Yamaha debuts NMax on the road to Baguio 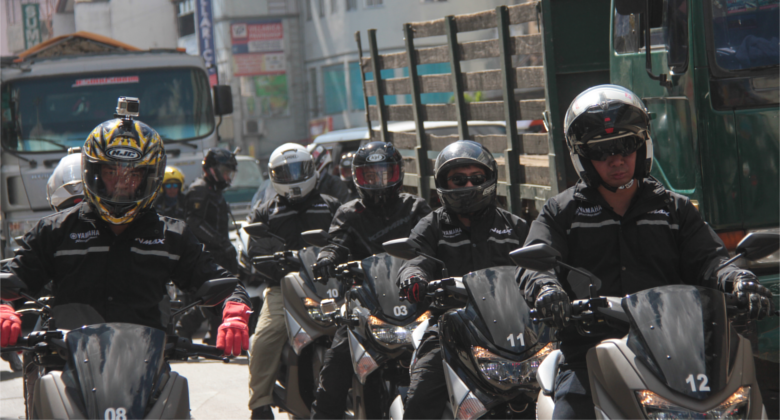 The trip included a stop at the Philippine Military Academy for photo-ops before arriving at Camp John Hay where they spent the night. There to formally launch the Yamaha NMax were sales and marketing director Kaoru Ogura and marketing section manager Ryan Jude Camus. The morning after, Yamaha’s certified instructors allowed the guests to conduct more test rides aboard the brand’s newest steed. 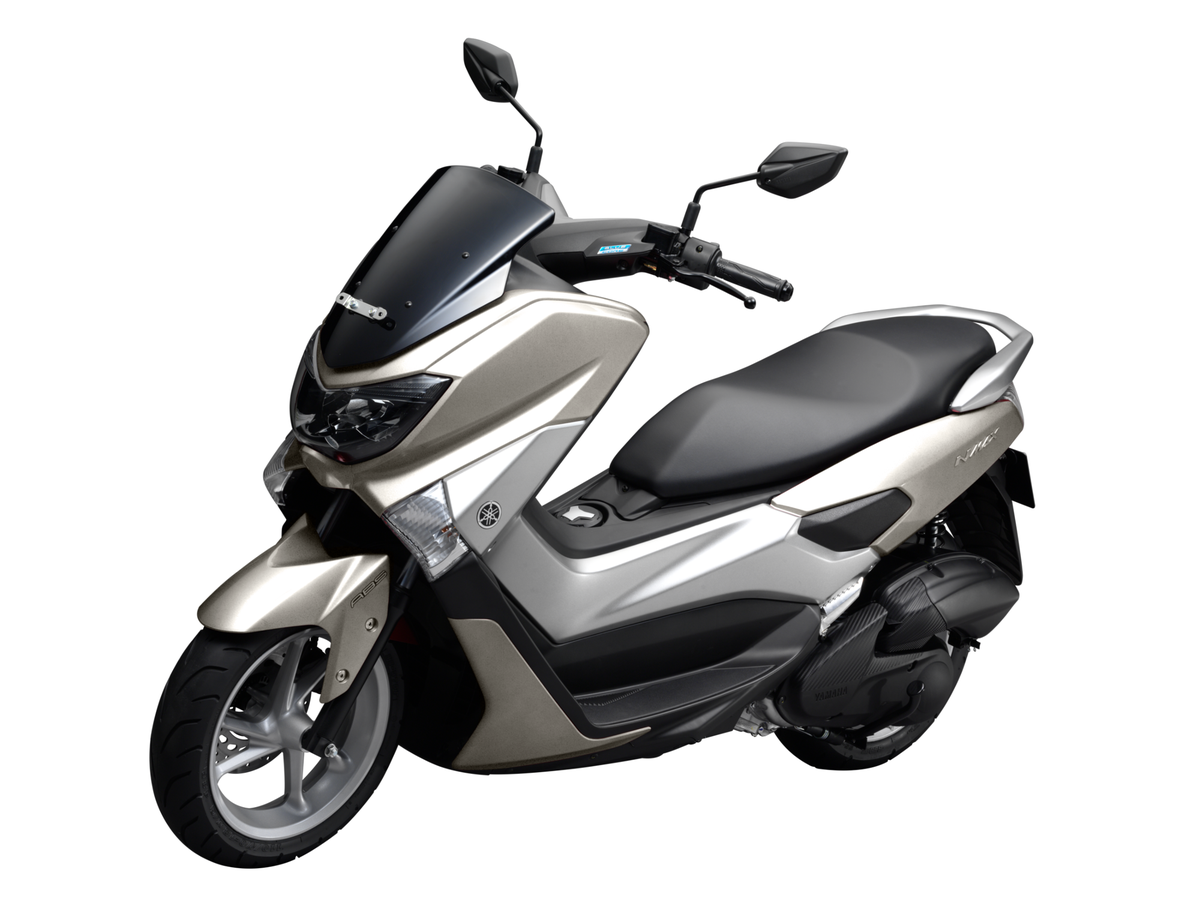 The new Yamaha NMax is equipped with a 155.1cc 4-stroke, 4-valve, liquid cooled, SOHC engine that outputs 15.09PS @ 8000RPM and 14.4Nm @ 6000RPM. The power plant is mated to an automatic gearbox with V-Belt and is brought to life by an electric starting system. It has telescopic (front) and unit swing (rear) suspensions, as well as single ABS disc brakes for both. It also features a 6.6L fuel capacity, LCD instrument panel with LED backlight, and an underseat space for helmets.