The Car Awards Group, Inc. (CAGI), for the first time in its thirteen year history, began testing for the 2017 Motorcycle of the Year – Philippines last Saturday, 14th of October, with members of the motorcycle specific media bolstering its complement of members from the motoring press at the newest prime development of Ayala Land Premier in Taguig City, Arca South. 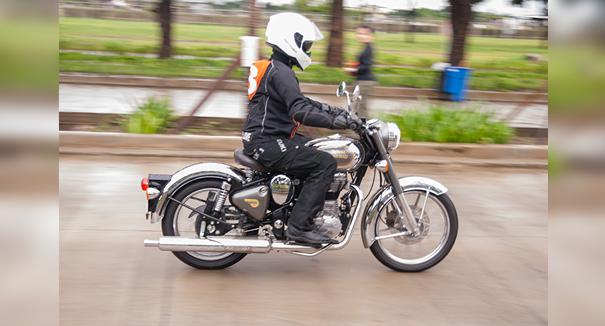 While the day started with rain showers in the early morning, the skies cleared up to reveal the sun by mid-morning just in time for the start of testing. Motorcycle manufacturers and distributors representing three countries were present on the first day of testing giving testers a good sample of motorcycle models currently available in the market. 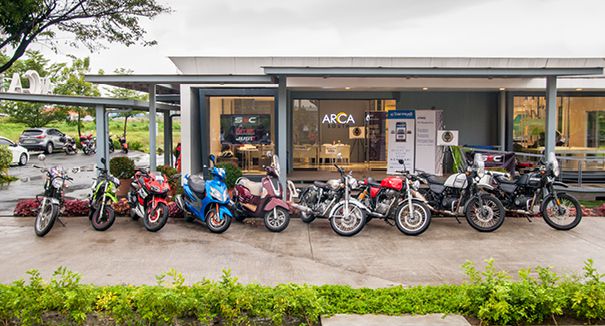 Scooters from Kymco, namely the retro-looking Like 125 Italia and the sporty Racing King 180i ABS were on hand representing the twist-and-go contingent. Pioneering local brand, Motorstar, brought their latest motorcycle models for testing, the aggressively styled Xplorer X200R and the seriously fun looking mini-motard MSX 125M. Also present on the first day of testing was the one of the oldest motorcycle brands in the world, Royal Enfield. On hand were four of their models that represent their roots, the Classic 500 and the Continental 535 GT Cafe Racer, and their new direction in design ideology, two variants of their new Himalayan 400 adventure motorcycles. 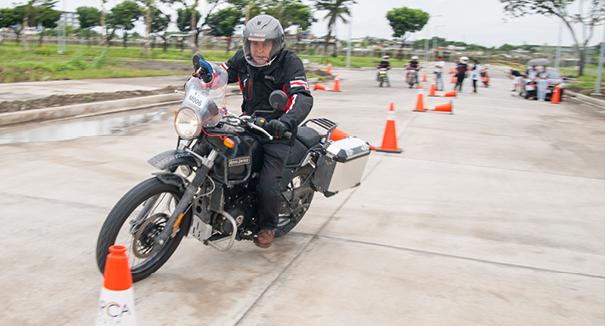 The Motorcycle of the Year – Philippines Test-Fest resumes on October 21, with the awards scheduled for the end of November. The group has already started testing for the Car and Truck of the Year Philippines last September 23 wherein the winners will also be announced next month. The 2017 CAGI Motorcycle of the Year – Philippines Awards is co-presented by Carmudi.com.ph and is made possible by partner KPMG R.G. Manabat & Co. Other sponsors include Ayala Land Premier, Arca South, NLEX Corporation, the Manila International Auto Show,  Worldbex Services International and SEC.