Toyota Motor Philippines (TMP) is gearing up for the third leg of the 2015 Vios Cup slated for next weekend, September 5-6, 2015 at Mall of Asia, Bayside road in Pasay City. After taking the heat to the Clark International Speedway and the Cebu City SRP Circuit, Toyota is finally bringing the waku-doki motorsports experience back to the heart of Manila! 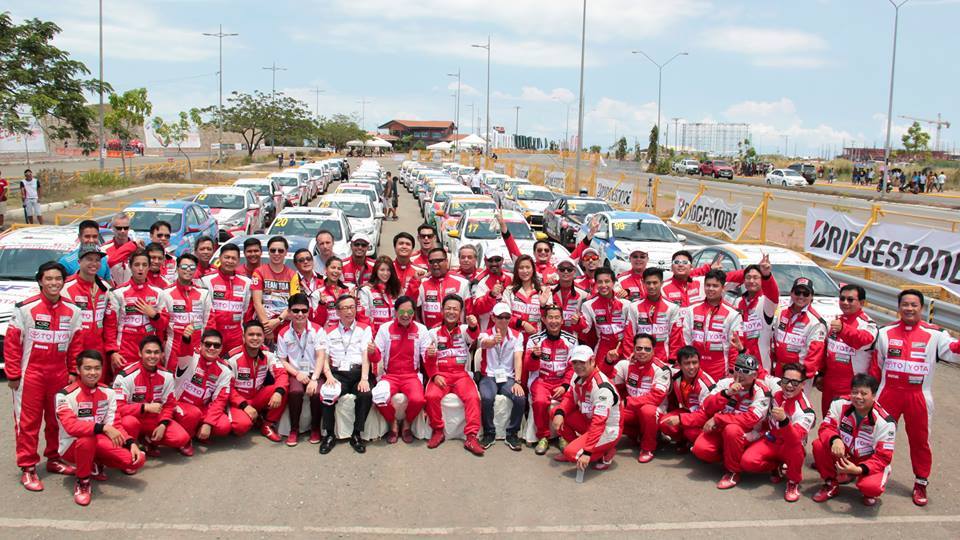 “Last year, we brought the season-ending race in Manila particularly Mckinley West where thousands of spectators witnessed how we stage waku-doki! Today, it is only fitting that we bring back the biggest local racing event here in Manila after a successful leg at the Queen City of the Philippines, Cebu… It has always been my dream to bring the race closer to the people and having this year’s Vios Cup staged in the Bayside area will surely help spectators from around the metro catch the heart-pounding wheel-to-wheel adrenaline of each grid live and in action” said Toyota Motor Philippines (TMP) President Michinobu Sugata. 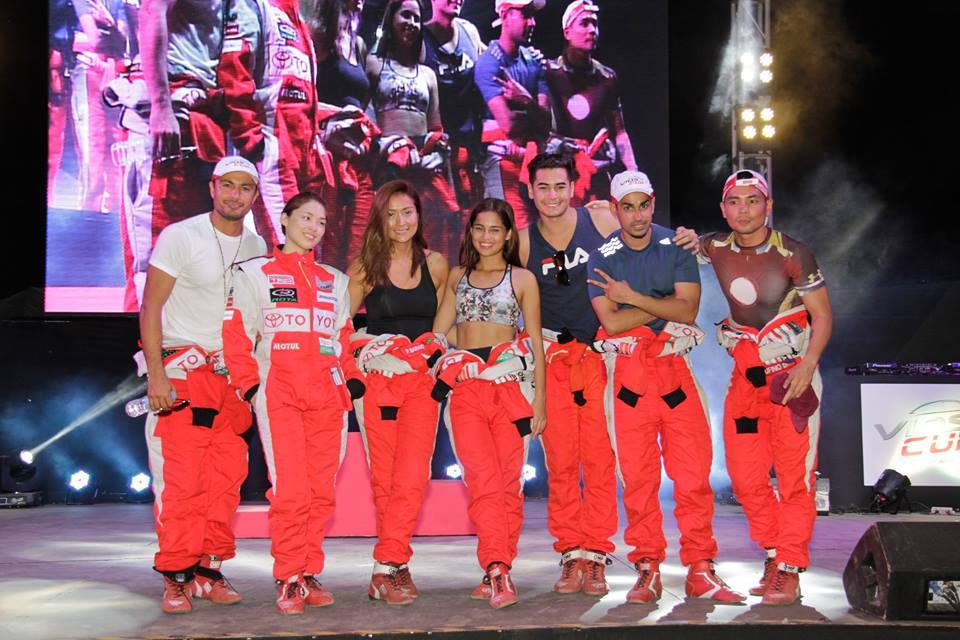 A total of 48 racers composed of 40 individual teams and 8 celebrity racers will battle it out to see who can really put the pedal to the metal! Race grids will consist of 3 main categories: Sporting class, Promotional class, and Celebrity class with each category crowning their respective champions. Motorsports fans and spectators can expect celebrity racing pioneers such as the reigning Vios Cup champion, DJ Sam YG, Phoemela Bernarda, Derek Ramsey, and Jasmine Curtis to be amongst the race participants who will heat up and burn rubber on the streets of Bayside road. 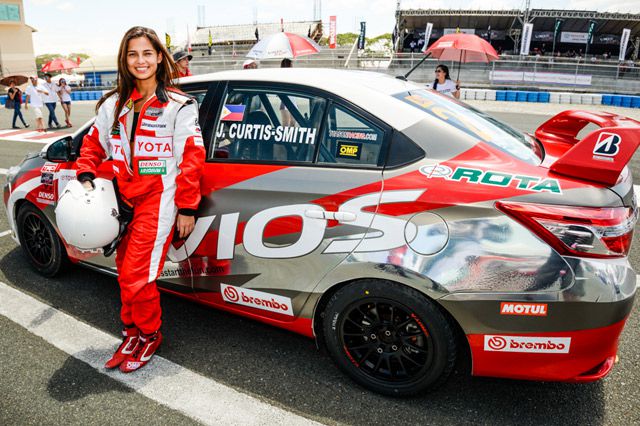 As Toyota brings the Vios Cup back to Manila, it promises nothing short of waku-doki all the way! Food trucks and live performances from various bands and artists will be hyping up the energy on the grounds. The 2015 Vios Cup Manila leg will definitely be one for the books and one that motorsports fans, gearheads, and car enthusiasts shouldn’t miss! 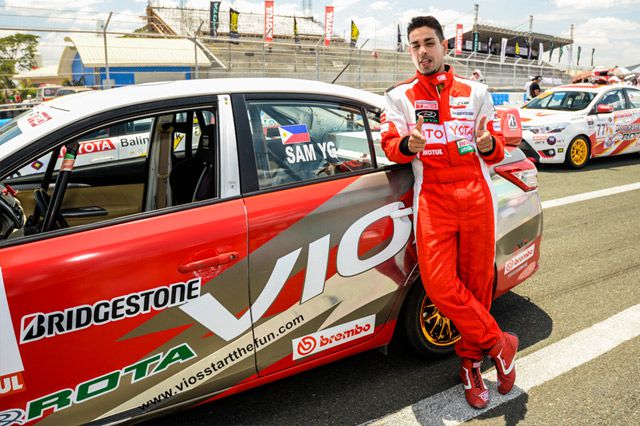 The 2015 Vios Cup is in partnership with Bridgestone and Rota, supported by Motul, TRD, Brembo, Denso, AVT, OMP and Tuason Racing. For more updates and information about the Vios Cup, you may visit www.toyota.com.ph or Toyota’s official Facebook page at ToyotaMotorPhilippines.