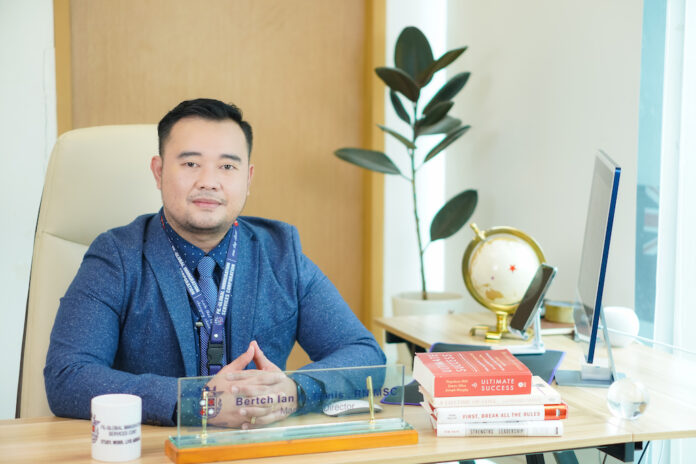 Fil-Global Immigration Service Corporation is celebrating its 8th year anniversary on August 12, 2022, with the theme: ”One step closer, one flight to success.”

Established in 2014, the company has been successfully processing visas for Filipino students wishing to study abroad. It has earned its position as a top-notch immigration service company and has dedicated itself to helping Filipinos, study, work and immigrate to countries like the United States, Canada, Australia, and the United Kingdom, to name a few.

Well-known personalities have availed of its services and many have given testimonials of how effective and caring Fil-Global has been to them. The company is running a lifetime membership program whereby its members enjoy its consulting services for life. They can call any of the Fil-Global service staff any time of the day or night for help, and these service personnel will respond to their needs no matter what time it is.

The company partners with known schools abroad and have been able to help so many students land a part-time job while studying. The possibility of bringing in family members such as spouses, parents, or children is not remote for students while studying and working abroad. Likewise, a fiancée may also be able to get a visa as a companion of the student. All these are part of the Fil-Global services.

One of its flagship programs of Fil-Global is the “Fly Now Pay Later” promo and its members can avail of air tickets paid by the company in advance as a loan. This is the company’s way of extending its services a mile farther particularly benefitting the students leaving the country without so much funds in their pocket.

According to its managing director, Bertch Ian  Ranis, his business will remain an obliging and humanitarian company not only for the “haves” but also for the “have nots” in the economic circle. “Even if we become a multimillion-dollar company we will never cease helping people, especially those who are in so much need,” says Ranis.

Fil-Global aims to be a world leader in the field of immigration services. Having been started in the United Kingdom, it intends to expand across the globe, one step at a time.

In the Philippines, it is the only immigration service firm that has an ISO certification. ISO 9001:2015 specifies that Fil-Global has met all requirements for a quality management system and has demonstrated its ability to consistently provide products and services that meet enhanced customer satisfaction, including processes for improvement, as well as all applicable statutory and regulatory requirements.

During the anniversary celebration this August, many more programs and activities will be announced by the company, including some scholarships for talented Filipino students belonging to ethnic minorities.