Shot by legendary music video director Dave Meyers, the 30-second ad depicts Taylor—currently performing around the world for her Reputation Stadium Tour—enjoying her instax instant camera. The way instax enables precious moments to be captured and printed on the spot as permanent keepsakes is encapsulated in the campaign slogan: Now or never. 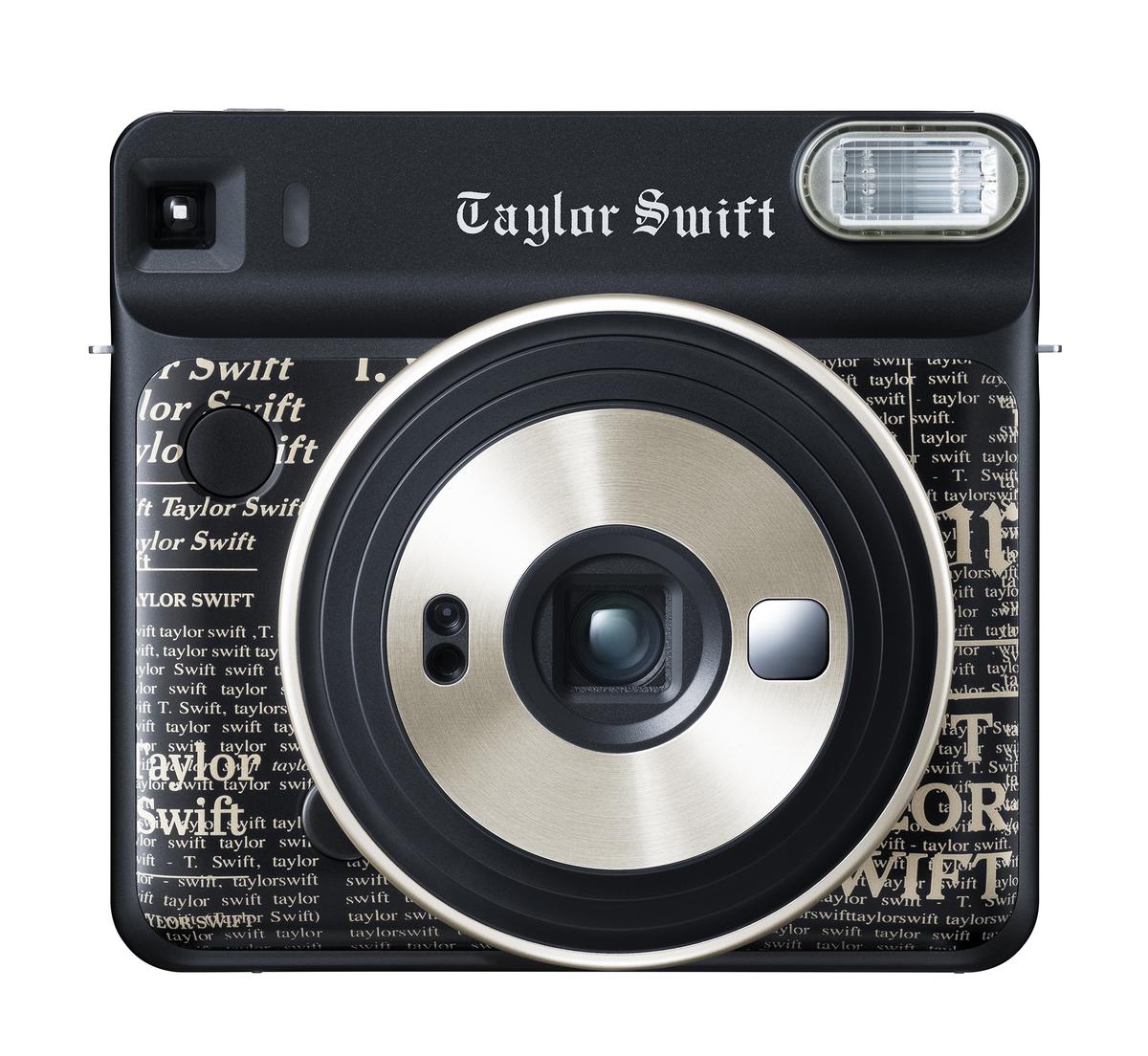 The commercial is available to watch online via the official YouTube channel.