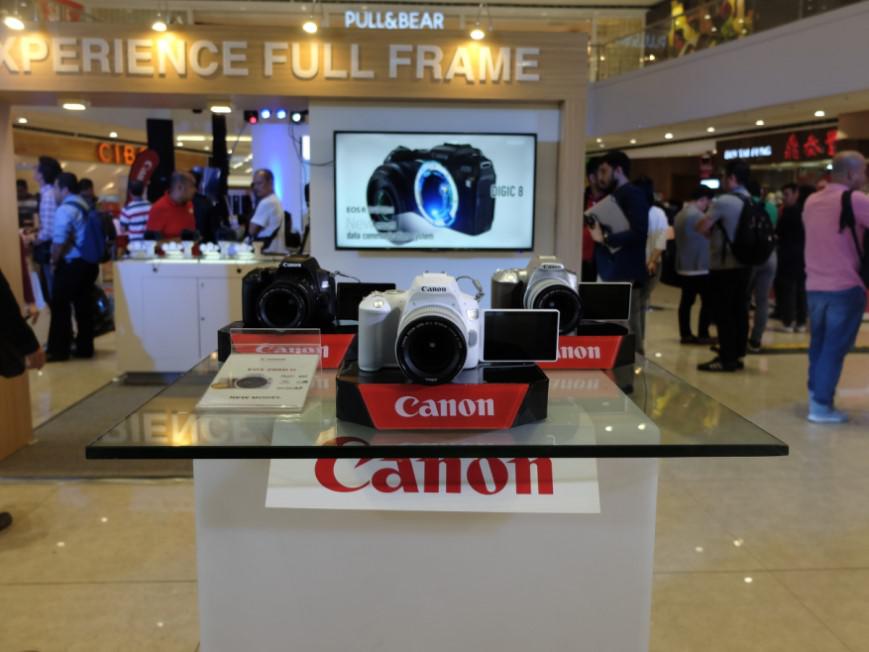 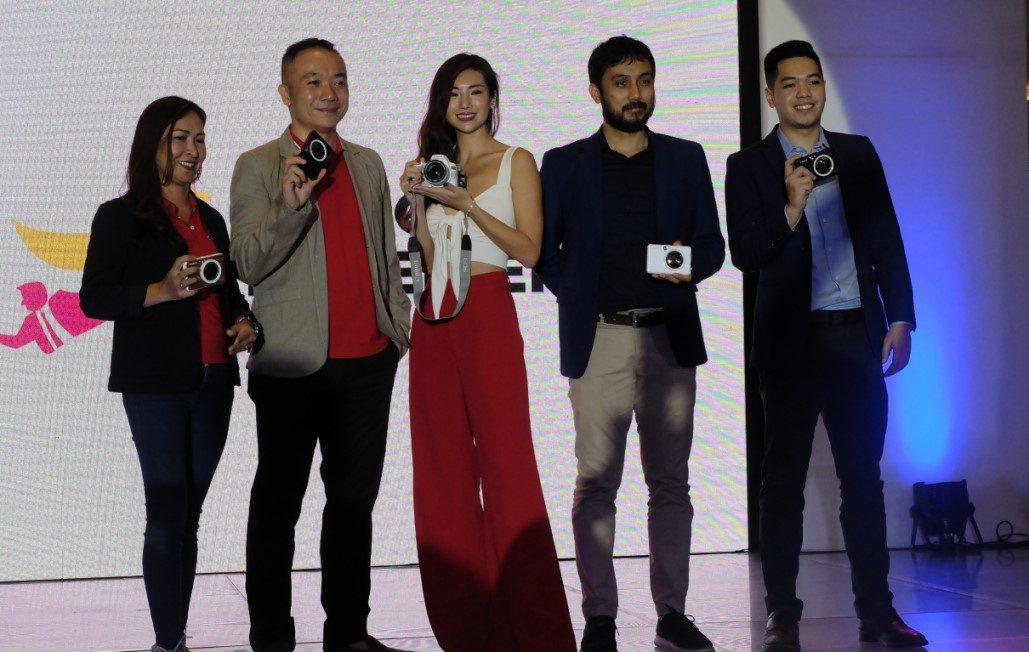 “The goal of this year’s Canon Experience is to have our Filipino customers—end-users and business alike—see, feel, and live out our promise of nothing but delightful experiences with every canon products,” said Benny Yu, director, director of Consumer Imaging and Information Division, Canon Marketing Philippines.
Headlining Canon’s release was the latest DSLR camera, the EOS 200D II. Canon claims that the EOS 200D II is the lightest in the world at only 449g. The new 200D is also capable of shooting 4K videos at 24fps, thanks to Canon’s latest DIGIC 8 image processor.
The EOS 200D II features Canon’s 24.1-megapixel APS-C sensor. It also has a wide ISO range from 100 to 51,200. The new 200D also has a continuous shooting rate of up to 5fps.
The new EOS 200D II is available in three colors: silver, black, and white. It is now available in all Canon authorized dealers at PHP 41,998 and comes with a free camera bag and two years of warranty upon registration via the Canon Red app. 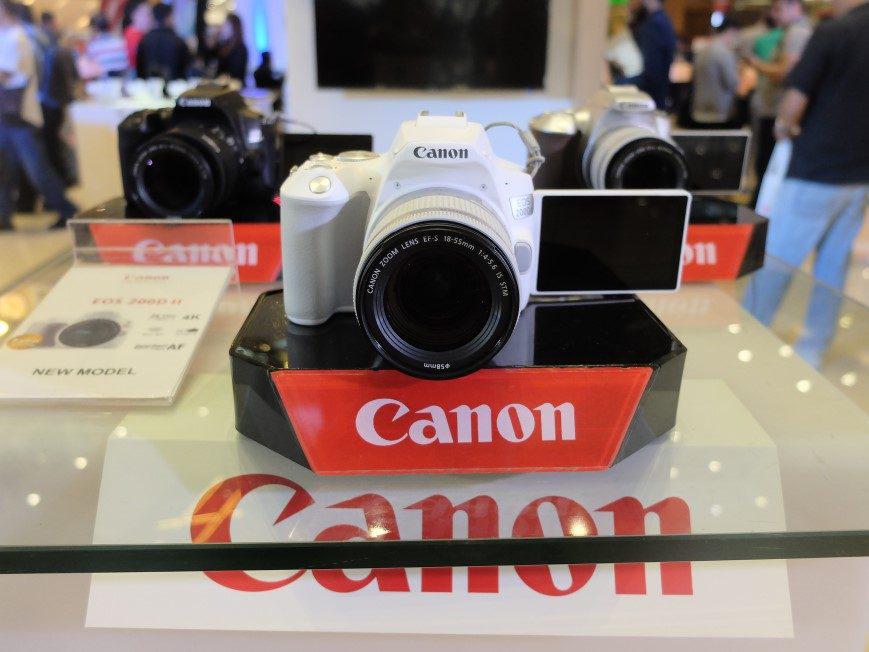 Aside from its new DSLR camera, Canon also unveiled its new instant cameras called iNSPic and it comes in two variants, the iNSPiC S and iNSPiC C.
The iNSPiC S comes with 8MP fixed-focus camera. It also has a built-in micro SD slot expandable to 256 GB. The iNSPiC C comes with a 5MP camera and a dedicated selfie camera placed just beside the lens. It also has a built-in LED ring light around the lens useful for taking portraits.
Even though the iNSPiC S and C have built-in cameras, it’s really part of Canon’s mini photo printer series. Users can connect to Canon’s Mini Print mobile app using their smartphones to print photos from the gallery or from social media accounts. Each photo is printed on a 2×3 print and has a peel and stick on its back. 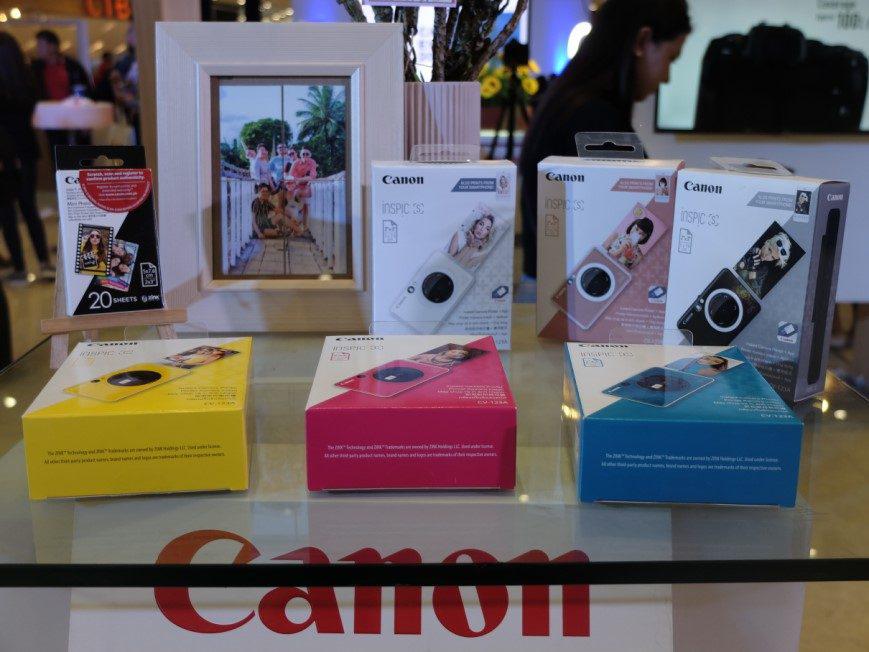 The iNSPiC S and C comes in at PHP 9,900 and PHP 7,900 respectively.
Apart from the three cameras, Canon also launched three new printers from their Pixma G series printers. The Pixma G6070 is an all-in-one printer that can copy, print, and scan. The Pixma G5070, on the other hand, is a print only setup that has a two-line LCD Panel for easy use. The Pixma GM2070 is a monochrome printer that prints up to 8,300 pages.
The Canon Experience is ongoing until June 23 at SM Megamall’s Fashion Hall. There will be activities and workshops plus great deals on Canon cameras and printers.