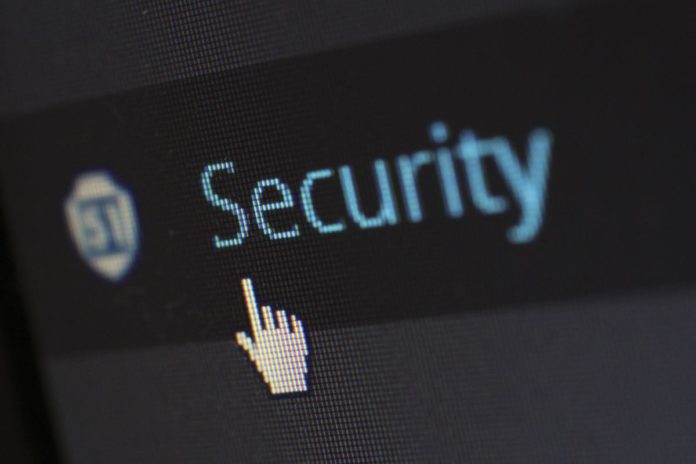 According to Risk Based Security, 2020 was already the “worst year on record” by the end of Q2 in terms of the total number of exposed records. And in the first three quarters of 2020, there were 2,953 publicly reported breaches.

Why are strong passwords important?

The password manager NordPass has recently released its annual research on the most common passwords of the year. The most popular passwords of 2020 were easy-to-guess number combinations, such as “123456”, the word “password”, “qwerty”, “iloveyou”, and other uncomplicated passwords.

Despite the constant reminders from cybersecurity experts, after comparing the list of the most common passwords of 2020 with the same list from 2019, it became pretty clear that people still use simple passwords. For example, the password that was first on the list in 2020 was second in 2019. And the top second password from 2020 was third in 2019.

“Most of these passwords can be hacked in less than a second. Also, they have already been exposed in previous data breaches. For example, the most popular password “123456” has been breached 23,597,311 times,” says Chad Hammond, security expert at NordPass.

The security expert also warns about the threats of not using a unique password or using one that’s easy to hack. “For example, your weak passwords can be used for credential stuffing attacks, where the breached logins are used to gain unauthorized access to users’ accounts. If you fall victim to a credential stuffing attack, you might lose your Facebook or another important account with all its contents. Also, your email address could be used for phishing attacks or for scamming your family and friends, who may very well fall for it, as the email will supposedly be coming from you. Weak passwords can also be brute-forced,” Hammond elaborates.

What do cybersecurity experts recommend?

“We recommend that people use strong passwords that are lengthy and contain letters, numbers, and special characters. In addition to that, the passwords must be unique for every account. Furthermore, it’s a good idea to use multi-factor authentication to enhance your protection even further,” concludes Hammond.

The National Association of Data Protection Officers of the Philippines (NADPOP), the Philippines’ first organization for data privacy and protection, will train Filipino micro,...
Read more

The rhythm of life among Southeast Asians was shaken by the sudden, sweeping changes last year. Despite the gloomy outlook, policies across SEA successfully...
Read more