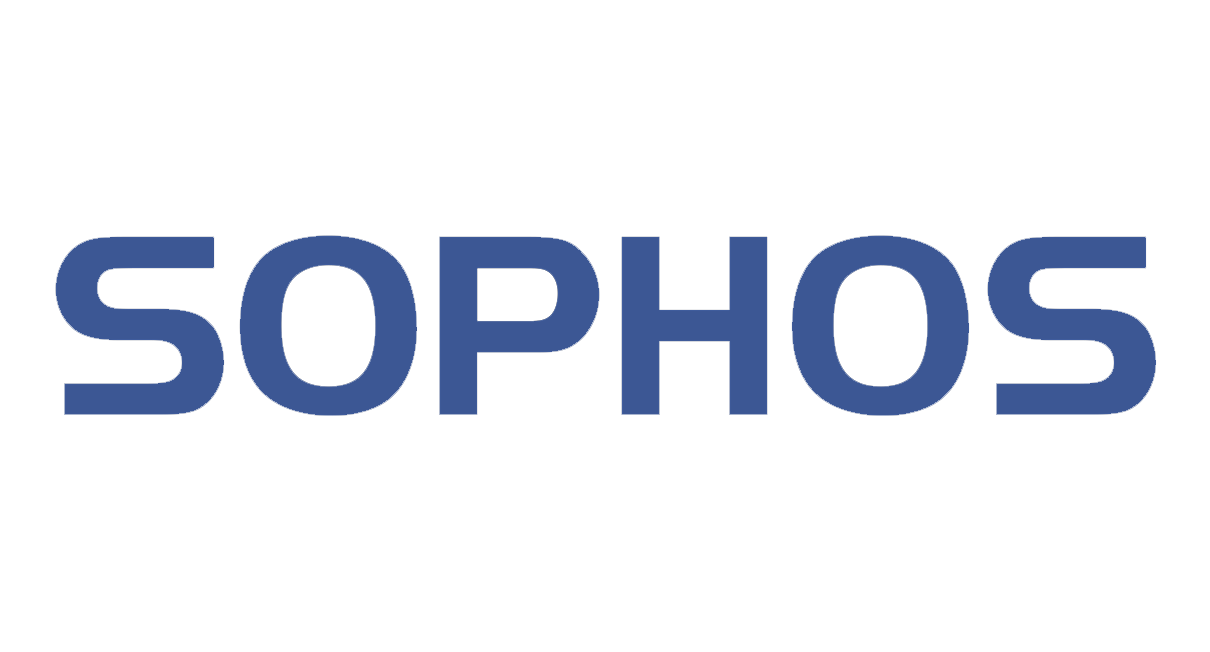 Dan Schiappa, senior vice president of the End User Protection group at Sophos said, “Using big data analytics along with our deep understanding of threat patterns, attack vectors and criminal motivations, we designed Intercept X from the ground up to recognize malicious behaviors and stop potential attacks much sooner in the kill-chain, without the need for updates or signatures.”

The product provides protection for devices that are potential entry points for security threats. Its anti-malware and anti-hacker functions defend users against zero-day, memory-resident, and unknown attacks without having to do a scan.

The CryptoGuard feature identifies and intercepts malicious encryption activity and blocks ransomware that can lock systems or initiate denial of service (DoS) attacks and rolls back any encrypted files to its pre-encrypted state.

The Sophos Clean function can be initiated to provide a deep sweep of spyware and embedded malware.

The Intecept X also records data on attack events allowing users to trace where attacks occurred and what files may have been affected.

The product’s pricing is available on the Intercept X official website as well as a free trial.