The Future is Mobile: The 2017 Ericsson Mobility Report 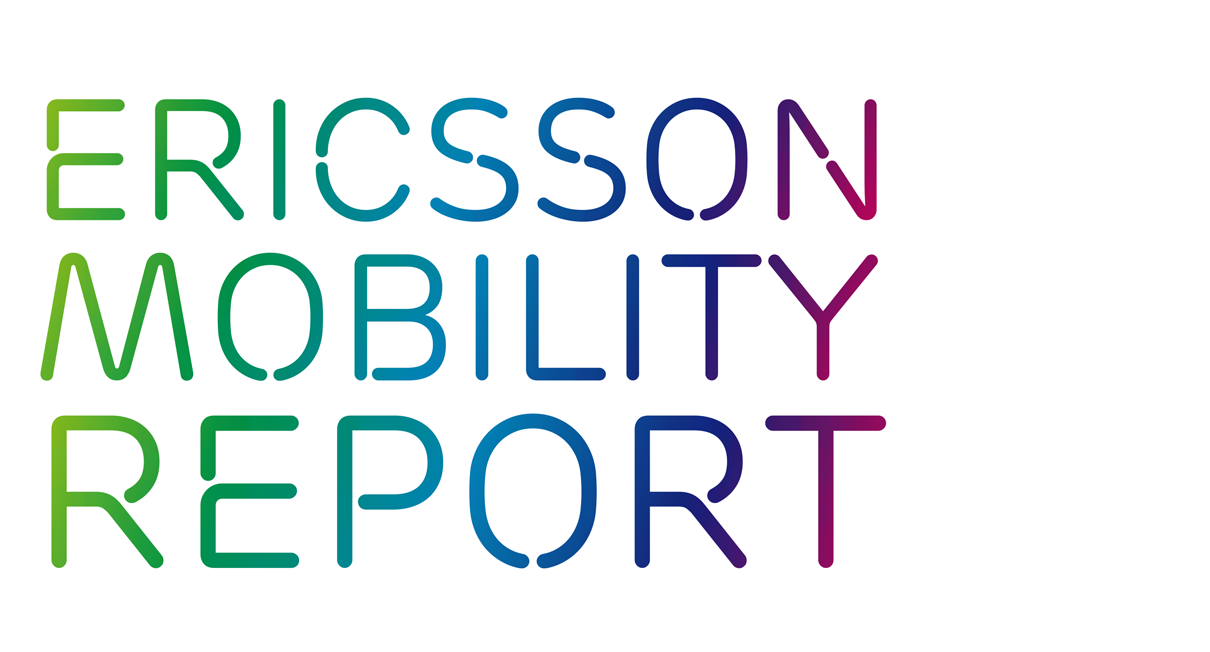 Mobile data traffic continues to surge globally according to the 2017 Ericsson Mobility Report presented by Ericsson President and Country Manager for the Philippines and the Pacific Islands Sean Gowran last June 21 in Makati.

According to the report, the number of mobile subscriptions will balloon up to 9 billion by 2022. By that year, a bulk of the subscriptions will be high-speed LTE connections, with GSM/EDGE rapidly declining and WCDMA/HSPA keeping a solid share of the traffic. 5G connection, capable of delivering 1 gigabit per second, is commercially available in Australia and will be in Singapore soon, and by 2022 will see half a billion subscribers. 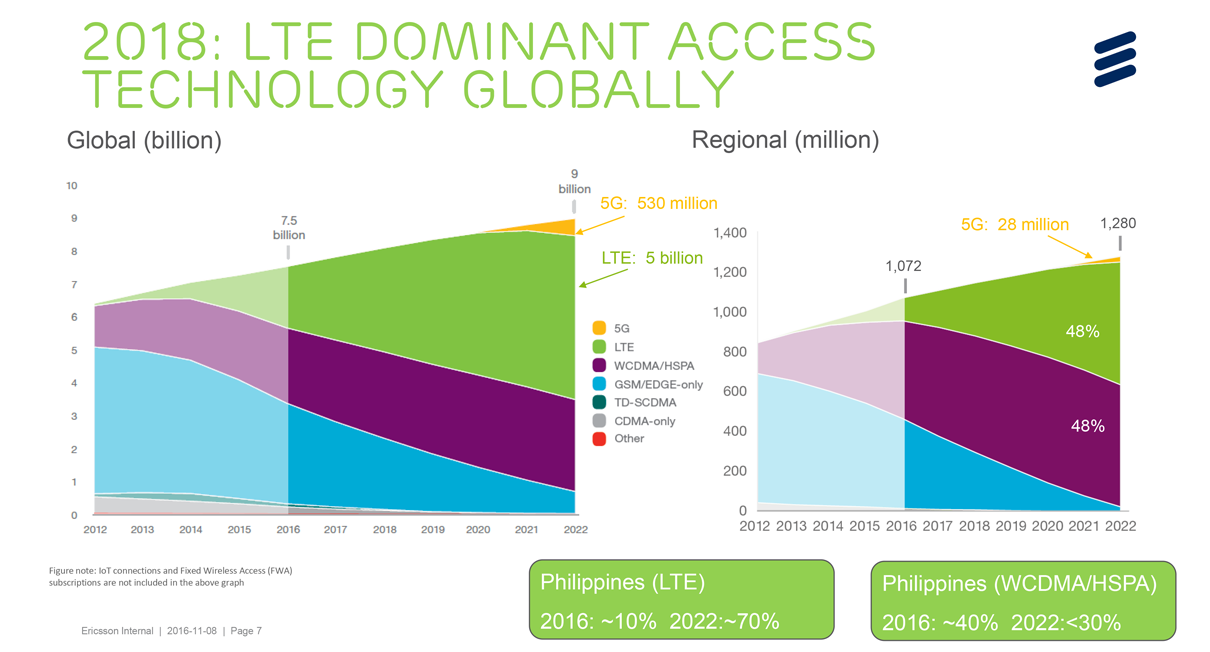 There are even less GSM users in the APAC region, with LTE and 3G each having 48 percent of access share. In the Philippines, about 40 percent of mobile subscribers use 3G connections and 10 percent of users have LTE connections as of 2016. The report foresees LTE overtaking 3G by 2022 with roughly 70 percent of total subscribers, while the former has less than 30.

Asia and Oceania is not far behind from the global average with 1.8 GB in monthly usage per person which will rise to 12 GB a month by 2022.

Several countries in the APAC region lead the world in browsing experience satisfaction ratings. Singapore is at the top, with Australia and New Zealand following closely. The Philippines is lagging behind at second to last, just ahead of Thailand.

5G and the future

According to Gowran, as more people subscribe, providers must adopt 4G and 5G to be more efficient in the use of the limited radio spectrum. And as more and more industries make the move to digitalization and adopt IoT solutions, there is an increased need for faster and more reliable network connections.

“We see a great opportunity for growth in the Philippines in this space because so many are using smartphones,” said Gowran.

He added that while the Philippines’ current network conditions allow for narrowband IoT, or IoT solutions with low connection speed requirements, network service providers need to improve services in order to tap into potential growth.

Gowran enumerated key factors for operators to consider to improve their services and to be able to cater to enterprises who are going through digital transformations or those that are invested in IoT. First, he stated that the network must evolve to be able to provide reliable, high-speed internet over a wider coverage. And second, providers must diversify their offerings and change their per-byte charging basis to a value-derived model.

“Business would pay for value rather than consumption,” he said.

Ericsson is currently working with Swedish truck and bus manufacturer Scania on remote-supervised trucks and buses which is currently undergoing testing at the Scania headquarters track.

Gowran concedes that with the adoption of new technologies and the automation of certain processes, a lot of jobs will be eliminated. However, he stated that a lot of new jobs will also be generated.

“As we increase our dependence [on technology], some jobs are becoming obsolete, while new jobs are being created. Kids being born today, 70 percent of the jobs they’ll be doing don’t exist today,” he said, adding that it is not about eliminating jobs, but rather eliminating inefficiency. He also said that digitalization of industries will decentralize development and reduce the negative effects of massive urbanization.

The full report can be accessed here.