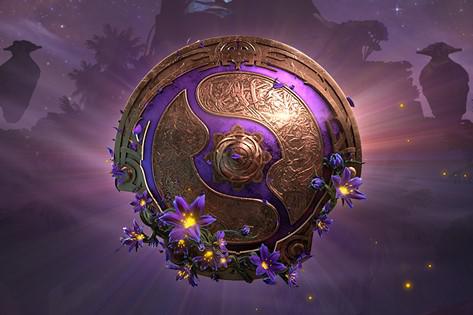 Nine Filipinos will take part in the 31 Million USD Dota 2 tournament in Shanghai, China this coming August 15 to 25.

The tournament will be held at the new Mercedes-Benz arena in Shanghai. With nine Filipinos competing, the country has the second most representatives following hosts China with 18. The Filipinos come from three different teams namely TNC Predator, Fnatic, and Mineski.

TNC Predator will field a full Filipino lineup for the second year in a row. Now considered as the face of Dota 2 in the country, TNC predator ended 4th at the last major of the Dota 2 Pro Circuit (DPC), beating The International 2018 finalists PSG.LGD and winner OG in the process. TNC Predator finished 9th in the DPC to secure their place at the tournament.

Also part of the Filipino representative are Djardel “DJ” Mampusti and Abed Azel “Abed” Yusop of team Fnatic who finished the DPC in 7th place. Fnatic is composed of a mix of Southeast Asian and South Korean talent finished 3rd at the Stockholm major last April to secure their place in Shanghai.

Rounding out the Filipino players are Michael “ninjaboogie” Ross Jr. and Ryan Jay “RagingPotato” Qui of team Mineski. A go-to name for internet cafés in the country, Mineski was once the powerhouse of Dota 2 in the country. However, poor results, including their failed qualification for The International 6 disbanded the all-Filipino squad for a mix of Southeast Asian talents. Ending the DPC in 18th, the current iteration of the team failed to qualify via the points for this year’s TI, though a dominant run in the regional qualifiers secured the teams slot for the annual championships.

The International 2019 is currently the largest eSport tournament in terms of prize pool for a single. The tournament broke the 31 Million USD mark last July 29. The 31 million is not the final figure with the prize pool still increasing.