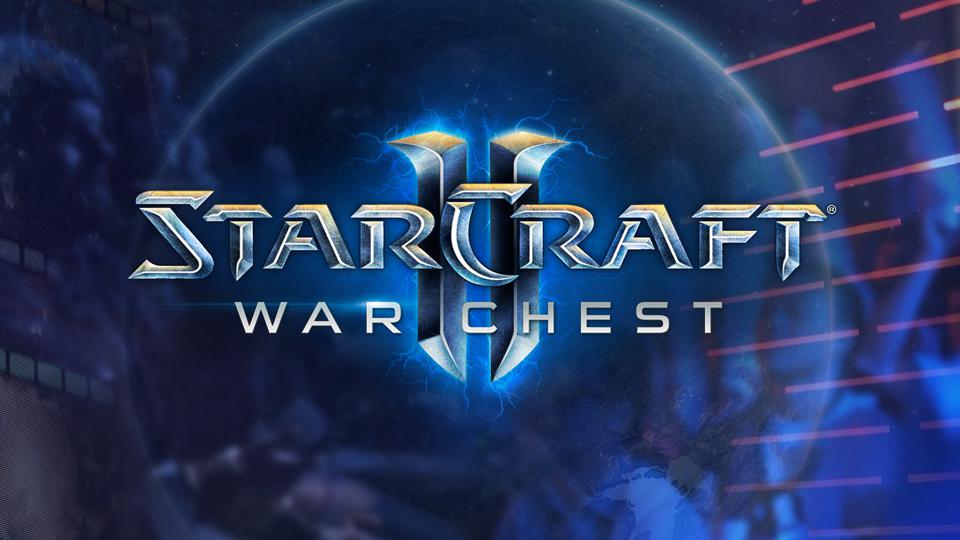 War Chest 6 is a way for fans to show their support in StarCraft II esports and in the process unlock more than 80 new in-game goodies. The Terrans, Protoss, and Zerg each have their own individual War Chest available for purchase filled with unit skins, decals, sprays, emojis, and portraits. War Chests are broken up into phases which last several weeks, and each comes with its own set of rewards that players can work toward by earning XP in Versus or Co-op matches.

AKG Games is teaming up with Wardi and committing USD150,000 of War Chest proceeds to a community-run tournament called War Chest Team League. Nine professional StarCraft II commentators are tasked to bring their top-tier casting chops and insider knowledge to recruit four-player teams to compete in the tournament, which is slated for two phases, across eight broadcast days, and over the span of four weeks. Stay tuned for full tournament details and the caster reveal!

If you don’t complete War Chest 6 before the October 1, 2020 deadline, don’t worry: all War Chest skins will become available for purchase on a later date.