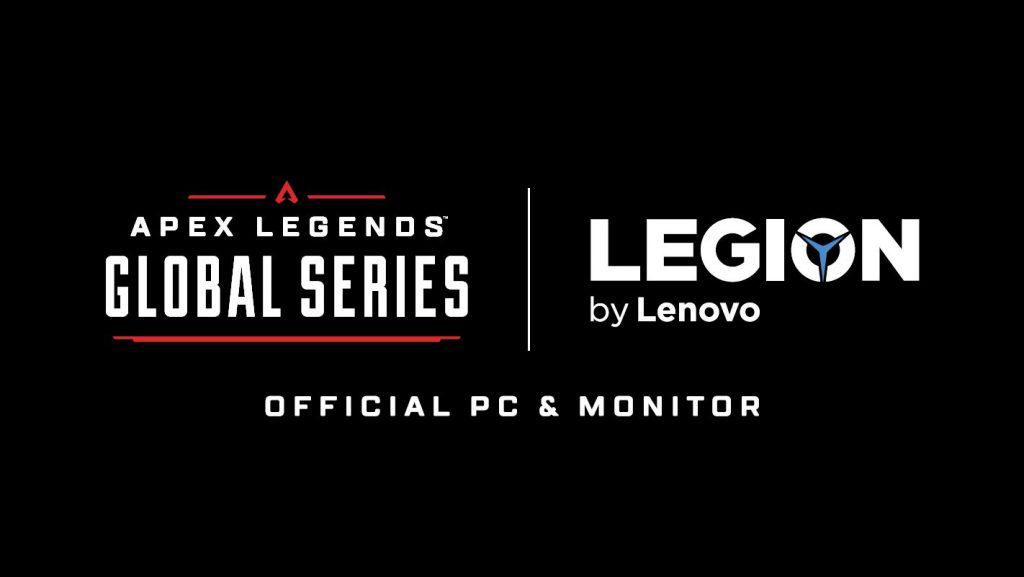 With the deal, Lenovo will provide more than 200 high-performance Lenovo Legion desktops and monitors for all Apex Legends Global Series Majors.

Aside from the desktops and monitors, Lenovo will also be providing Lenovo Legion laptops for the casters’ desks to spectate and commentate on the action.

This exclusive partnership kicks off at the first Apex Legends Global Series Major on March 13-15 in Arlington, Texas.