PlayStation to return at ESGS 2017

20 Oct 2017
TechnologyGamingPlayStation to return at ESGS 2017 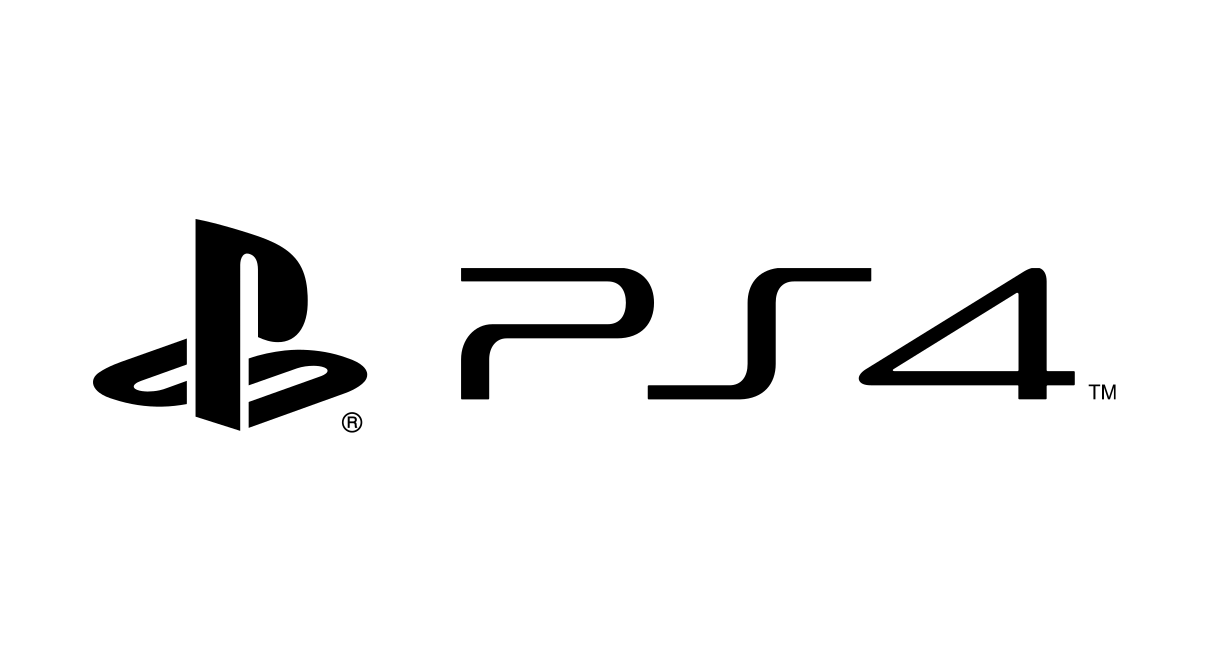 For the third time ever, Sony will give gamers the chance to experience PlayStation’s largest line-up of games yet including some of the most awaited PS4 and PlayStation VR titles. The company is bringing in 12 games with playable demos, headlined by the highly anticipated Call of Duty: WWII which makes its regional hands-on demo debut, allowing users to get a taste of the multiplayer mode ahead of its November 3 release.

Tickets for ESGS are available at all SM Ticket Outlets nationwide.