12 Dec 2017
TechnologyGamingQuid Pro Quo emerges as the victor of the Asia Pacific Predator... 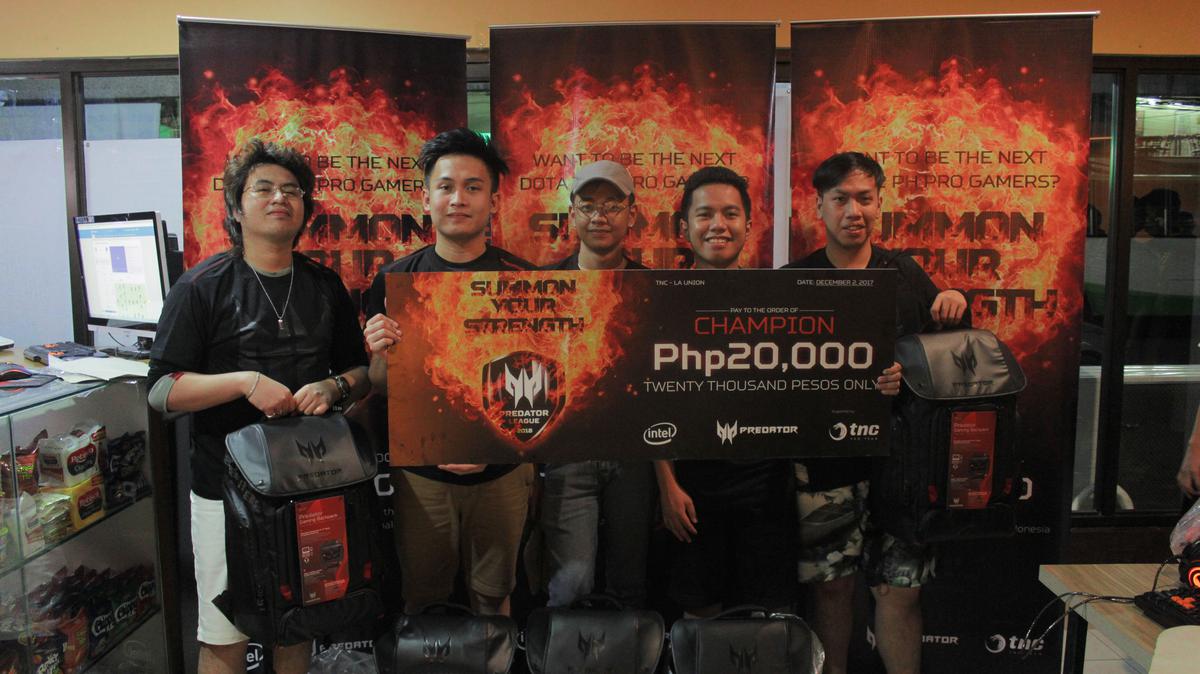 The brainchild of gaming giant Predator Gaming, the Asia Pacific Predator League 2018 is a brand new DOTA:2 league and the most anticipated eSports competition. The Philippines joins the action together with 6 other countries, namely Singapore, Malaysia, Thailand, India, Hong Kong, and Indonesia, where the final round will be held.

Quid Pro Quo, the victor of the recently concluded North Luzon Leg in the Philippines, was formed only in September 2017 when the team’s current manager decided to take players from other existing gaming teams to form an all-new team. A previous winner of the TNC Cup Marikina Branch Qualifier, Quid Pro Quo is currently in Muntinlupa for its bootcamp.

The North Luzon Regional Qualifiers is one of 4 Regional Qualifiers in the Philippines, which will last for approximately 3 months until January 2018. Each with a prize pool of PHP 30,000.00, the Regional Qualifiers are held in various areas of the country, namely Mindanao (Bukidnon), Visayas (Bacolod), North Luzon (La Union), and NCR (Marikina). Winners of these qualifiers will move on to compete at the National Finals. The victor of the National Finals will then represent the Philippines in the Predator League final round, and will compete against the national winners of the other APAC countries for the total prize pool of $150,000.00.

Tier One to launch The Gaming House, a gaming reality show