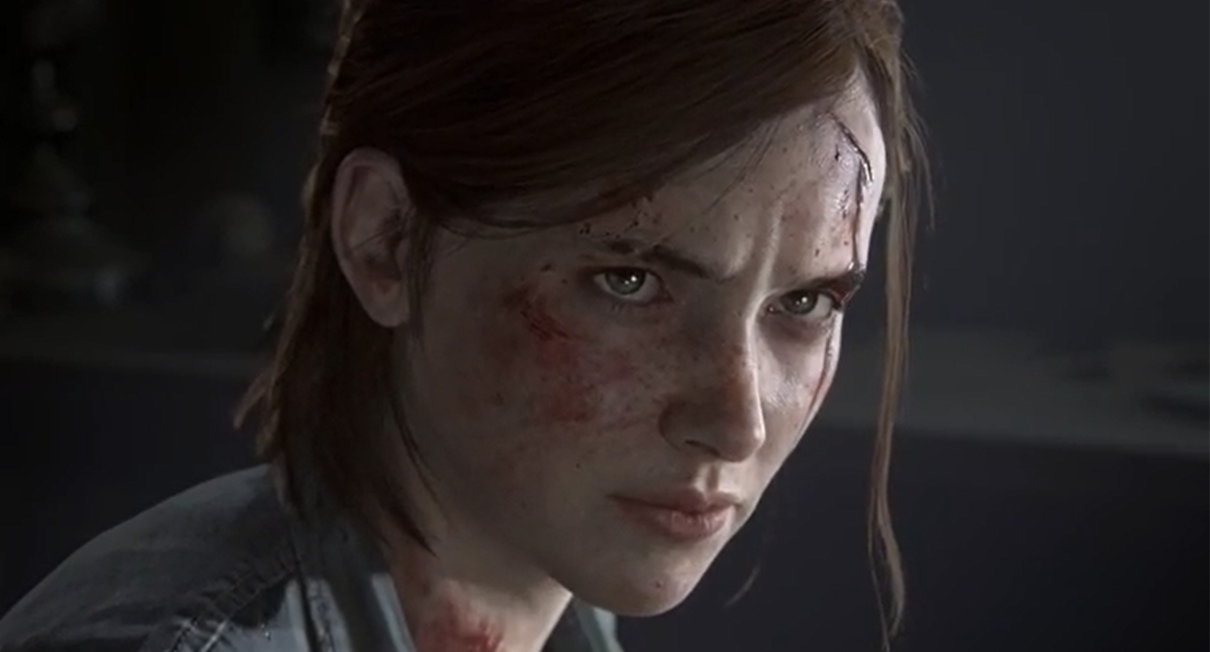 The Last of Us was one of the strongest points of argument for purchasing a PlayStation 3. One of the most emotionally-charged releases of the previous generation sees a sequel come to life seemingly out of nowhere from Naughty Dog.

The trailer released just this week shows an older Ellie sitting on a bed surrounded by dead bodies, playing “Through the Valley” by Shawn James.

At the end of the trailer we see a spectral Joel walking into the room, asking Ellie if she’s going through with her path of vengeance against the Fireflies.

The sequel will be another PlayStation exclusive and has yet to get a release date.

You can view the four-minute trailer here: