Samsung has just launched the latest addition to its Galaxy J series of smartphones, the J2 Prime, through an exclusive media screening of My Ex and Whys led by actress and Samsung Galaxy J series ambassador Liza Soberano. 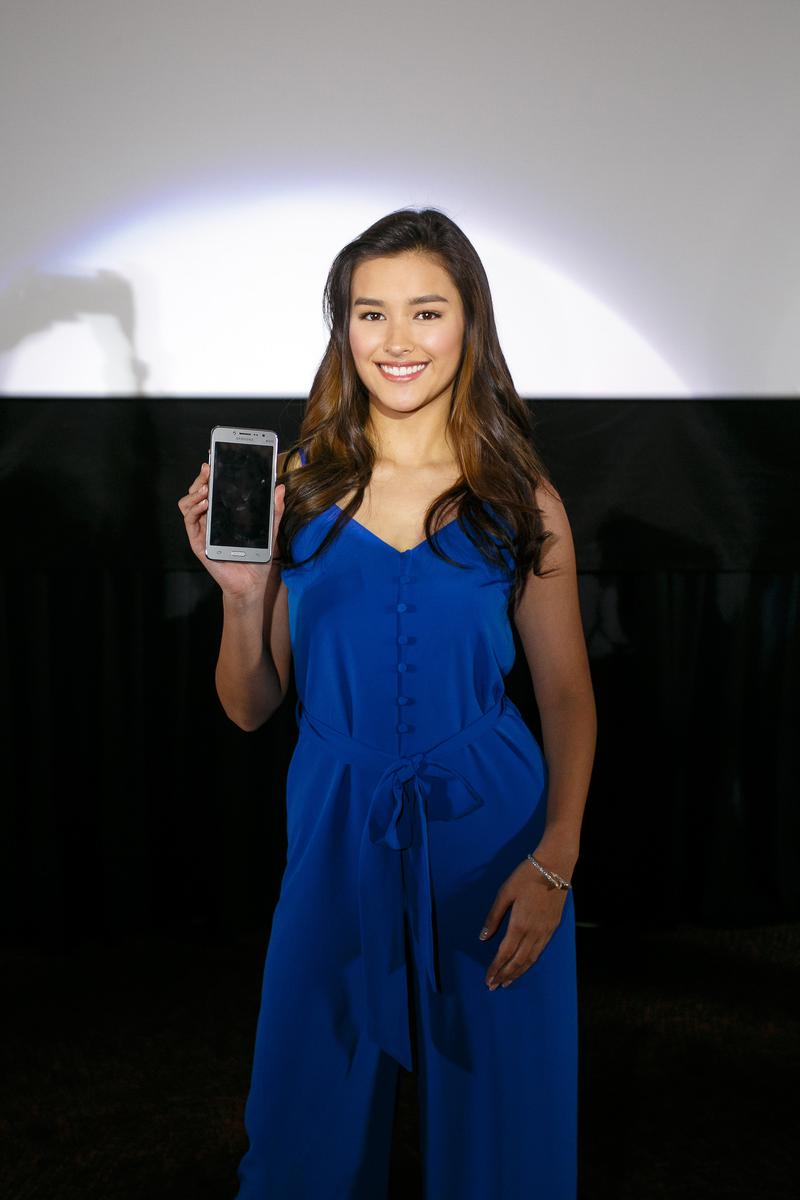 Groomed for the young, socially active, and just about anyone, this smartphone is filled with various features and retails for a price that won’t break the bank.

The Samsung Galaxy J2 Prime is the perfect choice for those looking to get a not so costly upgrade. This entry-level smartphone blows its competition out of the water with its 8 MP rear shooter and a 5 MP front camera with flash for better selfies even in low-light conditions. Equipped with LTE support, you can upload your photos to your social media accounts on the fly thanks to blazing fast internet speeds.

A feature not to be missed is its 5-inch qHD TFT display that produces images with just the right detail and color punch. Also built into this smartphone are a 2,600 mAh battery, Ultra-Power Saving feature, 1.4 GHz quad-core processor, 1.5 GB RAM, dual-SIM slots, and an expandable internal storage via micro SD card. 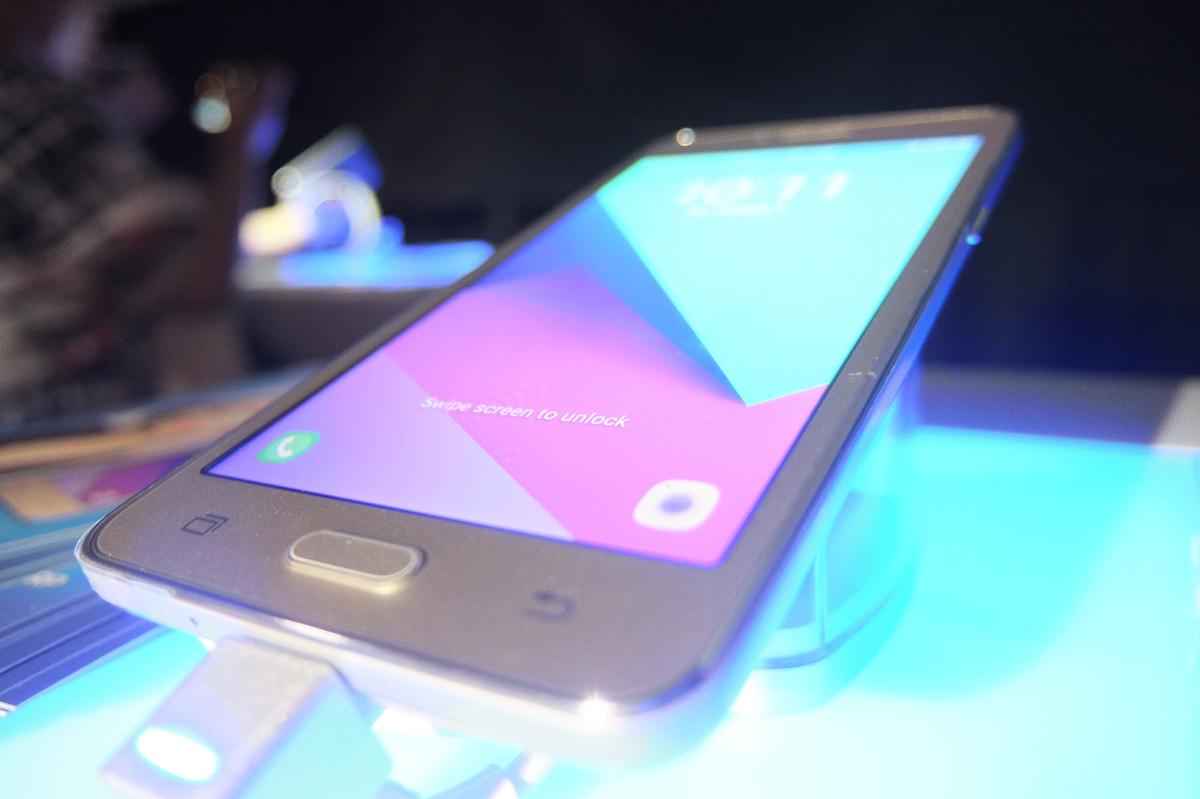 The Samsung Galaxy J2 Prime will retail at PHP 5,990 and will be available nationwide starting February 18, 2017.