Oppo has finally launched the successor to its successful Reno series of smartphones. The new series, named the Reno2, still packs all of the goodies their predecessors had. The new Reno2 series is made up of the Reno2 and the Reno2 F.

With the tagline “Anyone is storymaker,” Oppo is marketing the new Reno2 series as the smartphone for creatives and content creators. The new Reno2 phones have significant upgrades especially to their camera hardware. 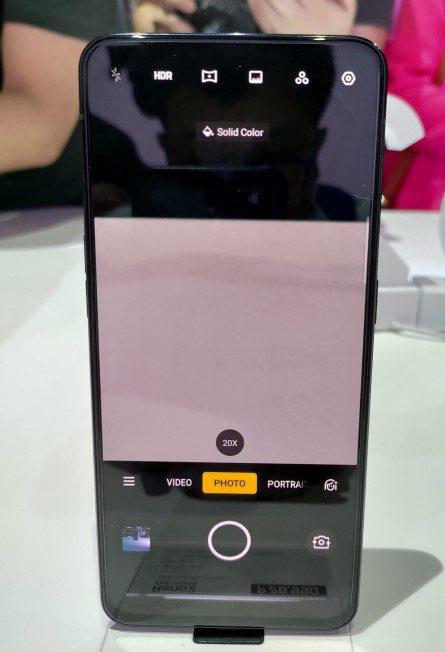 The Reno2 is the successor of the Oppo Reno. Just like the Reno, the Reno2 is focused on mobile photography and video making. The Reno2 sports a quad camera setup at the back with the main camera having a 48-megapixel sensor which is also capable of up to 20x digital zoom. Underneath the main camera is a 13-megapixel telephoto lens with up to 5x optical zoom. It also has a 8-megapixel ultrawide angle lens, and a 2-megapixel depth sensor. The pop-up front camera still has Oppo’s iconic shark fin design and sports a 16-megapixel shooter.

The phone itself is powered by a Qualcomm Snapdragon 730G with 8 GB of RAM,and 256 GB of internal storage. The screen is a 6.5-inch FHD+ Dynamic AMOLED display. The Reno2 is also powered by a 4000 mAh battery that is capable of VOOC Flash Charge 3.0.

The Reno2 is will cost you PHP 28,990 and comes in two colors: sunset pink, and luminous black. 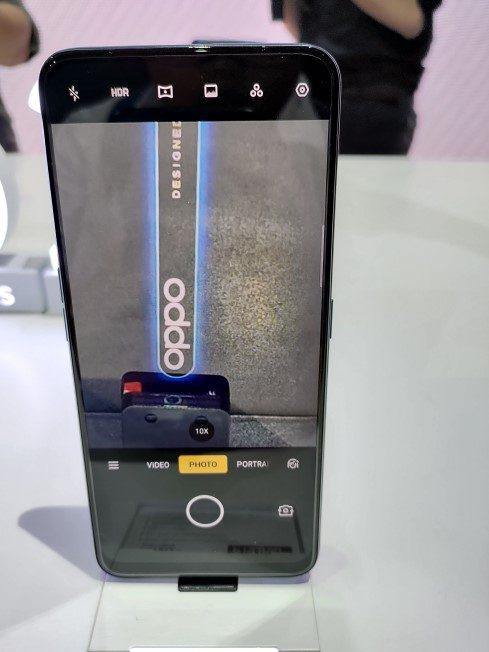 If you’re wondering why Oppo has not announced a F series phone for quite some time now, well here is your answer. According to Oppo, the Reno2 F is the successor of Oppo’s F11 released last March.

The Reno2 F is using a Mediatek Helio P70 processor and comes with 8 GB of RAM, and 128 GB of internal storage which is expandable through a microSD slot. Like the Reno2 the Reno2 F has a 6.5-inch AMOLED display.

Camera-wise the Reno2 F also has a quad camera setup. The main shooter has a 48-megapixel sensor, while the secondary ultrawide angle lens sports an 8-megapixel sensor. Unlike the Reno2 the Reno2 F does not have a telephoto lens, instead it is carrying a 2-megapixel mono lens, and a 2-megapixel portrait lens. The pop-up front facing camera is also different; it does not sport a shark fin design instead Oppo opted to use the basic pop-up camera. The front shooter is still a 16-megapixel shooter.

The Oppo Reno2 F will set you back PHP 19,990 and will come in two colors: sky white and lake green. 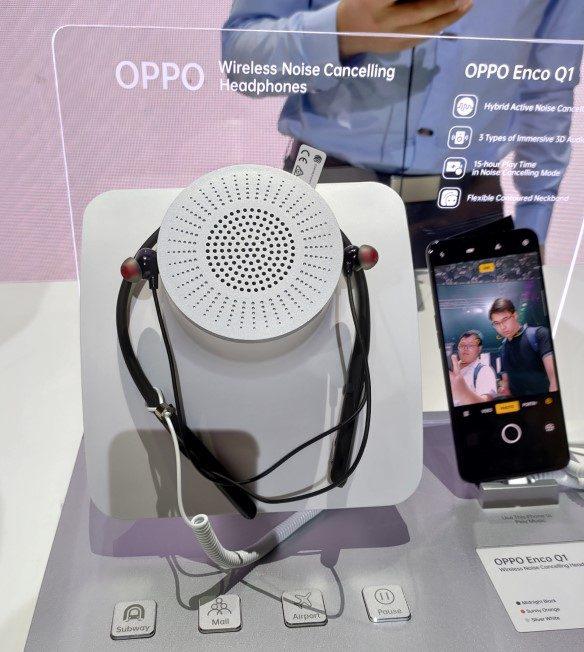 Aside from the Reno2 and Reno2 F, Oppo has also launched its first wireless earphones in the country. The Oppo Enco Q1 is the brand’s first wireless noise cancelling earphones. It has an 11.8 mm Hi-res dynamic drivers with PEEK+PU composite diagrams. The Enco Q1 has active noise-cancelling, which is handy for low-frequency noise environments like transit in cars, trains, and airplanes.

All three devices will be available in all Oppo stores and retails starting October 25. If you want to be one of the first to get your hand on the Reno2 and Reno2 F, pre-selling begins today until October 24.

OPPO A55 — ultra-powered yet affordable