The Samsung Galaxy S9 and S9+ come equipped with a Super Speed Dual Pixel 12 MP rear camera with autofocus (AF) sensor and optical image stability (OIS). The Galaxy S9+, meanwhile, has an additional Telephoto 12 MP rear camera with AF sensor. Both its rear cameras possess Dual Aperture (F1.5/F2.4) which enables it to automatically adjust to any lighting situation. The units feature an 8 MP AF front camera with a F1.7 aperture for flaw-free selfies. 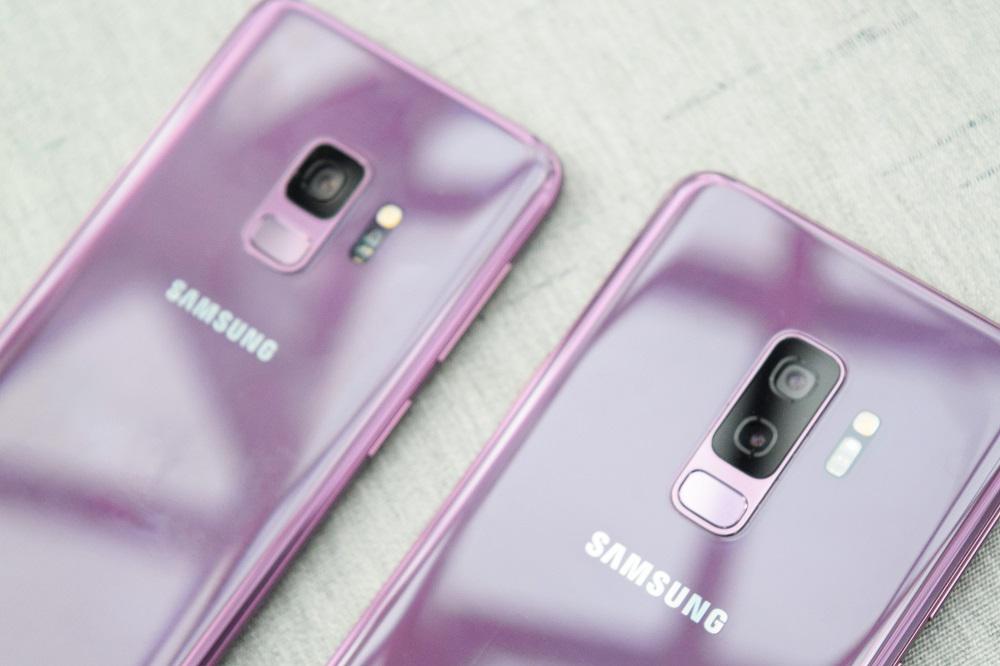 Built with Super Slow Mo feature, the phones can make everyday moments epic by capturing them up to 960 frames per second. Additionally, its Augmented Reality (AR) Emoji allows users to create their own virtual mini 3D model that mirrors expressions accurately. Bixby, Samsung’s intelligence platform, works in tandem with the camera to provide significant information about your current surroundings via real-time object detection and recognition. It can also translate foreign languages and currency with Live Translation.

The Samsung Galaxy S9 and S9+ sport the almost bezel-free Super AMOLED Infinity Display and are equipped with AKG-tuned speakers and Dolby Atmos technology for a cinematic experience, on-the-go.

Operating the S9 and S9+ are 4 GB and 6 GB RAM, respectively. The phones can also accommodate expandable memory up to 400 GB. These phones are designed IP68 water- and dust-resistant and come with boosted security via iris, face, and finger recognition.