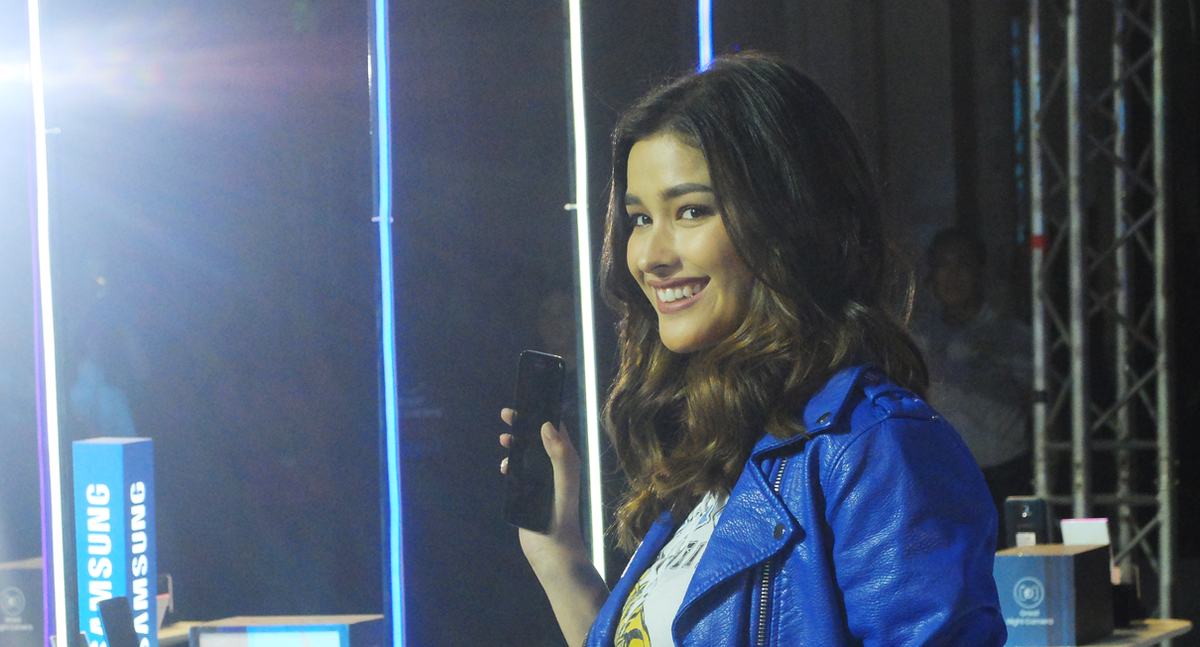 Samsung Philippines launched its latest addition to the J-series of smartphones, the J7 Pro, at the Solaire Grand Ballroom in Entertainment City, Parañaque last July 4.

The J7 Pro’s main feature is its 13-megapixel rear camera with a super-wide f/1.7 aperture which allows it to take super clear and vibrant photos even at night. The phone’s pre-installed camera application is even specially designed with an optimized Night Mode for spectacular low-light photographs.

The phone runs on Android Nougat 7.0 and comes with Samsung Circle privileges, an ultra data-saving mode and free 15 GB of Samsung storage. The phone will also come in a special Philippines-exclusive box with famous Filipino landmarks etched in neon, fitting for the phone’s tagline: “Capture the night.”

Liza Soberano was present at the launch and treated the guests to a performance of the official song “Capture the Night.” The song will be released to the public and will run on radio stations, music TV channels, and online content-streaming services.

The Samsung Galaxy J7 Pro will be available in Samsung Experience Stores and authorized Samsung dealers starting July 15, 2017 at a suggested retail price of PHP 15,990.

The Nokia C1 Plus, a more affordable 4G

HMD Global, the home of Nokia phones, has launched the new Nokia C1 Plus, the lowest-priced 4G Nokia smartphone yet.  The Nokia C1 Plus elevates...
Read more

Since the Samsung S Series was first launched in 2010, it has set the standard for devices that provide a groundbreaking experience for those...
Read more

OPPO will redefine the Internet of Experience in 2021

In his new year message, Tony Chen, founder and CEO of OPPO, notes that the company will continue its journey of exploration to become...
Read more

This 2021, eight realme service centers are being opened in key locations across the country to fortify realme Philippines' commitment to providing the best...
Read more