Spotify’s Most Streamed Artist of 2018 in the Philippines is: LANY

5 Dec 2018
ArchivesSpotify’s Most Streamed Artist of 2018 in the Philippines is: LANY 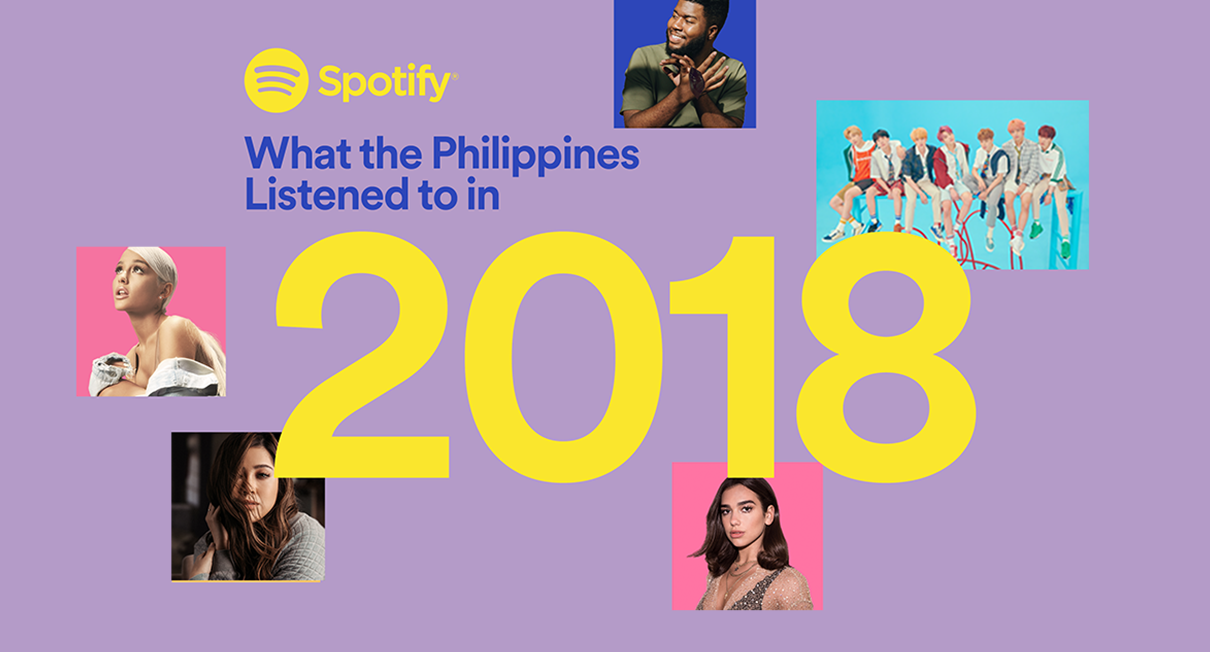 2018 is winding down, but on Spotify, the music is playing as loudly as ever. All throughout the year, our users have streamed countless hours of their favorite songs, artists, playlists, and podcasts. Now, we’re looking back to determine the music and audio trends that defined the year.

The most streamed artists in the Philippines include LANY, Moira Dela Torre, Ed Sheeran, BTS, and Maroon 5.

From a global perspective

Ariana Grande’s 48 million-plus monthly listeners raised her to the position of Spotify’s most-streamed female artist. Dua Lipa, Cardi B, Taylor Swift and Camila Cabello rounded out the Top 5 Most Streamed Females in the world, respectively.

Hip-hop continued to dominate Spotify’s charts in 2018, but last year’s surge in Latin music continued its incredible growth. Apart from that, EMO Rap and Lo-Fi Beats were two genres that grew the most in 2018.

Last but not the least

Don’t forget to check in on December 6 to the Wrapped microsite to see your personal favorites and top-streamed tracks, and receive a playlist based on your tastes. Back by popular demand, Wrapped allows you to rediscover and share the music that formed your personal soundtrack in 2018. #2018Wrapped

*Ed Sheeran was the top-streamed artist in 2017

*Must have 3 or more members

For more information, please check out For The Record.