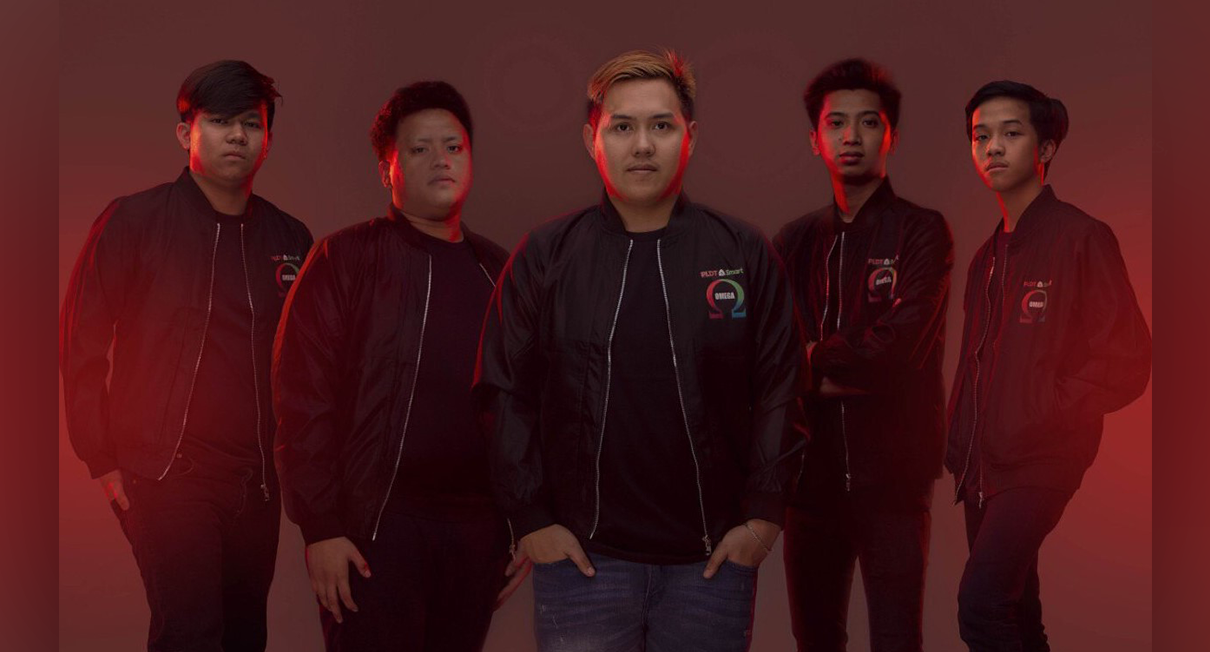 Formed in partnership with professional esports management Sterling Global Dragons, ‘Omega’ will represent PLDT and Smart in the much anticipated The Nationals, the country’s first franchise-based esports league.

Kicking off on March 17, The Nationals will pit the official esports teams of the league’s six co-founding members against each other in top competitive games, including the official Southeast Asian (SEA) Games-sanctioned titles Dota 2, Mobile Legends: Bang Bang, and Tekken 7.

As such, The Nationals serves as a hotbed of world-class athletes who may represent the country in major international esports events. Aside from PLDT and Smart, The Nationals co-founders fielding their teams are BrenPro Inc., Cignal TV Inc., Execration, HappyFeet Esports, and STI Education Systems.

Elevating esports in the Philippines

“Launching ‘Omega’ as our official professional esports team reinforces the long-standing commitment of PLDT and Smart to elevate esports in the Philippines, as well as provide the ultimate gaming experience for Filipino gamers, fans, and enthusiasts,” said Andrew L. Santos, FVP and Consumer Marketing Head for PLDT and Smart.

“Experienced ‘Omega’ athletes show what Filipinos are capable of achieving with their passion and dedication to esports. Hence, more than being a formidable team, ‘Omega’ serves as an inspiration to fellow gamers, who, with the right support, can be at par with the best in the world,” adds Santos.

“We share PLDT and Smart’s vision to legitimize and professionalize esports in the Philippines, and our strategic partnership to establish and manage ‘Omega’ is a huge step toward this goal. Collaborations like this serve as a platform for the gaming community to empower home-grown esports athletes in a holistic way, and enable them to reach their full potential, and set high standards for the community,” said Gerry Lim, Sterling Global Dragons President.

Meanwhile, 23-year old Juliano Lozano (Jules) will represent ‘Omega’ for the console game Tekken 7. Lozano is regarded as the Philippines’ best player for Tekken 7’s characters Jin and Bob, and recently ranked third among Tekken 7 players in the country. He will be coached by his brother Dannel Lozano (Pica).

Through the years, PLDT and Smart have led in championing esports in the country by providing the best gaming experience for Filipinos through their services, and by mounting world-class esports events.

Since 2013, PLDT and Smart have also been staunch supporters of the Esports and Gaming Summit (ESGS), the biggest gaming convention in the Philippines that features exciting exhibits, cosplay competition, and fan games.

Filipino gamers can enjoy gaming in the comfort of their home or on the go, powered by PLDT’s fastest Home Fibr connection and Smart’s fastest LTE network.

Follow the journey of ‘Omega,’ and the rest of the professional esports teams in the upcoming “The Nationals” via the official Facebook accounts of PLDT Home (www.facebook.com/PLDTHome) and Smart (www.facebook.com/SmartCommunications), and their official Twitter and Instagram accounts (@PLDTHome) and (@LiveSmart). Catch The Nationals live on EGG Channel on Cignal TV and ESPN5 Plus starting March 17.