I have to be totally honest here: I haven’t actually seen Makoto Shinkai’s Kimi no Na Wa. I’m sure it’s a great movie, but it’s been so overhyped that I feel I might die sheerly from the disappointment that it would not live up to its high praise. It’s still in my queue, so don’t worry. I’ll probably get around to watching it.

Having said that, the film has reignited in a way the world’s fascination with Japanese animated films the way Hayao Miyazaki’s films have done a couple of decades ago and have failed to do so with his last efforts. But aside from tooth-achingly sweet fantasy films and melodramatic you-know-the-creator-is-projecting romantic films, Japan’s animated film industry have produced some amazing gems that encapsulate the aesthetic and literary sensibilities of the country’s culture. Below are a few titles that any film buff would be happy to watch. 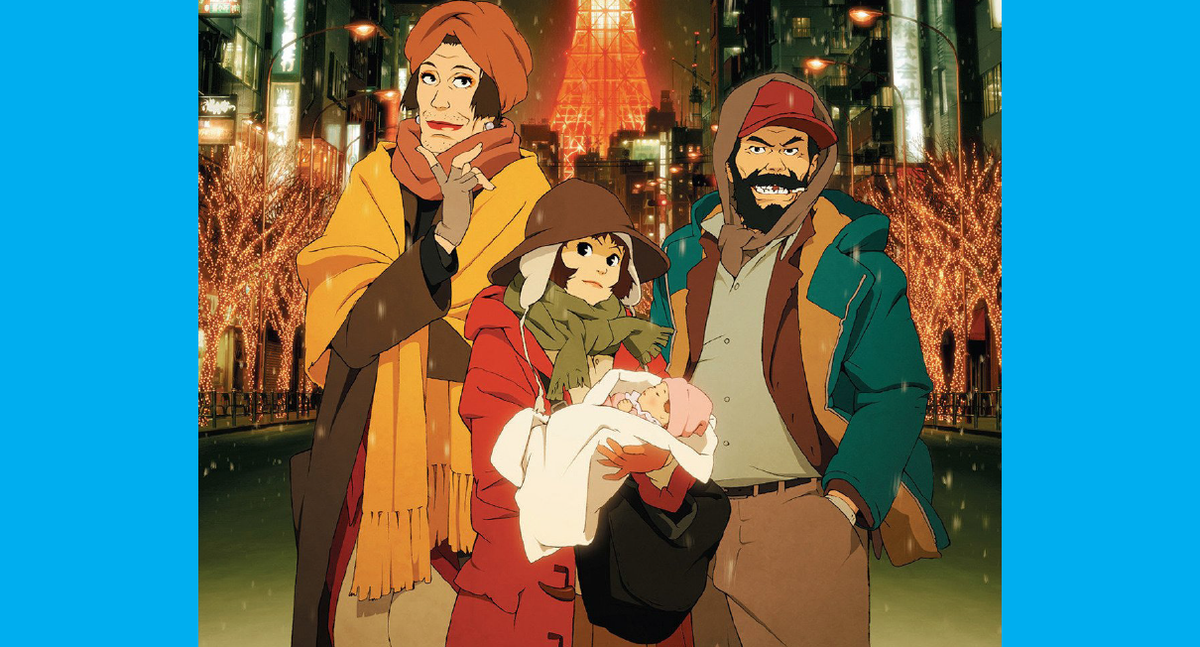 Any film with a former drag queen character whose name loosely translated to “Uncle Bag” (Uncle Bag Lady) is already a winner and my book. Benefitting from a witty and hilarious script and brilliant casting, acclaimed director Satoshi Kon’s Tokyo Godfathers is considered by many to be one of the best animated films ever made. Set on the streets of the Shinjuku district in Tokyo, this should-be-classic Christmas flick takes viewers on a fast-paced adventure of coincidences that begins with the discovery of an abandoned infant on Christmas Eve. 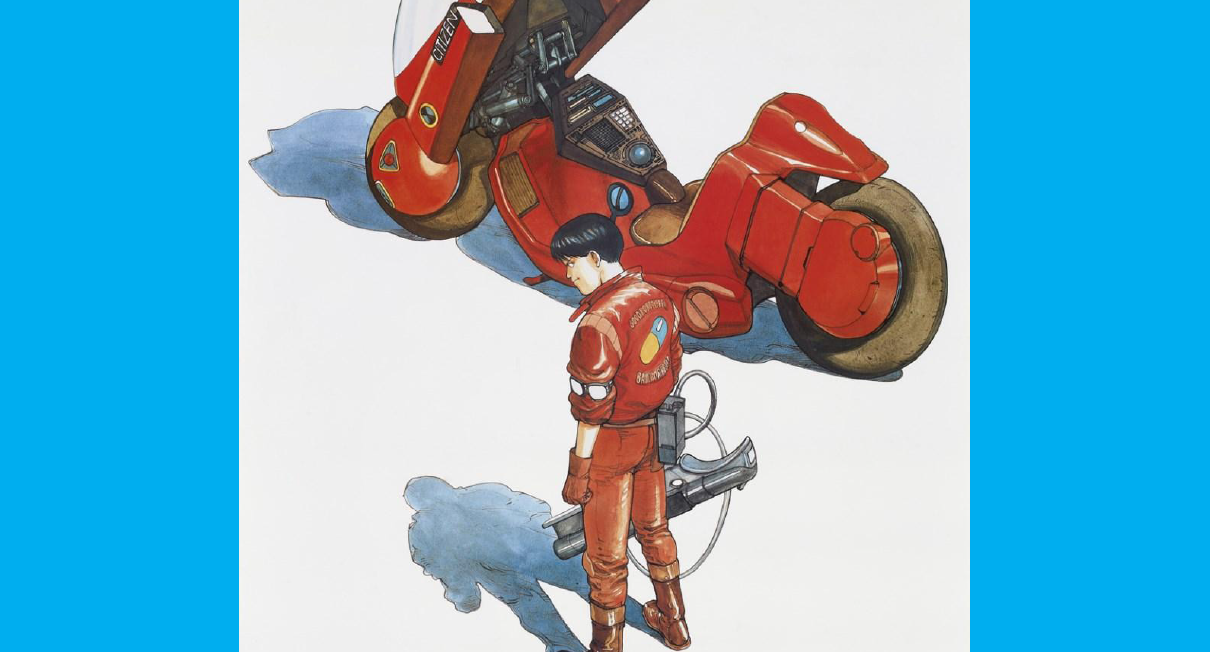 Katsuhiro Otomo’s post-apocalyptic cyberpunk masterpiece Akira should be a requirement for any best-of list such as this one. The sheer scale of the world illustrated for the film should be cause for an ovation in itself. Set on the brink of World War III, a boy develops telekinetic powers that puts him in the middle of a conflict that could change the world. Visceral, violent and exhilarating, even if you find the plot confusing, you have to concede that the world of Akira is one of the best designed ever. 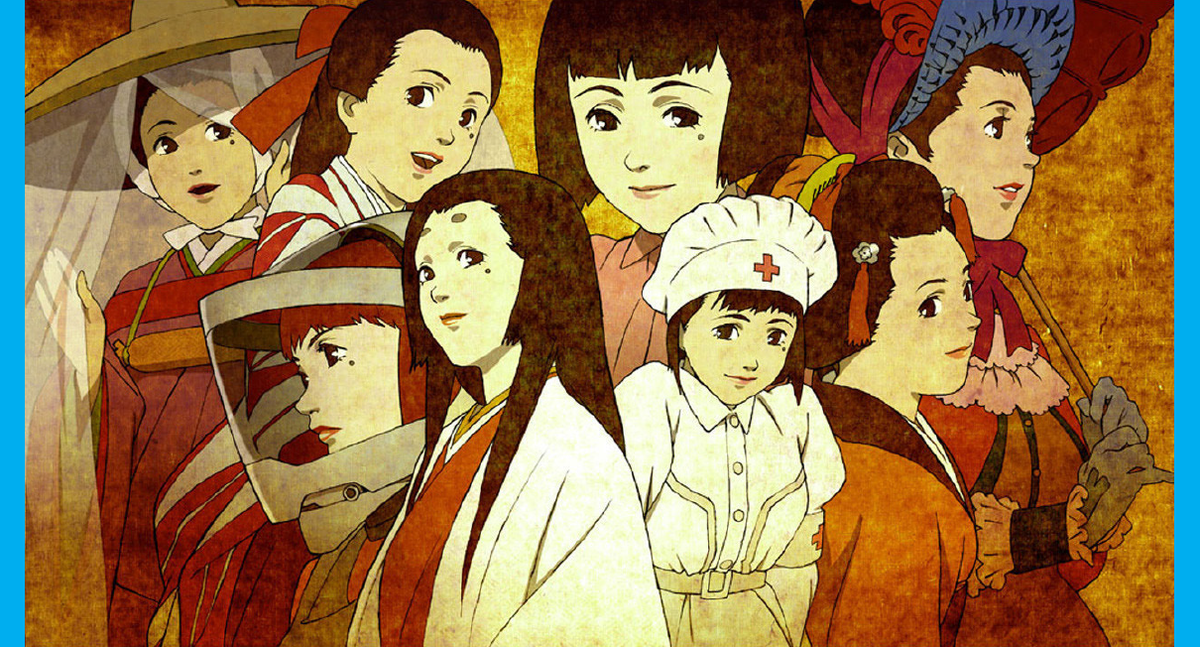 Made two years before Tokyo Godfathers, Millennium Actress is another one of Satoshi Kon’s brilliant displays of animated filmmaking. The story follows two documentary filmmakers set to create a retrospective of film star Chiyoko Fujiwara. As the story unfolds, the line between reality and fiction start to fade. And that’s where my description ends. Everything else is a spoiler. That’s how good and consistently relevant every scene is to the masterful whole. 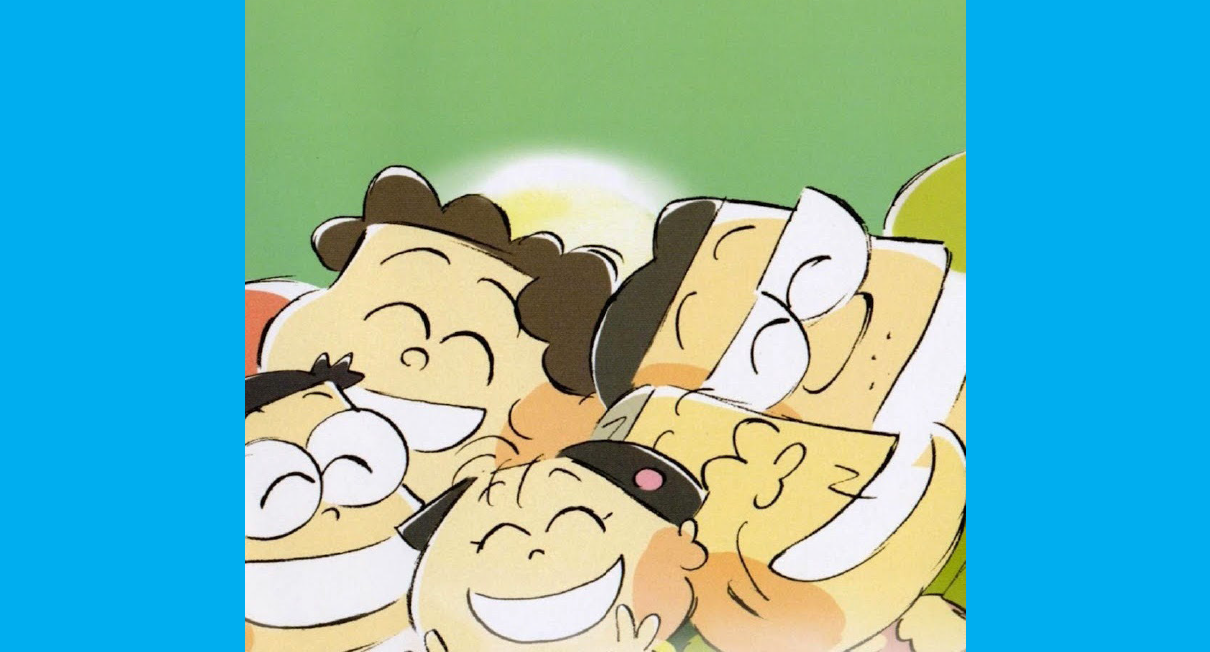 One of the more light-hearted films on this list is Isao Takahata’s My Neighbors the Yamadas which is animated by Studio Ghibli. It departs from the usual highly-detailed animation style of Ghibli and puts on a more cartoonish, comic strip aesthetic with bold lines and watercolor strokes. The film is comprised of vignettes that follow different members of the wacky Yamada family. Every vignette is concluded with a slice of wisdom from grandmother Shige. It’s funny, relatable and very entertaining. 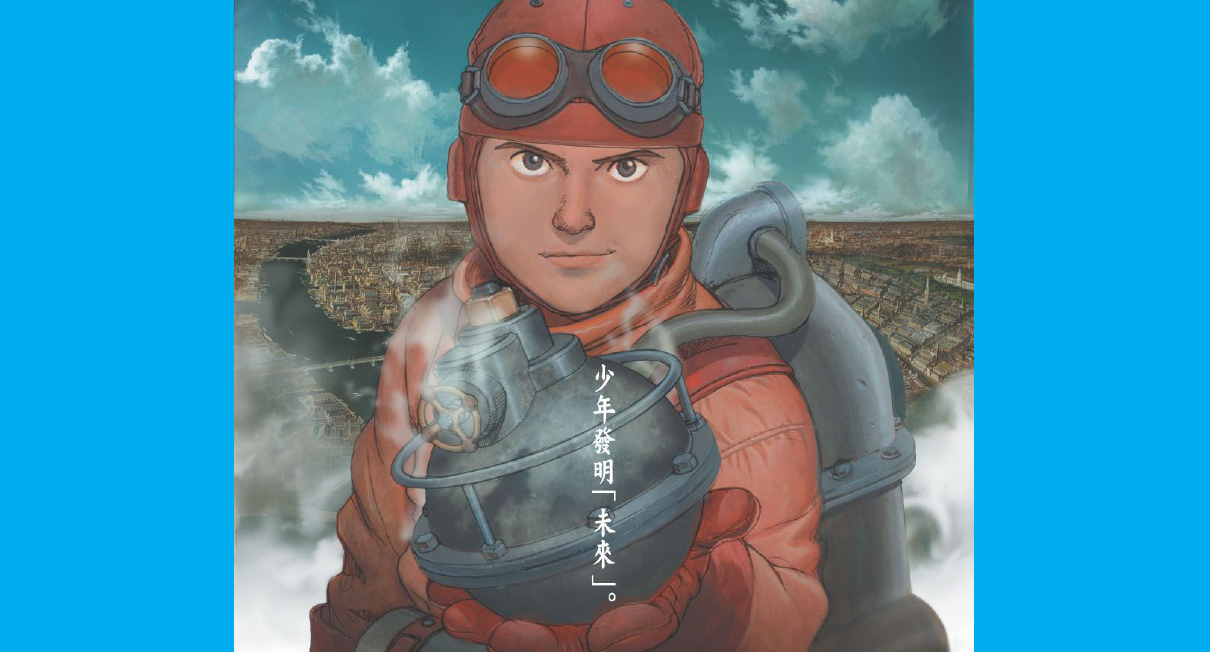 Ten years in the making, Steamboy is Katsuhiro Otomo’s second major film release since Akira and is considered the most expensive Japanese animated film ever made with a budget of USD 22 million. Continuing Otomo’s penchant for large, detailed speculative worlds, the steampunk adventure is set in an alternative timeline of Victorian England where an inventor named Ray Steam is gifted a mysterious energy source called the Steam Ball which he uses to save London from evil. I’ll let that plot sell itself.