If you’re familiar with the Fate franchise, then I’m pretty sure you’ll have an idea as to what Fate/Grand Order (FGO) is all about. A brand new body of work from Type-Moon, FGO is a turn-based role-playing game that features new story arcs and best of all, a plethora of new servants.

FGO was intended for release only in Japan, but due to its popularity overseas, the team decided to open it to other regions, the first being North America. The North American server was soon opened to other regions including Singapore, Thailand, Philippines, Vietnam, and Australia. 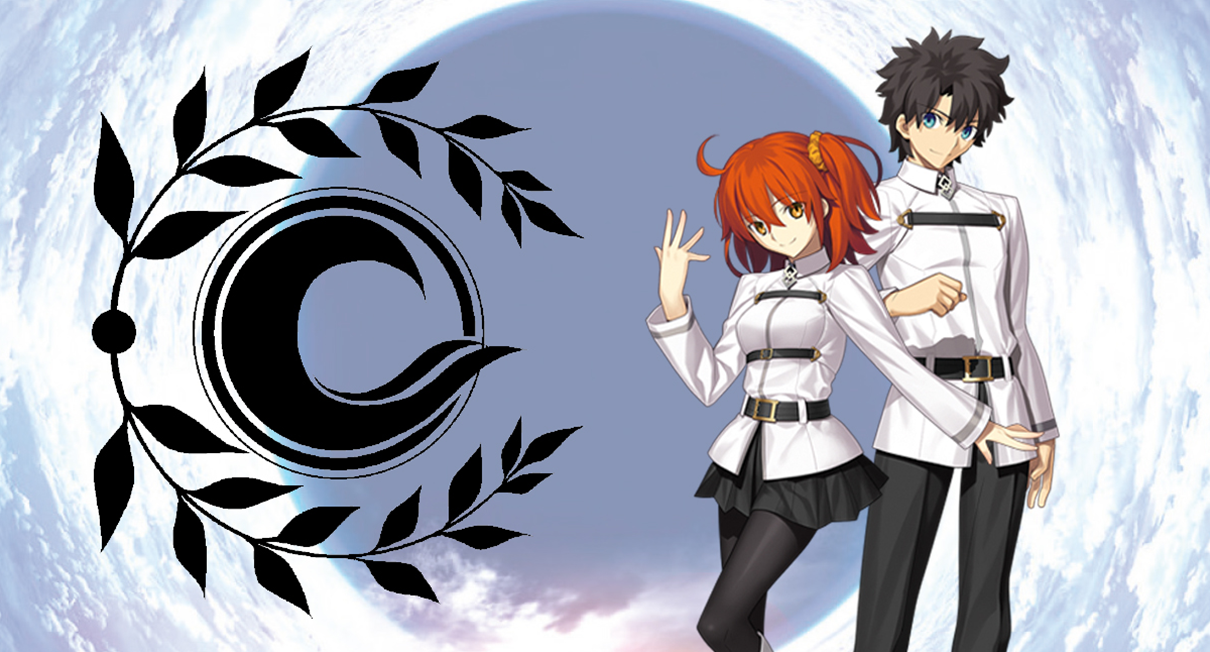 The Chaldea Security Organization, having guarded and protected humanity’s existence for centuries, discovers that humanity will cease to exist in 2017. An anomaly spotted in the year 2014 was determined to be the cause. Utilizing its sixth experiment, Time Travel, Chaldea commenced the Grand Orders, sending its agents into the past to destroy these space-time anomalies known as singularities, with the goal of stopping humanity’s extinction.

The player takes the role of the Master who commands a group of people called servants. You can choose from a roster of servants and create your own team. 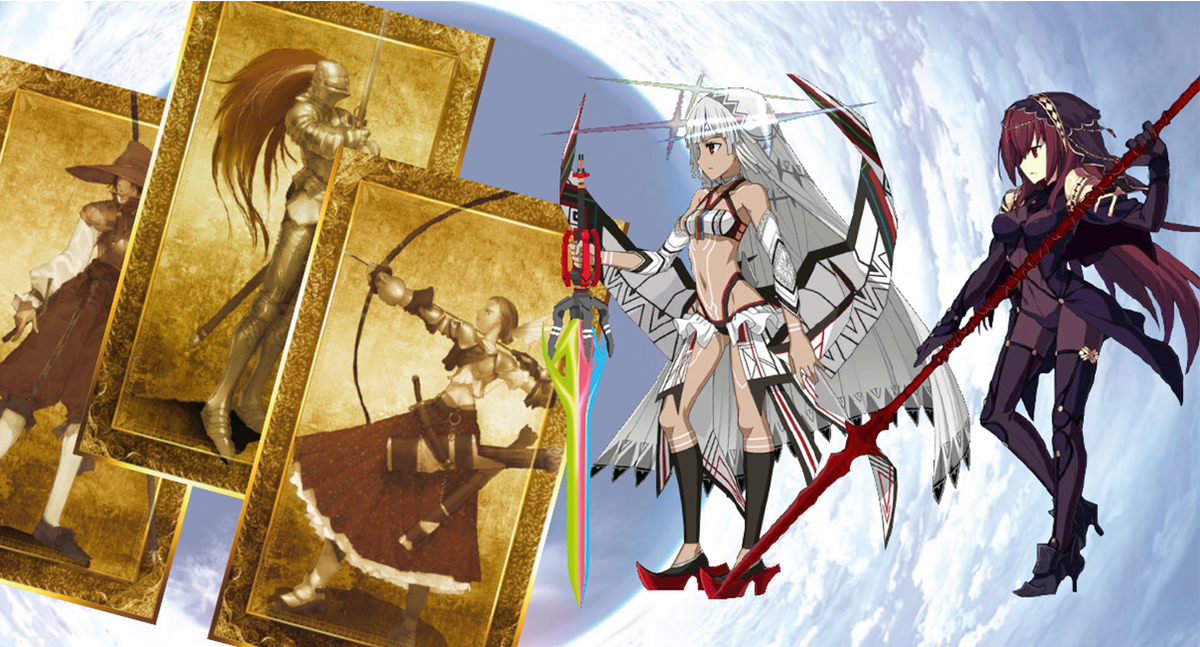 Servants are heroic and divine spirits summoned by a master to do his/her bidding, mainly to compete in a holy grail war. Heroic Spirits are figures in history, tales, myths, and legends who have achieved great deeds in their lifetime, becoming objects of worship after their deaths.

Your team will be composed of two servants and one support servant. You have the option of assigning three sub servants, which will be deployed once one or all of the main servants die.

Servants have different Attributes. These include Human, Earth, Heaven, Star, and Beast.  Servants are also divided into different classes. The main classes are Saber, Archer, Lancer, Caster, Rider, Assassin, and Berserker. There are also extra classes such as Shielder, Ruler, Avenger, Moon Cancer, Alter Ego, and Foreigner. The class and attribute of a servant can affect its performance in battle. Considering the class affinities in battle can make or break your servants: Sabers are strong against Lancers and weak against Archers; and Berserkers are strong against all main classes, but also weak to them.

You’ll also encounter servants as enemies in game. Common enemies are given class affinities as well. The class affinity of the enemies can be seen at the top of the screen when selecting your support servants. You’ll have the option of choosing and rearranging your servants before battle, so it’d be wise to consider that before you start.

Servants can be made stronger through ascension, which unlocks skills and strengthens your servants. Most importantly, the in-game art and sprites change so you’ll be better motivated to enhance your servant, especially your favorite ones. 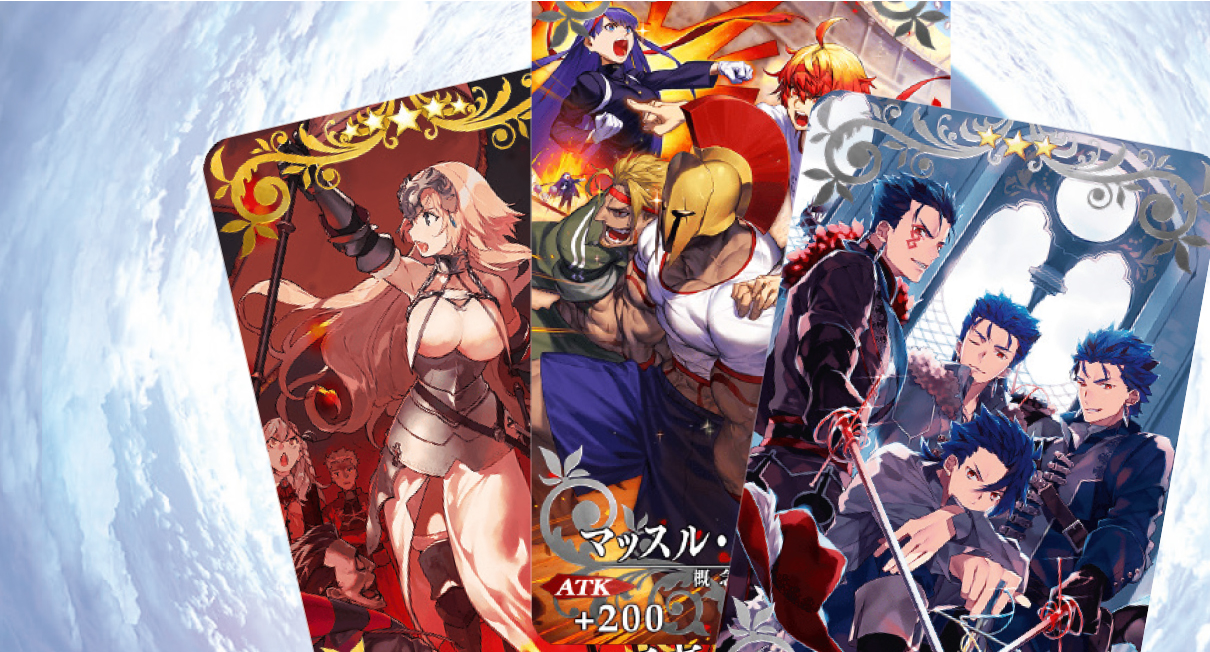 Craft Essences are cards with special attributes you can equip onto a servant. Aside from its effects, players also go for them for illustrations of their favored servants.

In battle, you’ll be given five Command Cards per turn. There are three types of command cards: Buster, Arts, and Quick. Buster raises attack, Arts charges the NP gauge, and Quick generates critical stars that grants critical rate to a servant the succeeding turn. Selecting three cards of the same type can activate a chain, which gives a bonus depending on the card type.

Noble Phantasms are weapons or abilities owned by Heroic Spirits. These could be physical weapons, unique abilities, and abstract concepts. They’re considered the trump cards of servants, giving them advantage in battle. The same can be said in-game. Noble Phantasms are powerful attacks that can be used once the NP Gauge is filled. These can also be enhanced through combining an extra copy of the servant in question, enabling you to exceed the NP gauge of the servant, and making them more powerful when used.

As a master, you are given three Command Spells you can utilize to assist your servants. One command spell can fill up servant’s NP gauge to 100 percent, or fully restore their health. In the case where your whole team is defeated in battle, you’ll have the option of reviving them at the cost of 3 command spells. Although they’re replenishable, it does take a bit of time, so use them wisely.

FGO utilizes the Gacha system. Servants, along with craft essences, can be summoned randomly by using either friend points or Saint Quartz. Summons using Saint Quartz give you the privilege of obtaining higher ranked servants or craft essences. Saint Quartz can be obtained by completing certain quests or by purchasing them with real world currency, though these can be quite pricey.

There are servants and craft essences that can only be summoned or obtained through events.

Summoning campaigns give players a chance to summon servants exclusive to the event. The North American server is currently on the fifth singularity. Fans can expect more events coming in-game the next couple of months, as well as summoning campaigns.

If you love role-playing, fighting and fan service, then you should give this game a try.