Thanks to the recent release of highly acclaimed horror films like A Quiet Place and Get Out, moviegoers have become reacquainted with the genre’s potential for artistic merit. But why are such gems scarcer for horror than in any other genre?

Creating an effective horror film requires a great attention to detail. Jump scares are cheap and repetitive; one can only go so far with corn syrup blood and rubber viscera. 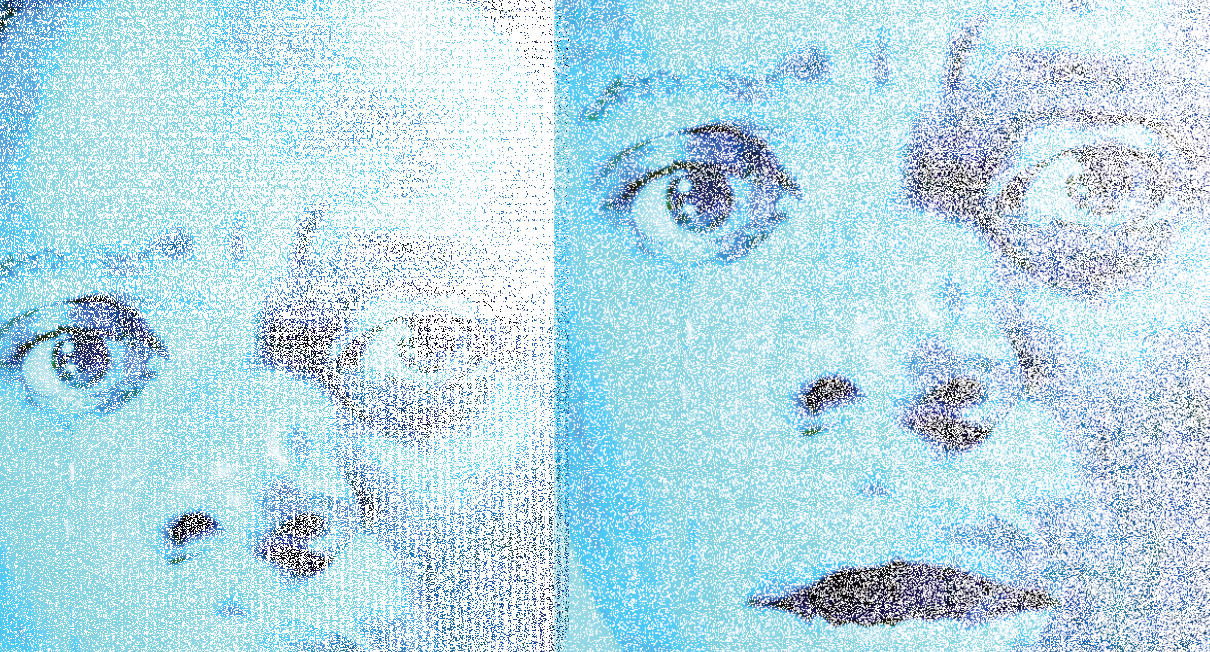 Most Hollywood horror film franchises in recent years have favored the easy route and have been able to produce blockbuster hits, but very seldom would they make a lasting impression on the viewer–one that would keep them awake at night, thinking of the things that lurk in the shadows (or in broad daylight for that matter).

Whether it is limited vision or a genuine disregard for the foundation of horror as a literary genre, many horror filmmakers today have overlooked atmosphere as the most important aspect of horror storytelling.

Atmosphere does not refer to a particular element of filmmaking–such as mise-en-scène, cinematography or sound design–but rather to the way the film combines these elements to evoke a tone or mood.

By setting the atmosphere, the filmmaker guides the audience towards a particular emotion, immersing them more into the plot. It is one thing to tell someone how an event happened, but it’s another to make them feel like they are there. 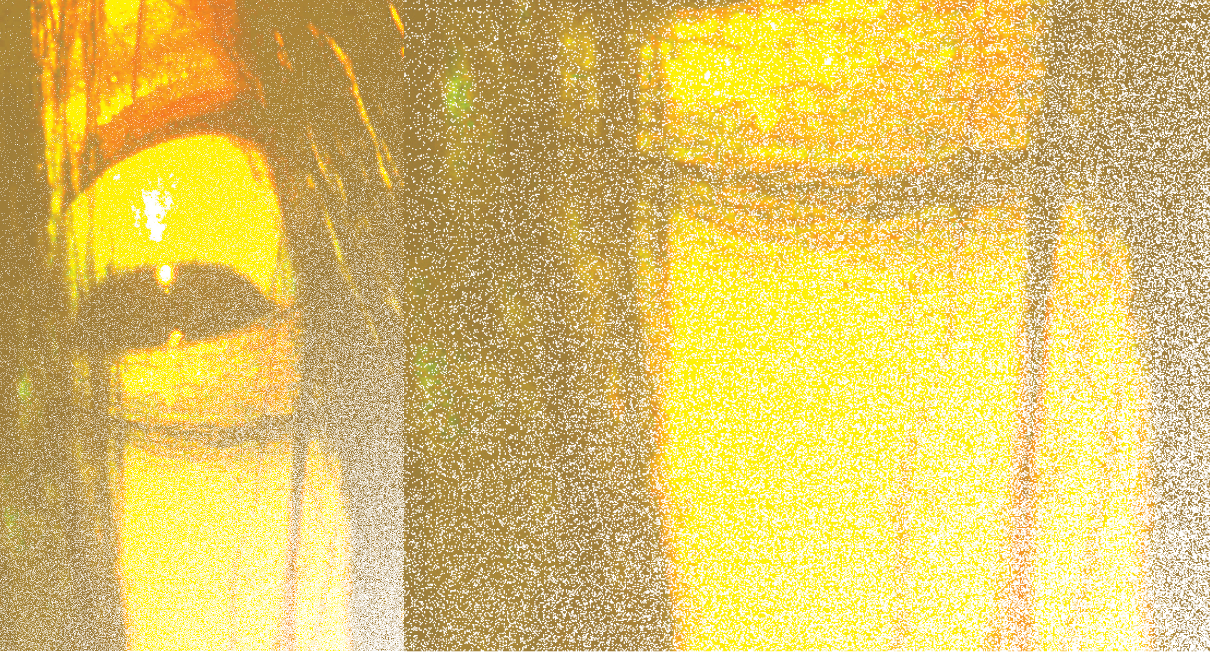 In East Asian Cinema, horror driven by ambience sits well with the region’s aesthetic and literary sensibilities, especially in Japan which have produced classic examples such as Hideo Nakata’s Ringu based on Koji Suzuki’s novel of the same name, and Masaki Kobayashi’s Kwaidan which borrows from Lafcadio Hearn’s collection of folk ghost stories.

Japanese horror films tend to be more psychological and rely on slowly building tension as the story progresses. Ringu intersperses quick cuts against long, dragging shots; the lighting and color treatment, even during the daytime is dim and gritty; the dialogue is hushed yet urgent. The elements impart the same sense of panic, helplessness and anguish that the characters are feeling as the days of a fatal curse wind down. 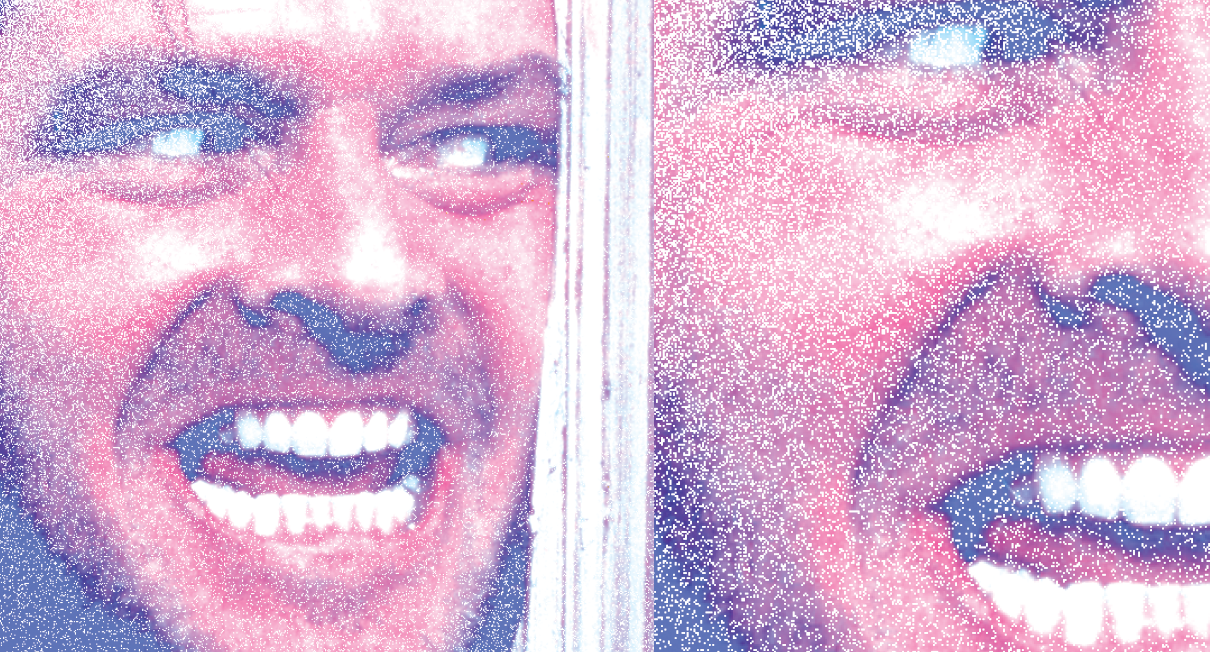 In the West, there is perhaps no one more masterful at creating atmosphere than Stanley Kubrick and his adaptation of Stephen King’s The Shining. There is an overwhelming sense of isolation throughout the film exacerbated by the tracking shots through the Overlook Hotel’s labyrinthian hallways. The long periods of silence paired with quick bursts of frantic cuts and abrasive music makes for an intense, anxiety-inducing experience.

Another great example is Ridley Scott’s triumph in science fiction horror, Alien. As with The Shining, the film creates a sense of isolation and quiet fear of a constantly evolving monster lurking in the shadows. And similar to Asian horror films, Scott tries to build the suspense slowly into an intense climax.

Atmosphere is the difference between a powerful horror film and a run-of-the-mill, B movie possession flick. Although it is still too early to tell whether the horror film is seeing a renaissance, it is certain that the audience palates are becoming more sophisticated. Only time will tell if this will lead to atmospheric horror taking back its rightful place at the top of the genre.

Words and Photos by Robby Vaflor