And a Pedal in a Pear Tree: Guitar Effects Wishlist

As a musician, I give great importance to depth and emotion when it comes to my playing. Skill is important, sure, but I would prefer notes that ring with feeling over constant virtuoso playing. When playing the guitar, a modern way of achieving this is by using guitar effects. Effects pedals add body, texture and dimension to each note, allowing great diversity in a song without necessarily having to play several different notes played a thousand different ways.

And as a monetarily challenged musician, I concede that guitar effects pedals are actually quite expensive. However, that doesn’t stop me from dreaming of owning awesome gear. ‘Tis the season to go big, and big I went with my pedal wish list.

And for a compressor, I prefer having a no-nonsense pedal that does what it’s supposed to do. Part of Fender’s young line of effects pedals is The Bends compressor that does exactly that in an easy-to-use and intuitive package. With four LED-backlit knobs (Drive, Recovery, Blend, Level), musicians can customize the amount of compression to complement their style of playing, enhancing sustains while not sacrificing the quality of notes and chords played as well as personal touches like intentional pick attacks and finger taps. 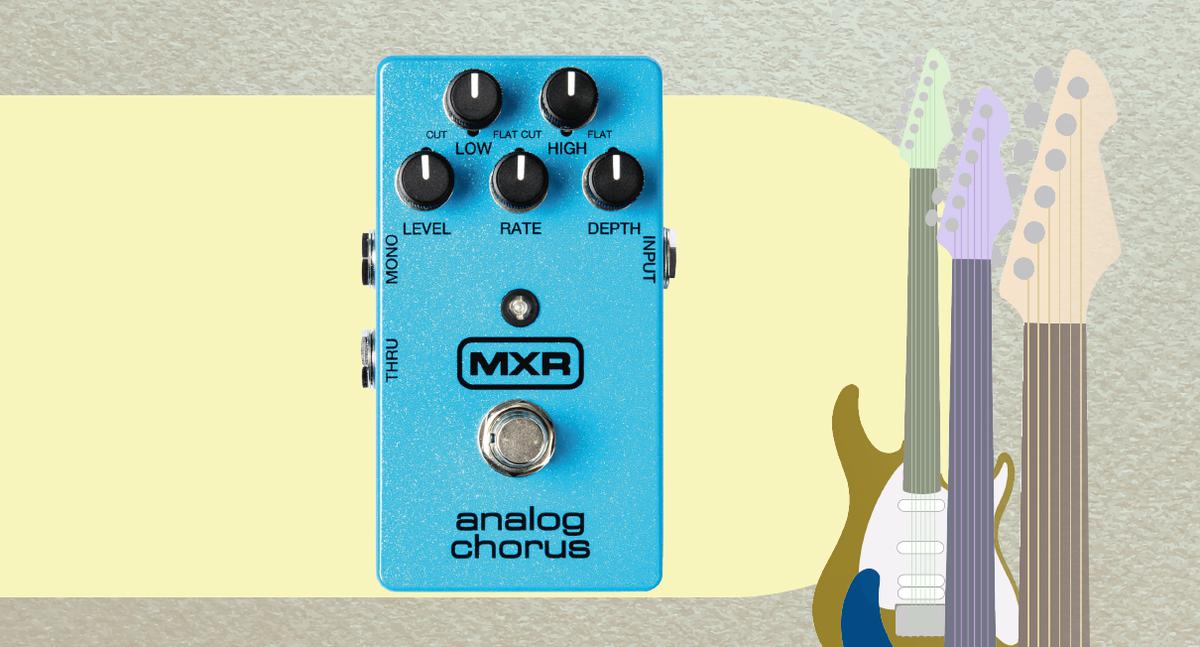 MXR Analog Chorus
Under Dunlop’s MXR brand is the MXR Analog Chorus that pretty much serves as the standard for how chorus pedals should operate and sound like. It uses bucket-brigade circuitry to duplicate your guitar’s signal to produce modulating copies to give players a luscious, shimmering tone.

Many famous musicians including Eddie Van Halen have been known to use this particular chorus pedal due to its high customizability, allowing players to fine-tune the level, modulation rate and depth as well as low and high cut out. Perfect when you want to do some post-Demarco single-strumming.

Electro-Harmonix Deluxe Memory Man 1100-TT Analog Delay
Another classic pedal is Electro-Harmonix’ Deluxe Memory Man analog delay pedal. As the name suggests, a delay pedal records a certain segment of guitar playing and plays it back after a certain time, producing an echo-like effect. This specific version is an update on the legend, equipped with tap tempo, expression control and a whopping 1100 ms of maximum delay time. With six knobs (Blend, Gain, Rate, Depth, Feedback and Delay), a tap divide button (for note time values) and an expression mode selector, the Deluxe Memory Man gives a musician so much customizability for delay, creating varied sounds from deep, cavernous echoes to stuttering ping-pongs. 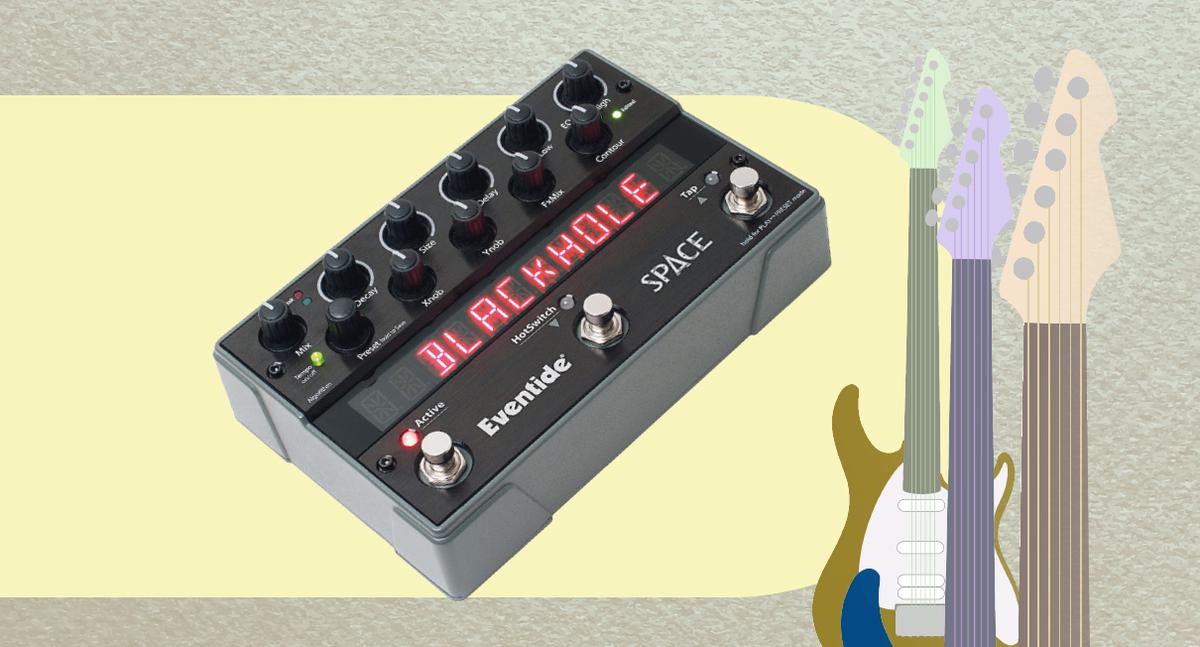 Eventide Space Reverb
If you’ve listened to any song made in the last few decades, you’ve probably heard a reverb pedal being used. Reverb refers to “reverberence” or the persistence of sound after a sound is produced. A reverb pedal artificially reproduces a reverberating effect. There are very few better than Eventide’s Space Reverb pedal with true analog bypass.

This thing has so many knobs and switches that it does feel quite intimidating, but as soon as you hear the sound that comes out of it, you’ll be hooked for life. The pedal offers studio quality sound with stereo output featuring 100 presets and a programmable hot switch for even more sound diversity in every song. You can even control the pedal with a dedicated mobile app. If the Nordic kings of ethereal reverb Sigur Ros have designed presets for the pedal, you know it’s great.

Electro-Harmonix Big Muff Pi Fuzz
It’s hard to find an effects pedal (and a distortion pedal at that) that produces such distinctive tones that musicians and bands became iconic for them. This thing belts out such a rich, creamy tone with amazing sustain and has been played by just about everyone including Jimi Hendrix, Kurt Cobain, Billy Corgan and James Iha, Pete Townshend, Thom Yorke and J Mascis. If you want a fuzz/distortion pedal that has true grit you could almost hear it sing, then this is the pedal you have to have. I know I want one.