Boyce Avenue returns to Manila this 2018 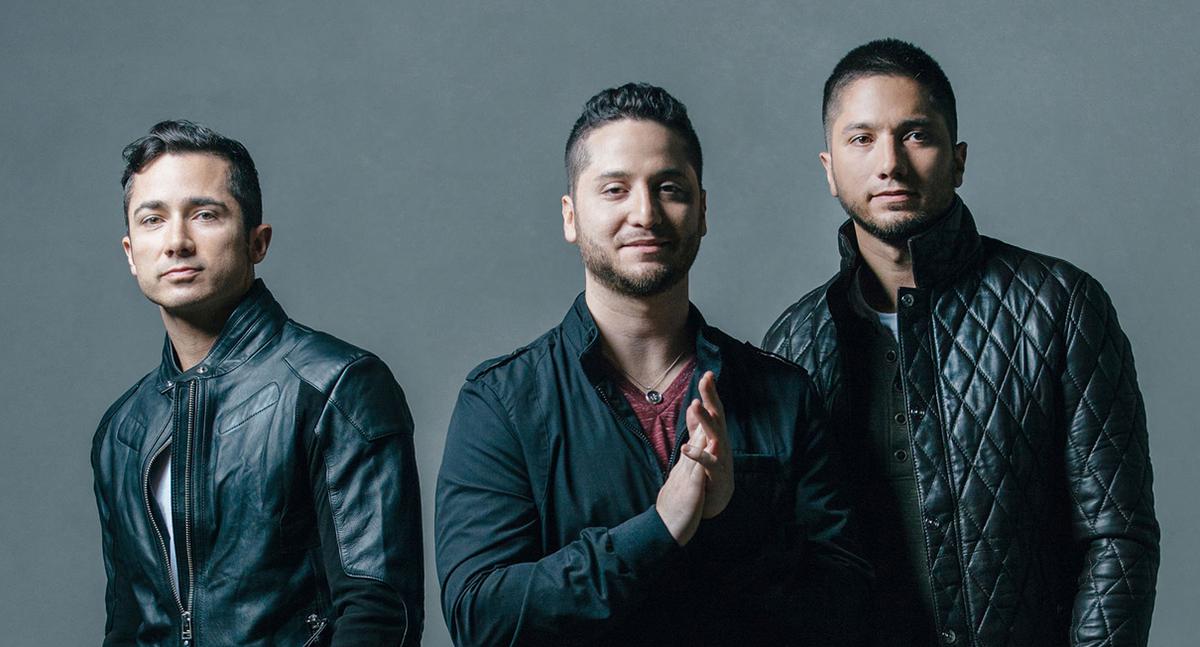 Share
Facebook
Twitter
Pinterest
Linkedin
Viber
ReddIt
Email
Boyce Avenue returns to the Philippines for a one-night concert on June 1, 2018 at the Araneta Coliseum.
The Florida-based band comprised of brothers Alejandro, Fabian and Daniel Manzano are bringing their soulful original songs and distinctive acoustic covers back to the country. Formed in 2004, Boyce Avenue has been posting videos of their covers on YouTube, amassing over 3.7 billion views and over 10.6 million subscribers.
Since its formation, the band has amassed a dedicated following with over 3 million Facebook likes and half a million Twitter followers, selling more than 10 million song downloads and 1 billion streams throughout its decade of existence.
Due to the band’s popularity, it has been able to tour the world several times, selling more than 600,000 tickets in over 30 countries, recently playing a sold-out Royal Albert Hall in London last November 2017.
Opening for the band is MOIRA, one of today’s favorite local acts, winning the Himig Handog 2017 competition with her song Titibo-Tibo. Her song Malaya propelled her to even greater heights when it was used as the theme song for the hit movie Camp Sawi.
BOYCE AVENUE WITH MOIRA is organized by Wilbros Live. Tickets will be sold beginning February 28 via TicketNet.com.ph and all TicketNet outlets. For inquiries and reservations call 911-5555.