Music Corner: Tuning out in the middle of everyday travel

4 Jan 2020
LifestyleArts EntertainmentMusic Corner: Tuning out in the middle of everyday travel 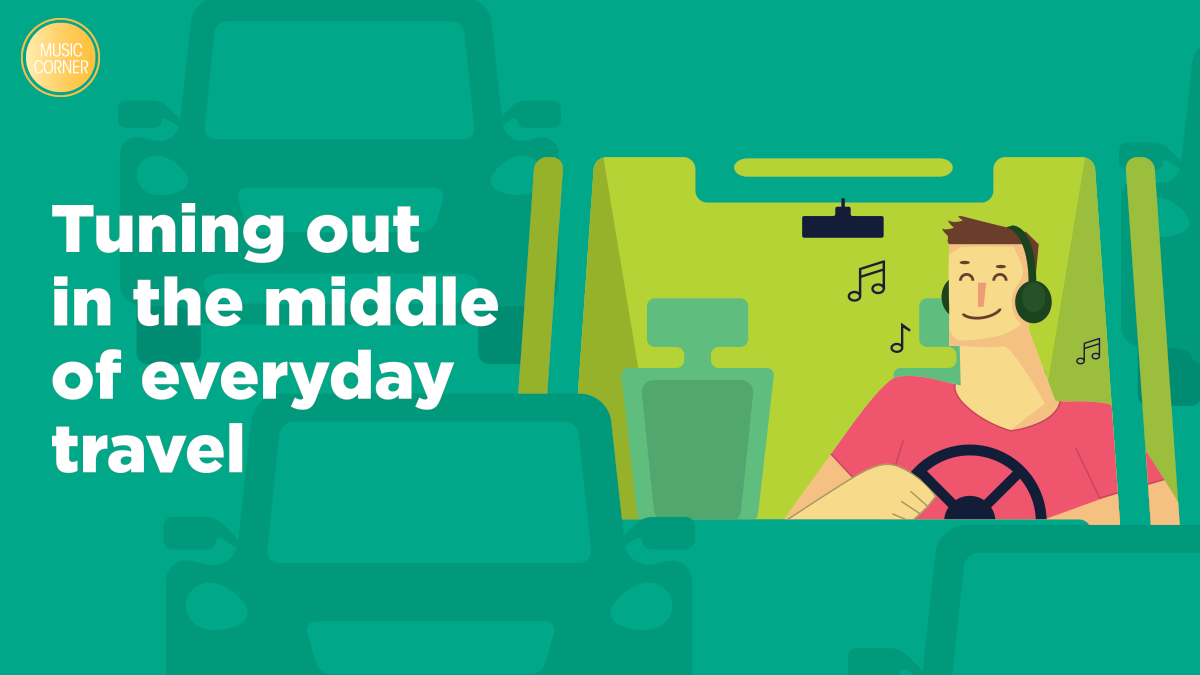 We’ve all been there. Out to start the day, going through the motions with all the people, the cars, the heat, and the occasional rain, we’ve all integrated the slow slog through traffic as a part of our daily lives. With today’s worsening traffic conditions, people have adapted with various ways to entertain themselves during this daily ordeal. Some go to Netflix, others like me read, and some listen to music.

Whether in public transport or in our own cars, we’re all gotten that bug cranking the old gramophone in our heads.

In a surprising move, three artists of varying genres collaborated for an album. The group was formed when American musician and producer Diplo was asked to write a song with British singer and producer Labrinth and Australian singer Sia. The trio creates great sound mixing R&B grime, acid jazz, trap, and EDM. Having already released an EP and this, their debut studio album, the strength of each artist is featured prominently throughout their songs, making for a fun new addition to anyone’s party mix. Perfect for getting yourself up on the way to work, or to prep for pre-game on a pre-weekend night out! Also good for Mondays. Admit it, there’s not a lot that helps us march off to work.

Genius – The group’s first single, Genius, will keep everyone on their toes with a love song. With Sia and Labrinth belting their vocal work, and you would know Diplo is flexing his creative muscles mixing all of the artists’ styles. Taking cues from the name, both the track (and all the others) and their music videos will make you feel like you are under the influence.

Ah, Orange and Lemons. That band who made THAT dance possible. You know the one. Once in our lives, we did it or saw people who did. They may have started off as a Beatles tribute band, but Orange and Lemons gave life to the folk-pop genre in the OPM industry. Love songs one would think of as coming from their parents’ era that also work well with the language of millennials? Yes, please. With tunes that make you bust out the old air guitar and mellow vocal work so inviting you’d want to sing along, Love in the Land of Rubber Shoes & Dirty Ice Cream reminds us how they got in the business in the first place. Suited for a retro-filled FM station Sunday, cruising down the freeway or out of town!

Hey, Please – This suspiciously Beatles-sounding song, tells of a really insistent suitor chasing the focus of his emotions. This is really the band at their Orange and Lemons-est. Now do yourself a favor and listen to the rest of their albums.

Of course, we have something for the lo-fi listeners out here. One of the underground genres picking up popularity among millennials, lo-fi features distorted sounds, low tempo, and really mostly feature words instead of the classical sense of lyrics. Idealism shows up with an EP made of his usual style of uncomplicated piano melodies, steady, softened beats, and elements from the environment that puts here in the atmosphere. In case you have not tried lo-fi music, it goes really well with a stressful drive home after a hard day of work.

Cold Door Handles – Yes, lo-fi song titles don’t make much sense and no, this is not a soundtrack for when you close or open doors. This track is recommended because what was said about the artist rings true. The beats will make you bob your head, while the piano will keep you calm as the world will still turn even if you miss that deadline your boss just told you about.

Scottish singer-songwriter Lewis Capaldi comes with his debut album after a successful EP last year. Capaldi, known for his self-deprecating humor is also known for his videos and social media presence, even getting promoted on 9GAG. Armed with a powerful voice that hints at Chris Martin and Ed Sheeran among others, Divinely Uninspired to a Hellish Extent brings listeners to an emotional rollercoaster perfect for when you just want a good emotional release. or maybe just a couple of sad songs to sing to.

One – Speaking of good things, this particular track talks about how one’s loss is another’s gain. Thankful to fate for bringing a person to whom they really belong. Fate is a tricky, fickle thing. Maybe Lewis Capaldi got it right and just be thankful, yeah?