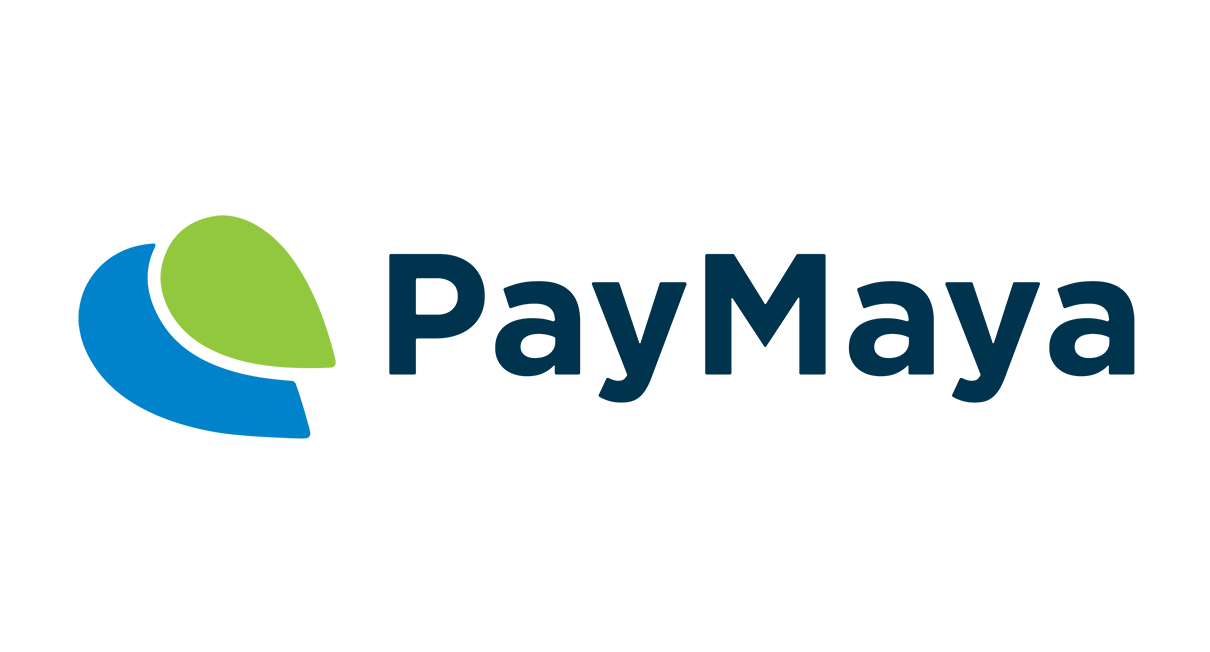 As part of its mission to enable “digital bayanihan,” PayMaya has equipped the Kain Tayo, Pilipinas! private sector-led campaign with online donation acceptance, allowing citizens to donate using their Paymaya account and any credit, debit, and prepaid card as well as other e-wallets.

Kain Tayo, Pilipinas! is a flagship program under the Pilipinas Kontra Gutom (PKG) movement, led by private corporations, media, non-government organizations, together with the Department of Education, the Department of Science and Technology’s Food and Nutrition Research Institute, and the National Nutrition Council. PayMaya is one of the key private sector partners supporting this effort.

The Kain Tayo, Pilipinas! campaign, launched in time for the Philippine National Nutrition Month, is another milestone for the country’s public and private sectors to achieve Zero Hunger by 2030, following the Sustainable Development Goals of the United Nations. It aims to feed more Filipino children and equip families with nutrition information to help alleviate malnutrition, especially amongst children 5 years and below.

PayMaya users can now donate by simply scanning the PayMaya QR on the website using their app. Anyone from around the world can also contribute to the campaign using any debit, credit, or prepaid card as well as any e-wallet through the Kain Tayo, Pilipinas! website via the PayMaya Checkout online payment gateway. Donations via PayMaya platforms for Kain Tayo, Pilipinas! are accepted by the Philippine Business for Social Progress (PBSP) as the campaign’s donation acceptance partner.

“The Kain Tayo, Pilipinas! campaign aims to holistically address the issue of hunger and malnutrition in the country. With PayMaya’s digital payment technologies, we can accept donations not just from PayMaya users but also from any cardholder, even those from overseas,” said private sector lead of Pilipinas Kontra Gutom Margot Torres.

“Ensuring that each Filipino is getting enough nutrition from their meals is an enormous task. We, at PayMaya, are glad to be part of the Kain Tayo, Pilipinas! campaign to help achieve Zero Hunger by 2030 for the Philippines. Enabling this campaign with our digital payment technologies is in line with our mission of using financial technologies to make the lives of every Filipino better,” said Shailesh Baidwan, PayMaya president.

Converge supports clean-up of Guinobatan River in Bicol, bands together with local LGBTQIA+ community for the environment