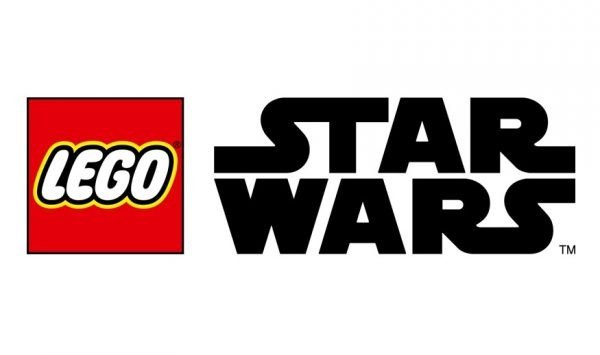 The LEGO Group reveals three new LEGO® Star Wars™ construction sets for adult builders to recreate some of the most iconic designs from the Star Wars galaxy.

Designed for adults and experienced LEGO builders with a passion for the Star Wars galaxy, fans can now build, display and pay homage to the Dark Lord of the Sith by taking on these new building challenges.

“Some of our favourite Star Wars characters have the most profound, intimidating on-screen presences, despite the fact that you can’t see their facial expressions,” says Jens Kronvold Frederiksen, creative director, LEGO Star Wars. “In recreating the sinister helmets of Darth Vader and the Scout Trooper, it was important to capture the details and essential features that people around the world will recognize, even those who aren’t too familiar with the Star Wars galaxy. I think all three display sets are extremely cool and I hope fans will enjoy the building process and be thrilled to display them once complete.”

Passionate builders can enjoy some time to relax as they take on these complex creative challenges, recreating every authentic detail in true LEGO style. When done with the build, the models can be displayed with a bespoke plaque to put the final touch that will make the perfect desk ornament or centrepiece in the home for Star Wars fans.

Both LEGO Star Wars Darth Vader Helmet and Imperial Probe Droid are priced at PHP 4,999.75 while the Scout Trooper Helmet is priced at PHP 3,499.75. All three items are available in all LEGO Certified Stores and on bankeebricks.ph. These iconic sets are also available on Lazada, Shopee, Dotcom, and Zalora.