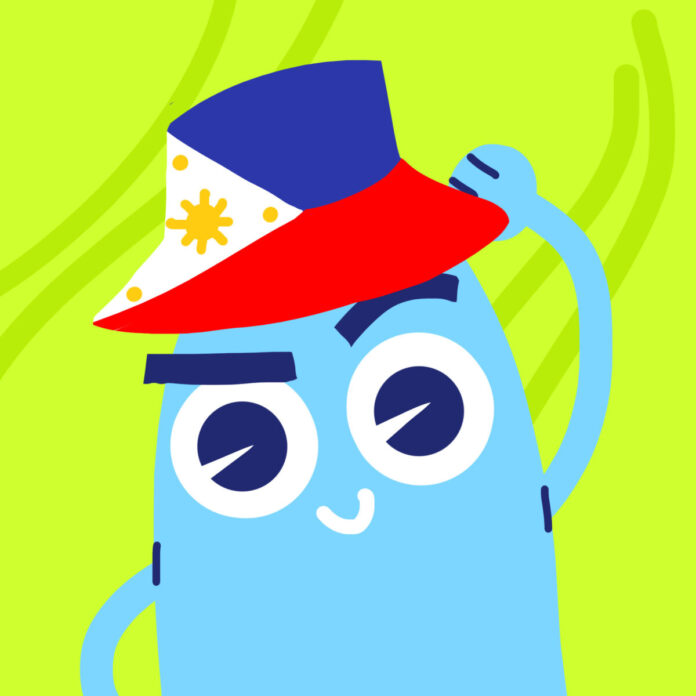 With the aim of achieving the United Nations (UN) Sustainable Development Goal of ending tuberculosis (TB) by 2030, Johnson & Johnson has launched the second phase of its regional youth movement that looks to empower a generation to end TB. Featuring a TB Warriors online game, countries can compete to win the title of ‘TB Warrior Country of 2022’.

Launched in four markets — Philippines, Indonesia, Thailand, and Vietnam – the TB Warriors game can be found on www.tbwarriors.com, where players take on the persona of a TB Warrior and navigate different gaming elements, in turn testing their knowledge and understanding of TB in a fun and interactive way.

In the game, players are tasked to spot and click on as many characters in a scene as possible that are displaying symptoms of tuberculosis, and players will be tracked against how long they take to complete the game. Upon clicking the characters, players will also have access to more educational information on TB and its symptoms. Receiving a high score at the end of the game, players can replay multiple times, with each play recorded on the leaderboard. They must submit their high score to the competition by taking the TB Quiz after the game.

Players can compete across the leaderboard and contribute to winning the title of TB Warrior Country of 2022 signifying the market with the highest proactive engagement and cause awareness in the region.

Players will be greeted with their own country-specific scene illustrated by a local artist, featuring recognizable local sights and landmarks:

Through repeated engagement with the game, the primary aim is to drive health-seeking behaviors amongst youths, including testing, prevention, and treatment of tuberculosis, and also encouraging them to play their role as a catalyst for the movement — by sharing and driving the cause to help raise awareness and elevate the issue of TB amongst friends, families, and colleagues.

J&J Philippines’ Global Public Health manager Stephanie Lao said, “The TB Warriors game was borne out of how gamification has demonstrated to be a powerfully persuasive tool in influencing health-seeking behaviors. Southeast Asian youths are also very engaged with gaming culture, and we believe this approach to bring the tuberculosis cause to life will resonate strongly with this generation that we are looking to mobilize as part of our youth movement.”

The microsite also hosts educational resources including educational videos that touch on key topics such as ‘What is TB?’ and ‘Symptoms of TB’; scrollable stories that take players through the life of someone who has contracted TB; and other downloadable resources.

Stephanie Lao added, “For TB, youths in the Philippines face their own unique barriers and challenges in terms of case detection and effective treatment, and so it is critical we engage them actively to ensure we are effectively tackling TB. We look forward to youths joining the movement to pave the way to a better, safer, and healthier world free of TB.”

The wider ‘United Against TB’ movement aims to address the current gap in the region when it comes to case detection for TB, as well as access to diagnoses and treatment support of this disease in Southeast Asia. Despite being curable and preventable, TB remains among the world’s deadliest diseases, as many are not recognizing the critical importance of seeking help early. Southeast Asia in fact carries the highest burden for TB globally, but 4 in 10 people with TB in the region go undiagnosed and untreated.

Specifically, the youth movement under United Against TB recognizes the importance of mobilizing youths to end TB. Young people between the ages of 15-34 are disproportionately affected by TB, carrying the heaviest burdens of the disease. In line with its 10-year commitment to help end TB, Johnson & Johnson recognizes that a key first step is in enabling their meaningful participation in national TB efforts and will be exploring initiatives aimed at activating youths as agents of change in the region.