A Quiet Family Haven in Sagada

Decades ago, Sagada was just a side trip from Banawe or Baguio that appealed only to the young and adventurous, accessible via overloaded oversized jeepneys, or buses that had seen better days.

Nowadays, Sagada is a tourist destination on its own, perhaps attracting more visitors than the fabled rice terraces. What used to be a sleepy and idyllic town is bustling with visitors, mostly local tourists. Apart from the difficulty of booking a lodging during the Christmas season, even just finding a parking spot in the town proper poses a challenge.

For administrative control, all visitors are required to register at the tourist office (Php 35 per head) before you can book a local guide or enter any of the tourist attractions.

Getting around Sagada gives a taste of the town’s ancient culture and traditions. Because of its inaccessible location in the Cordillera mountains, Sagada has been able to preserve its beauty and way of life. From the limestone caves to the hanging coffins, Sagada is a must-destination for those searching for ancient mysteries. 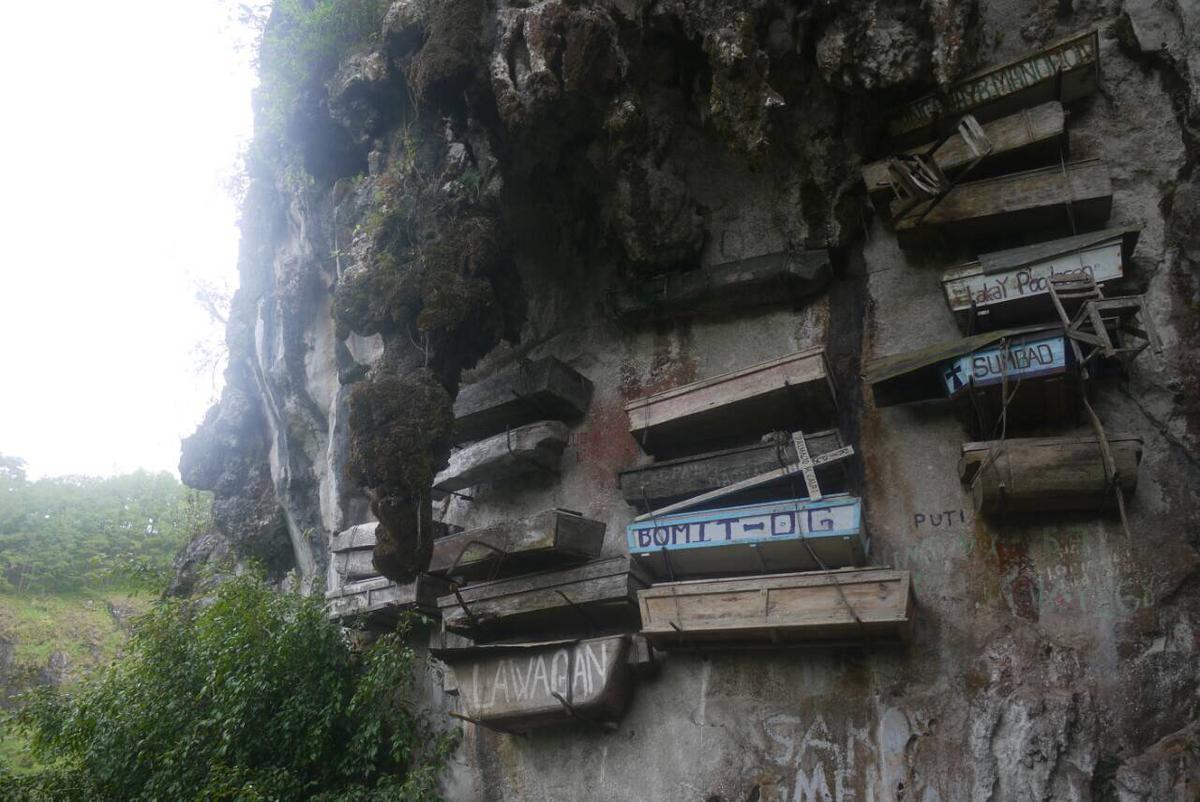 What to learn and discover about this Sagada and its people. 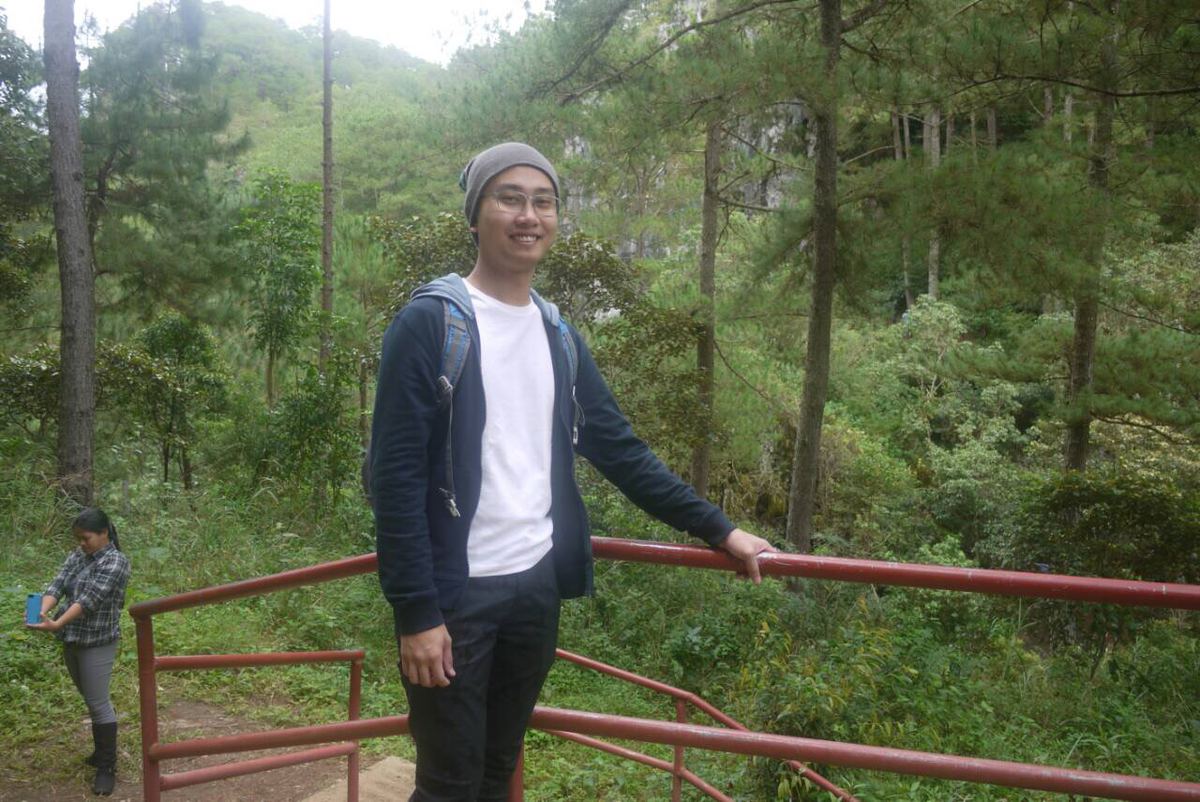 During the recent Christmas holiday break, my son, Ryan, and I left Manila for a thousand-kilometer drive, with Sagada as the farthest point. Traversing NLEX until exiting at the newly opened TPLEX Pozorubio exit,  it took 10 hours driving with only pee breaks to get to Sagada, through the Halsema Highway. Of course, we couldn’t resist stopping at Atok for a couple of pictures at the highest point of the Philippine highway.

Being peak season, accommodations were hard to come by and all attempts to book a room online were rejected. Luckily the Rusty Nail Inn responded positively to our Facebook message.

The Rusty Nail Inn and Café is owned and operated by the husband and wife team of Bang and Aurora Omengan, both Sagada natives.  They started running the 14-room bed-and-breakfast outfit in November 2015. 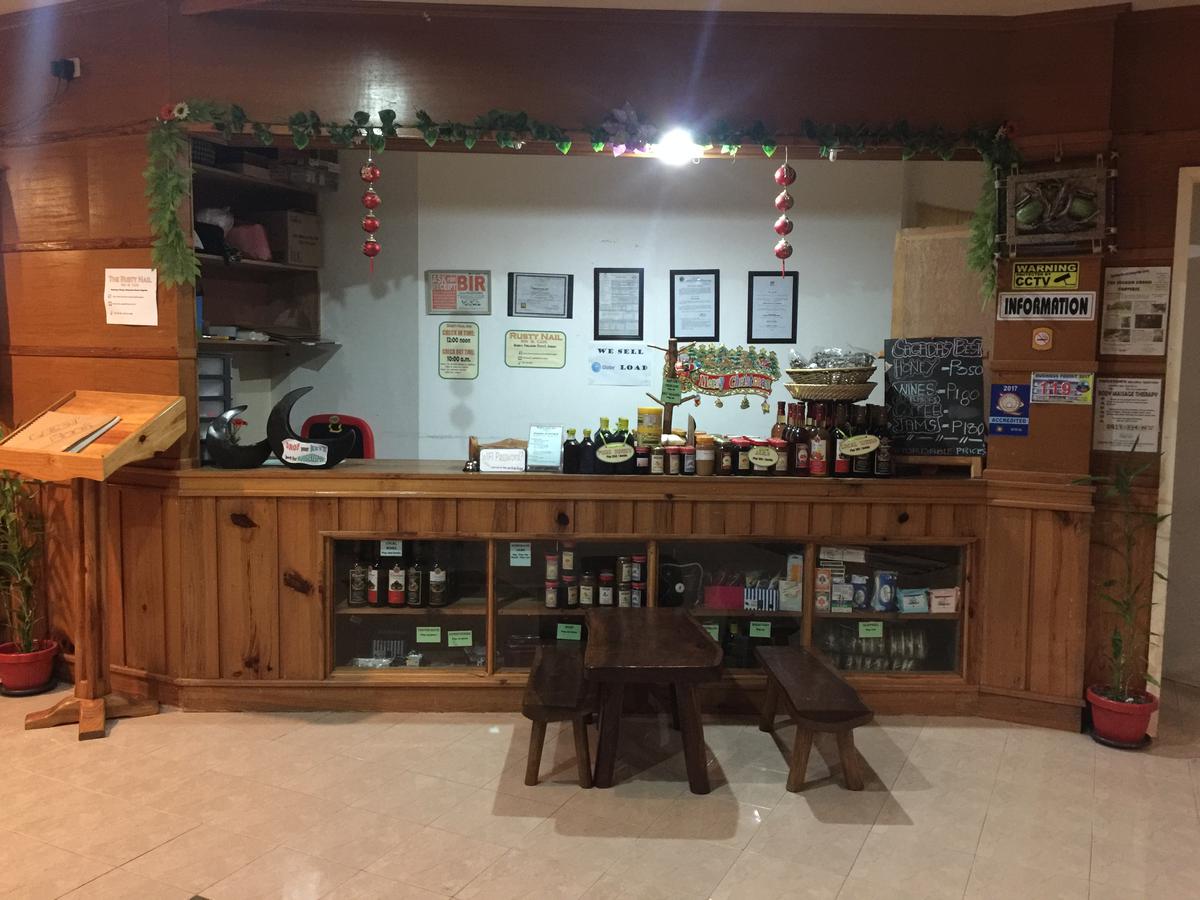 Nestled in a three-hectare property along Staunton road, this inn is ideally-situated as you can hike to the town centre in about 20 minutes at a leisurely pace, while still being far enough to avoid the tourist crowd.  A 5-minute drive took us to the orange-picking site, from where we took home 3 ½ kilos of local oranges.

“Classic, wholesome family fun is the Rusty Nail’s main card – to provide the best experience one could ever get from any Sagada trip taken on whatever time of the year in any season through a family-oriented approach,” says Bang Omengan. 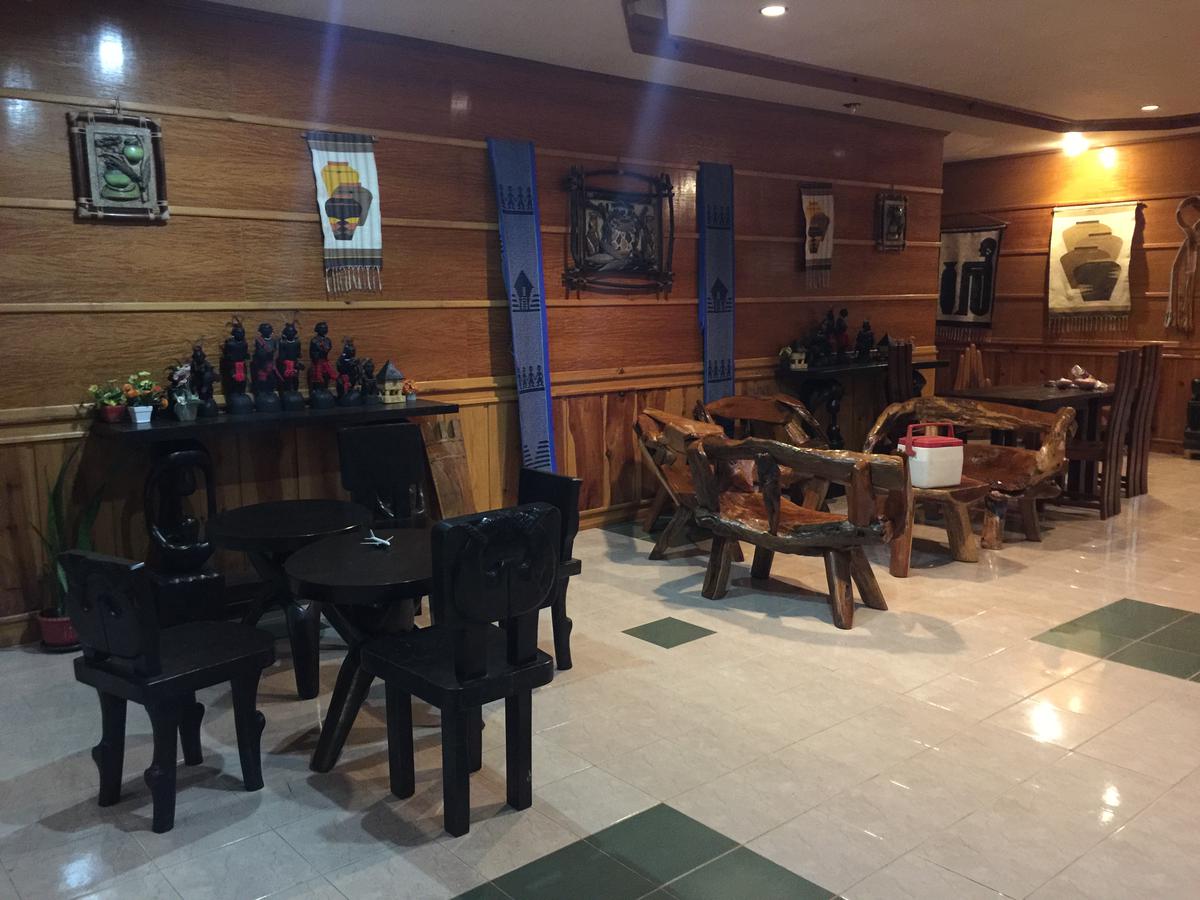 This is very apparent in Bang and Aurora’s personal presence in all of the inn’s different departments such that booking, food purchasing and preparation, down to cooking and serving are done by the couple themselves or, if not, are heavily supervised so that no detail is left to chance. Our favorites were the original Rusty chicken and the tasty pinikpikan combination of chicken and etag (smoked pork). We noticed that guests from other inns would come to the Rusty Nail for their meals.

The nights were cold, cloudy and foggy during our visit, and we were just talking by ourselves about having a bonfire to keep us warm. A few minutes later, Bang came to tell us that our bonfire would be ready by 8:00 pm. Two groups of tourists had requested bonfires at the nearby open area among the pine trees, and overhearing our conversation, Bang arranged a third bonfire for us!

“At Rusty Nail, we inconvenience ourselves for the client’s convenience,” Bang happily declared. 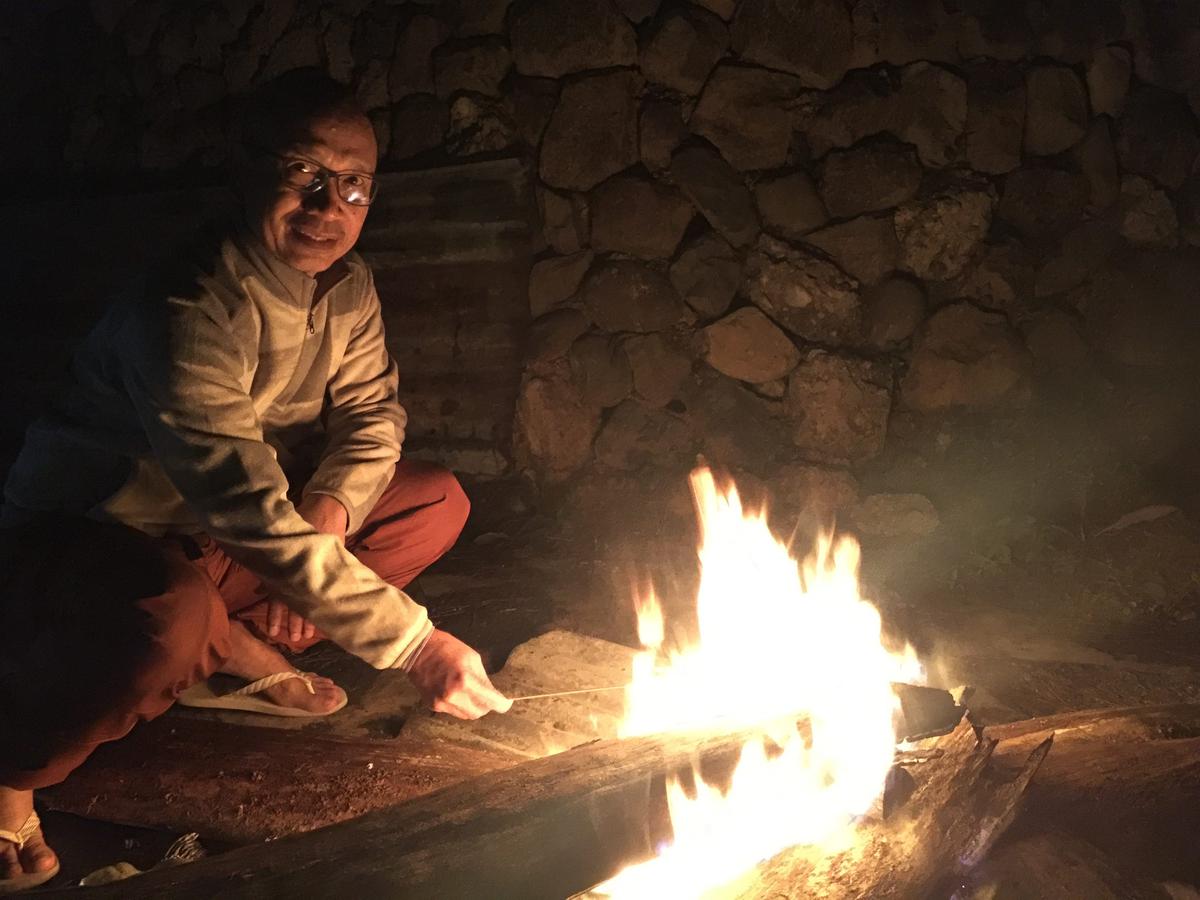 Here’s how Fitbit is ushering in the future of wearables, by addressing critical health concerns one wrist at a time

Since its establishment in 2007, Fitbit’s mission has always been to make everyone in the world healthier. The company pioneered the wearables...
Read more

KC Concepcion is the newest addition to the roster of personalities promoting sustainable food consumption and production as she joins World Wide...
Read more

Ordering from your favorite food brands for your meals while quarantined at home has become the norm for most. But to make your...
Read more

You can order premium gourmet pizza from Sheraton Manila Bay