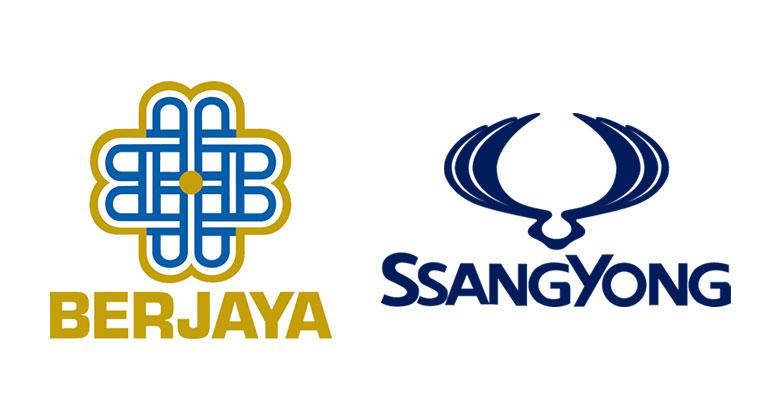 The Berjaya Group of Companies is expanding their brand portfolio by becoming the newest and exclusive distributor of SsangYong vehicles in the country.

As revealed at the press conference today, SBMP’s initial offerings shall consist of the gasoline-fed 1.6L Tivoli subcompact crossover SUV;

the Korando compact SUV which will have diesel and gasoline engines; 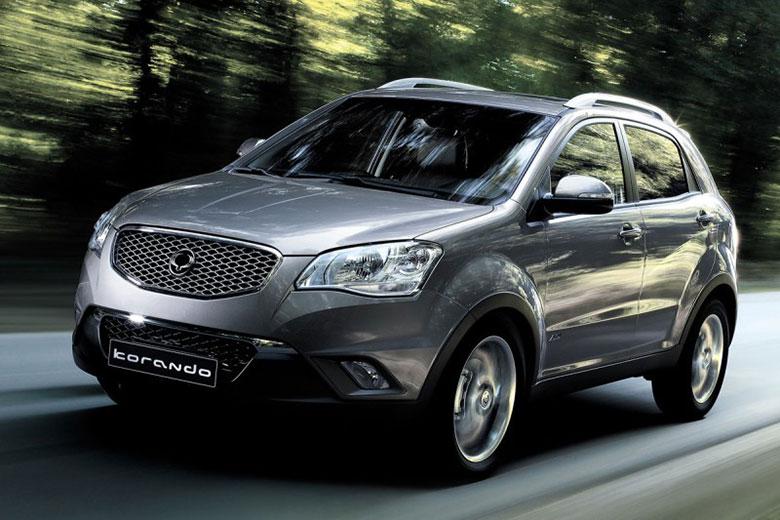 and the diesel powered Rodius MPV which can be configured as a 7-, 9-, or 11-seater people carrier. 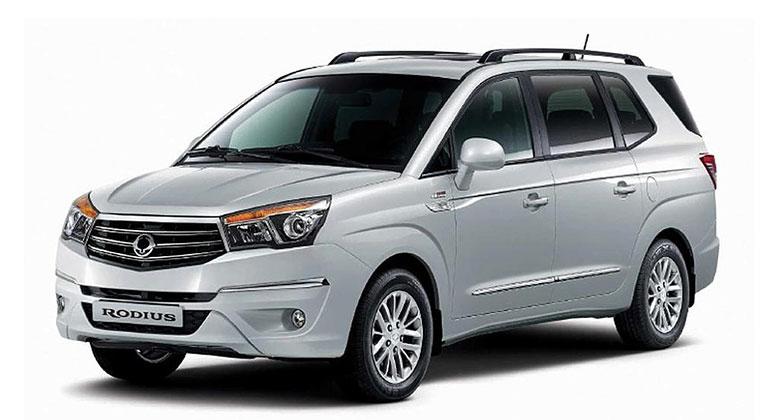 As expected, there are still no official pegs for pricing, but customers can expect competitive prices with the recent passage and implementation of the ASEAN-Korea Free Trade Agreement (AKFTA).

SBMP is set to begin operations around April of this year, and is scheduled to open four full-service showrooms in the country: two in Metro Manila, one in the Cebu, and one in Davao.

The Berjaya Group of Companies is the holding company behind numerous business ventures in South-East Asia, with headquarters based in Kuala Lumpur, Malaysia. Some of their investments in the Philippines include Mazda Philippines, Papa John’s Pizza, and Berjaya Hotel.

SsangYong Motor is South Korea’s fourth largest automotive manufacturer, with over sixty years of vehicle manufacturing heritage. Starting out as a manufacturer of jeeps for the US army as well as various trucks and buses, SsangYong has evolved into a global brand known for their SUVs and is respected for its innovative styling and quality engineering. SsangYong is currently sold in over 115 countries around the world.