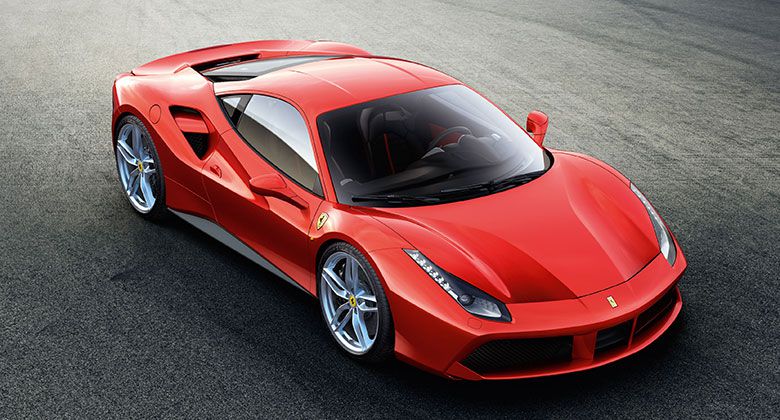 Autostrada Motore, the official distributor of Ferrari in the Philippines, officially launched the Ferrari 488 GTB to local media yesterday, December 10, 2015, at ceremonies held at the Autostrada Motore showroom, in Taguig. Graced by Ferrari Far East Hub managing director Dieter Knechtel and other regional executives, the Ferrari 488 GTB’s reveal was its first appearance in Manila following its much talked about international premier at the 85th Geneva International Motor Show last March.

“It is an honour to be part of this milestone event. Ferrari has once again raised the benchmark for ultra-luxury sports cars and continues to pave the way for the future of automotive engineering,” said Wellington Soong, Autostrada Motore’s chair and president.

In case you were wondering, the 488 in the car’s nameplate indicate the engine’s unitary displacement while the GTB stands for Gran Turismo Berlinetta. This is a reference to its deep roots in Ferrari history, as it comes forty years after the launch of the first-ever mid-rear-engined V8 Berlinetta – the 308. 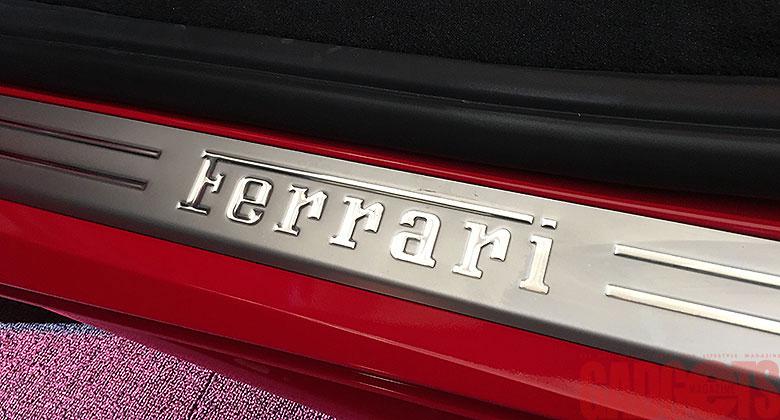 The Ferrari 488 GTB was designed by the Ferrari Style Center. While its forms are completely new, it retains the clean, pure lines that are typical of Ferrari’s legendary styling. To those in the know, certain design elements obviously nods to the past, especially to the 308 GTB-inspired styling of its flanks. Its fluid rounded shape and muscular build is both powerful and sexy. 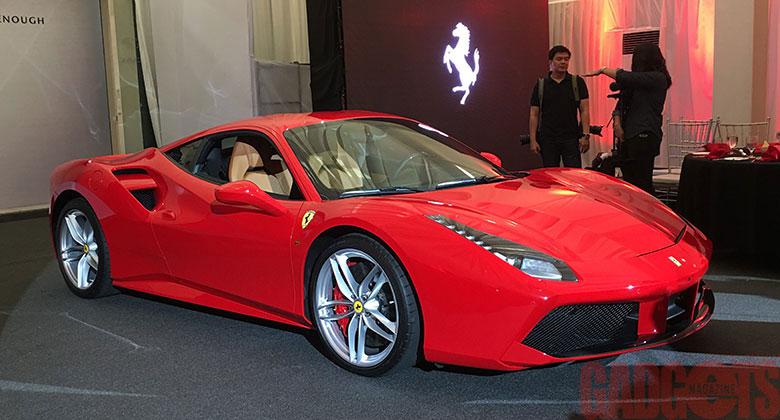 The Ferrari 488 GTB is powered by a rear placed 3.9-liter twin-charged V8 engine that produces a whopping 669Ps @8000RPM and maximum torque of 760Nm at 3000RPM on 7th gear. It is said to go from zero to one hundred KPH in three seconds, and tops the speedometer at 205 mph. The powerful engine is paired with a seven-gear f1 dual-clutch transmission featuring Variable Boost Management that optimally distributes torque. The 488 GTB promises track-level performance for daily drives. 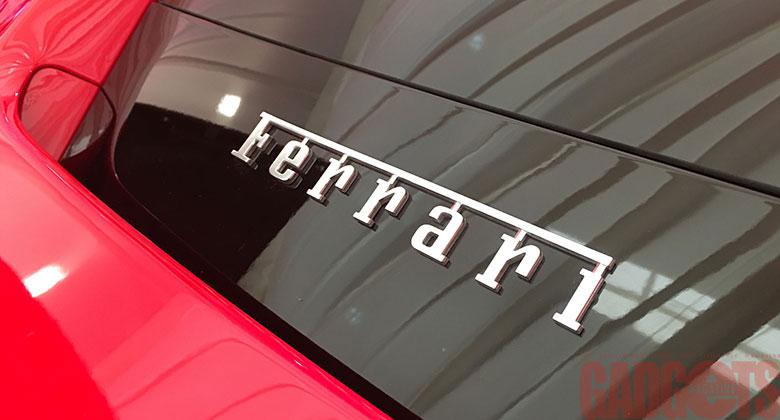 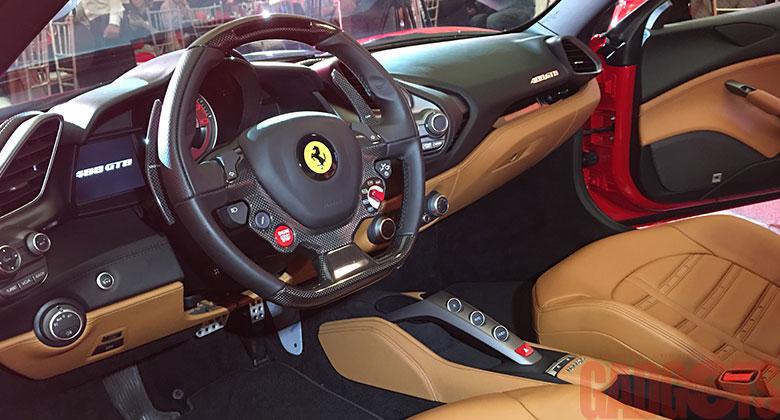 Wondering how much a Ferrari 488 GTB goes for? Visit the Autostrada Motore showroom, located at 32nd & 4th Street, Crescent Park West, Bonifacio Global City, Taguig and find out for yourself. 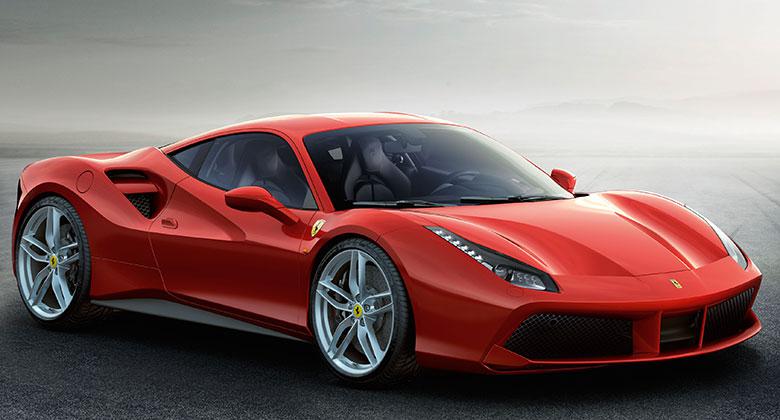 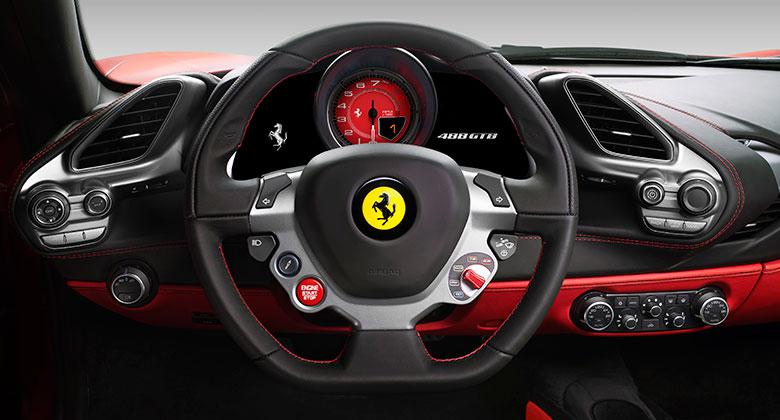