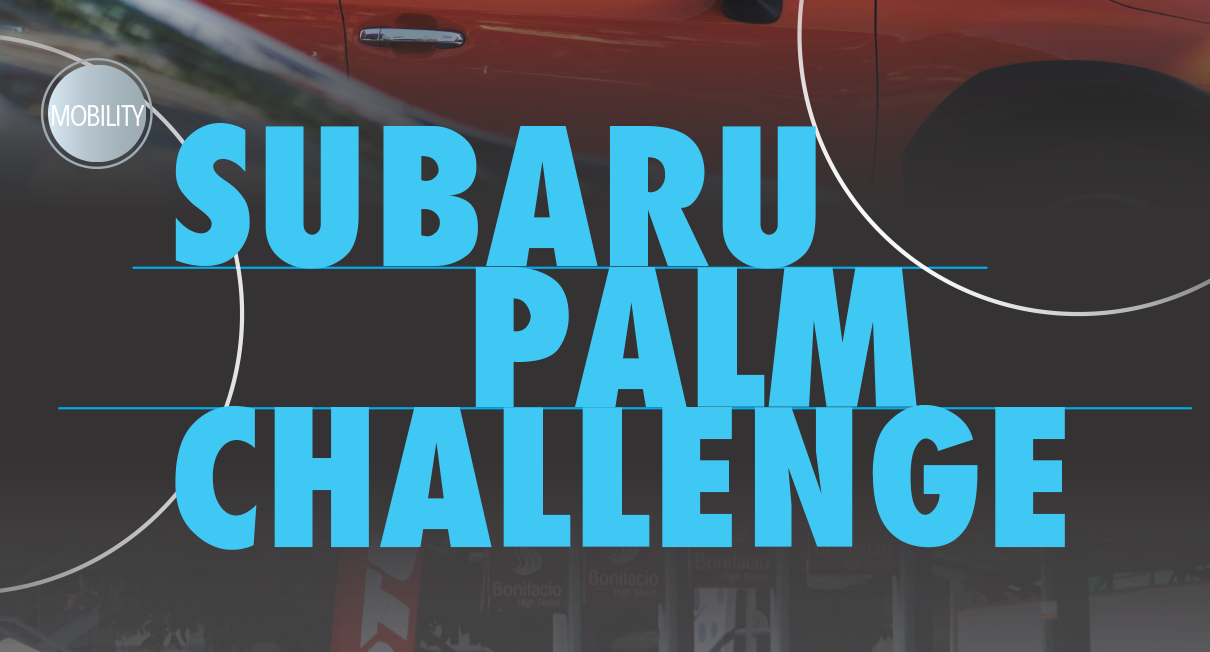 For close to two decades, Subaru has pushed the limits of endurance with their Palm Challenge. Competitors from all over the Southeast Asian region compete in Singapore for the change to take home glory, pride for their homeland, and a brand new car. 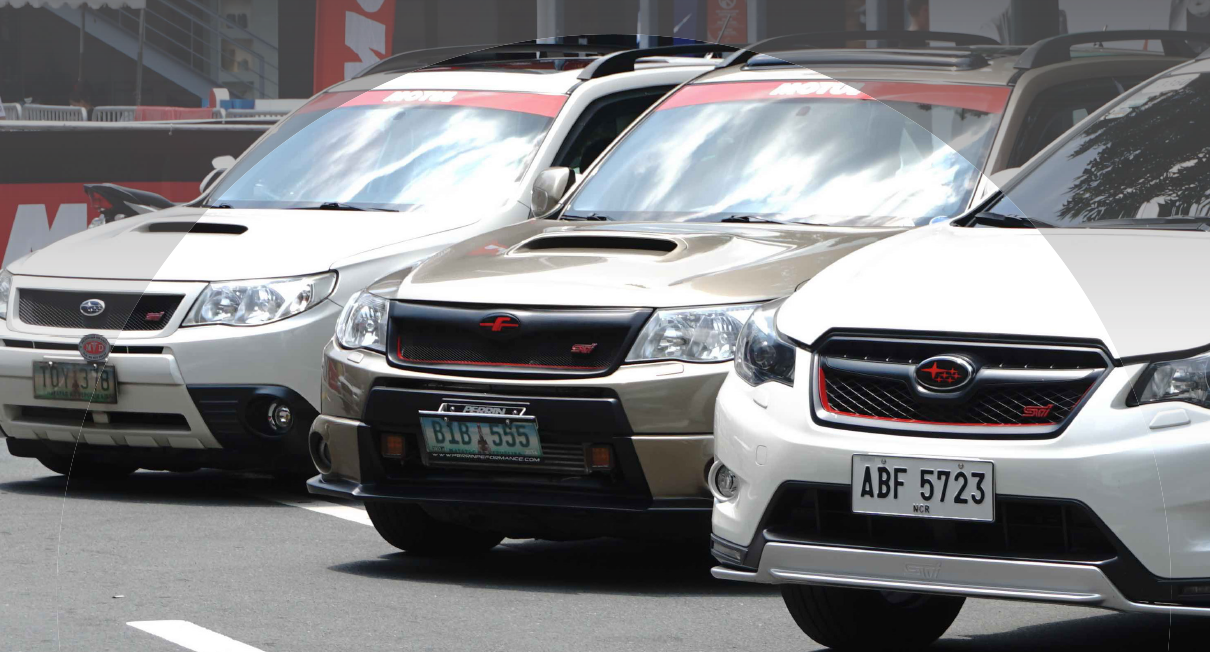 The 2018 run of the Subaru Palm challenge saw 320 participants enter the arena on the first day of the competition. Contestants from Singapore made up the bulk of the pack, with 80 participants coming in from Cambodia, China, Hong Kong, Malaysia, The Philippines, Taiwan, Thailand and Vietnam. The mechanics are as simple as they have always been: place your right hand flat against your designated palm print. Be the last one remaining, and take home a brand new Subaru Impreza 2.0i-S. To make the contest that much more interesting, contestants who pass the 48th hour mark will receive SGD 100 in cash, with SGD 100 more for staying on past the 60th and again for lasting past the 72nd hour.

Team prizes are also awarded to the country with the greatest cumulative time gathered with all their members. Participants are given five-minute breaks every six hours, so it comes down to endurance, as the war of attrition takes an hourly toll. 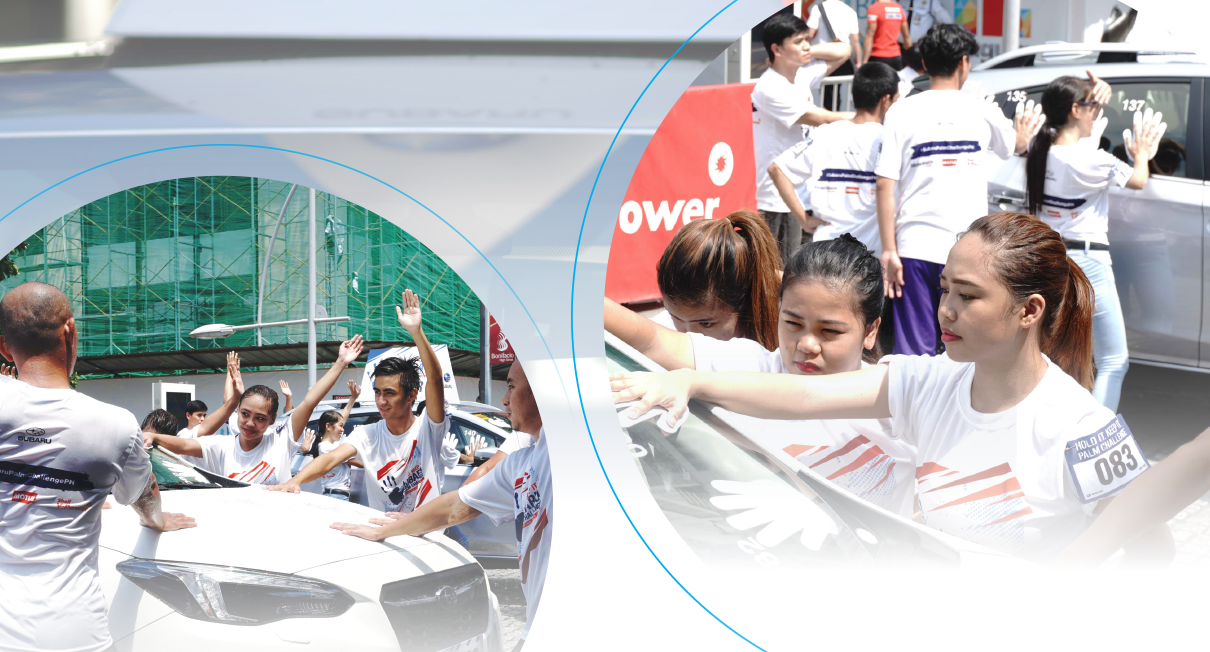 “The 17th edition of the Mediacorp Subaru Car Challenge promises more fun and rewards for everyone with the exciting line-up of prizes and activities. This year, the Challenge is also combined with the launch of the All-New Subaru Forester, making it all the more special” said Glenn Tan, Deputy chairman and managing director of Tan Chong International Limited. “We expect an impressive display of tenacity and grit from the contestants and look forward to see who will emerge victorious this year.”

Halfway through the second day of the challenge, pinoy favorite Filmark Bernante was going strong, and helping keep the hopes of his compatriots alive. Coming in at second place in last year’s Palm Challenge, and on his fifth one this year, Filmark said that the 2018 edition was the most grueling yet, with many strong participants from all over the region making a comeback, and some of the Philippine team falling to an unfortunate draw with regard to the positioning of their palm prints.

Team Thailand appeared to be the team to beat as day two drew on, without a single dropout since the contest began. The weather—intermittently foul and then sunny—proved to be one of the biggest challenges as the clock ticked on. The Ngee Anne City Civic Plaza was open to the elements, adding another variable to contend with.

Contestants had a chance to garner extra breaks through an online game that allowed supporters from all over to play a game and vote for a Palm Challenge participant. The top 15 will get the much-coveted extra break. Each country had their own strategy, which was put into action with the help of their support crews on the ground, who would let followers on social media know which of the team to vote. 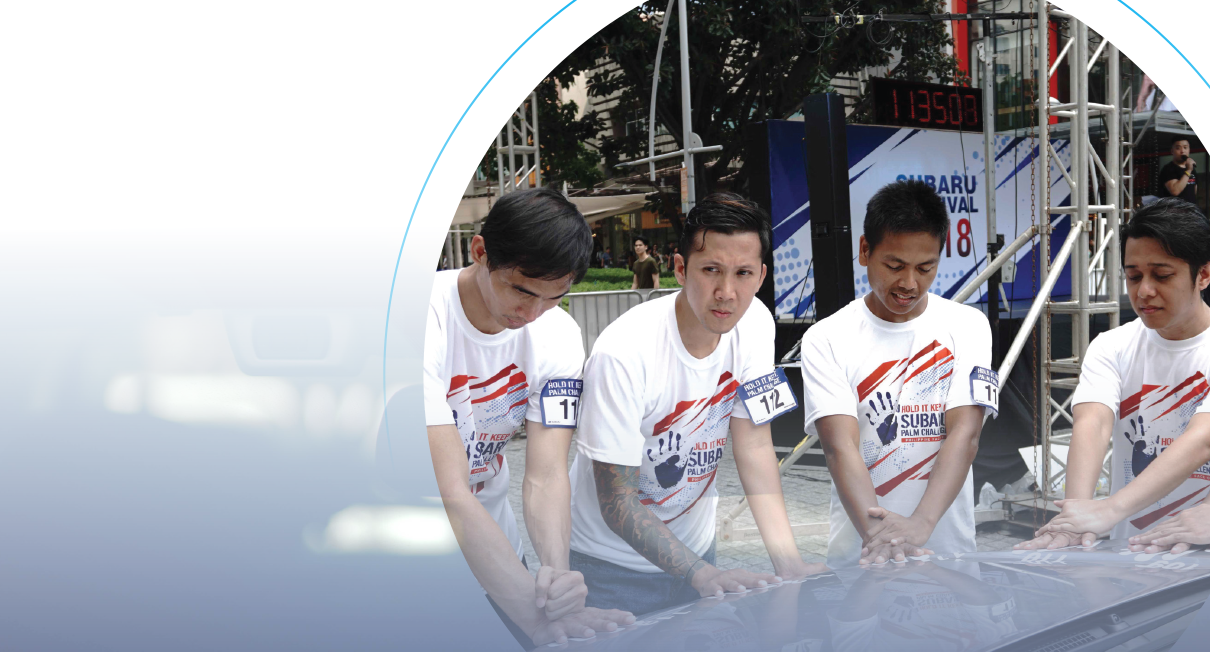 By the end of the third day, over 50 hours into the competition, only 27 contestants remained. Of these, 15 were from Singapore, and 12 from the rest of region remained. Team Philippines’ Bernante remained strong, thanks to his prior experience, and pre-Palm Challenge preparation, with the rest of the team, which included yoga sessions, and frequent meetings to discuss strategy and tactics.

After the evening on the third day, contestants started to fall one after another. The weather, fatigue, and mental strain had started to fracture even the most hardy of competitors. In the end, it came down to Phraitoon Sanguannam from Thailand, and Analiza Mokhtar from Singapore. At 75 hours, 17 minutes, and 58 seconds though, the Thai contestant dropped out, leaving the 40-year-old, 12-time participant to claim victory.

An emotional Analiza was joined by her equally emotional daughter just outside the arena while she was seen to by medics, rehydrated, and given something to eat. The 75-hour ordeal was clear on her face, but just as present was the unmistakable joy of victory.

The Subaru Palm Challenge will be back next year to see who has the grit to brave the elements, the competition, and their own bodies to take home the crown.

The Kia K2500 Plus is your reliable business partner