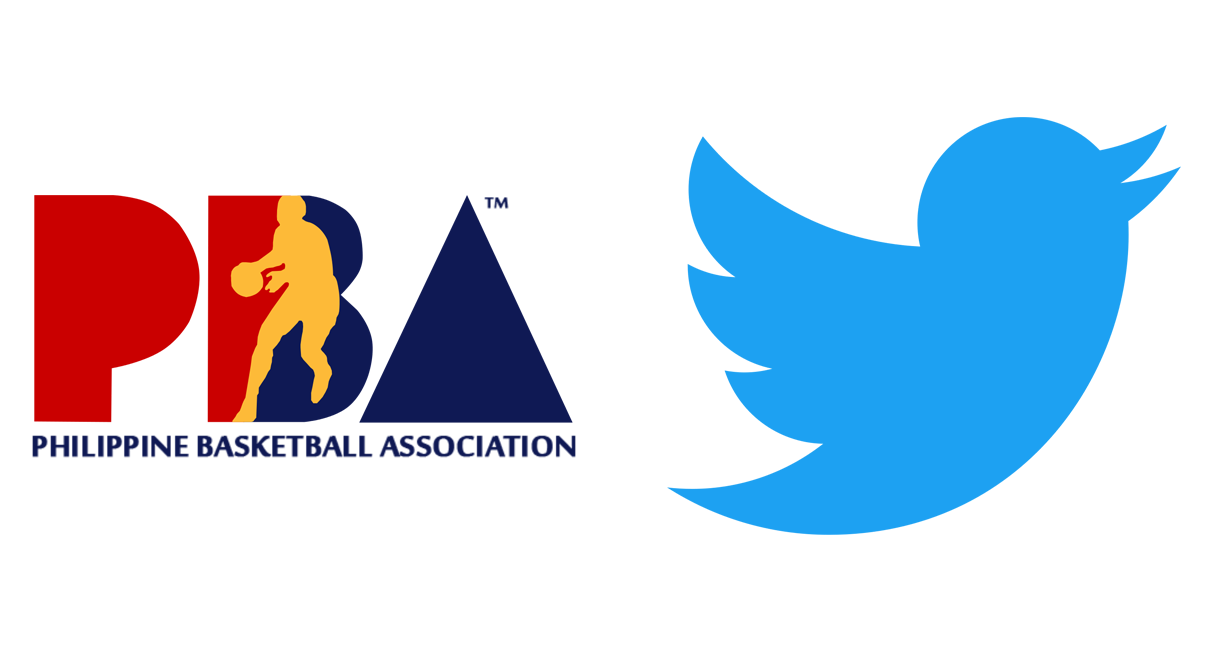 Happenings in and around the hardcourt will also be captured via Moments on Twitter including play-by-play video clips, halftime and post-game visuals, as well as tweets and photos from the fans’ favorite PBA stars.

Starting from November 22 until the end of Season 42, fans can view pre-game highlights and live interview broadcasts done through Twitter’s Periscope.

“This is an exciting collaboration for Twitter as it puts us front and center amid the Philippines’ most popular sport, and in the line of sight of millions of Filipinos who are passionate for the game. It makes us proud to be part of fueling that passion for this sport,” said Pratiksha Rao, Head of Media Partnerships for Twitter Southeast Asia.