Considering all the film gear that’s been recently released, 2018 seems like a good year to invest in filmmaking, especially for those who are looking to do so without breaking the bank.

The further away we drift from analog, the cheaper things get, and the more dynamic things can be for creators. Looking back, we’ve come a long way—from enormous and barely mobile and pricey film cameras; to slightly portable camcorders that shot in VHS and Betamax formats; to digital video cameras that now shoot up to 8K, the future for quality film gear is only bound to get even better.

There’s a plethora of gear out there, and you need not break the bank to be a good filmmaker. And if you’re looking to invest in low or average priced 2018 film quality then look no further. Here are some neat  film gear released this year.

The game changer: the Sony a7III

Since its announcement and subsequent release in February 2018, the a7III has been selling like hotcakes with many calling it the best big boy camera you can get for just under USD 2000. Canon and Sony have always been the main go-to DSLR or mirrorless camera brands for budget film productions for a reason. They’re cheap, portable, and can shoot in 4K. Numerous commercials and music videos have been shot with Canon 6Ds or Sony a7SIIs. And the new kid on the block, the a7III changes everything.

If you’re a relatively new filmmaker and are looking to invest in your first “professional camera,” then a7III is the camera to get. What Sony calls its “basic camera” is not so basic at all. For its price and capability, it goes beyond expectations.

There’s plenty to love about the A7III, here are some of them:

Even though Sony’s been among the top-selling brands, some have complained about the camera brand’s battery capacity and overheating issues. Those issues are resolved with the new Z batteries Sony released alongside the a7III. Sony’s new Z battery for the a7III packs about twice the power of its previous battery offering which means that, at the time of writing, it now has the longest rated battery life of any mirrorless camera.

The a7III  embraces the future with its support for the oh-so versatile USB-C. With its support comes faster transfer speeds and quick charging times.

Every moment is fleeting, and if you blink, or if you’re camera’s technology can’t catch up, you miss capturing a beautiful moment. The AF system of the a7III incorporates a ton of autofocus points,  693 focal-plane phase-detection AF points, to be exact. Merging contrast and phase detection AF points births a hybrid autofocus system that’s quick yet reliable. For vloggers, this would mean no blur when switching from focusing inanimate objects, to their faces. And for videographers, crisp and focused subjects, every time.

When shooting with the a7SII at 120 fps, the camera automatically utilizes a 2.2x crop mode. The a7III, finally, doesn’t crop-in when shooting in slow-motion! This means better and buttery-smooth wide shots which are a necessity in achieving that cinematic look.

For weddings and event videographers, keeping a backup is key. You’ll never know when your SD card will fail on you. With the a7III’s dual card slots, you may opt to choose to write in both cards, just in case. The camera is capable of writing on both cards simultaneously, and you can even arrange a setting where JPEG images are saved to one card and RAW to the other.

DJI Ronin-S: the best gimbal in the market

There’s just something about buttery smooth film footage that makes visuals look ever-so cinematic and professional. Back in the day, I remember investing in a mini glidecam. It was heavy, was balanced by several metal plates, and was a chore to set up. Back then, the bigger the camera to be used, the bigger and heavier your glidecam will need to be to support the payload. Then came gimbals, a.k.a, the easiest and most hassle-free devices that help you get smooth footage without it being such a chore. There are plenty in the market, but DJI’s 2018 Ronin-S, like the a7III, also sits as a game changer. Here is what to love about it: 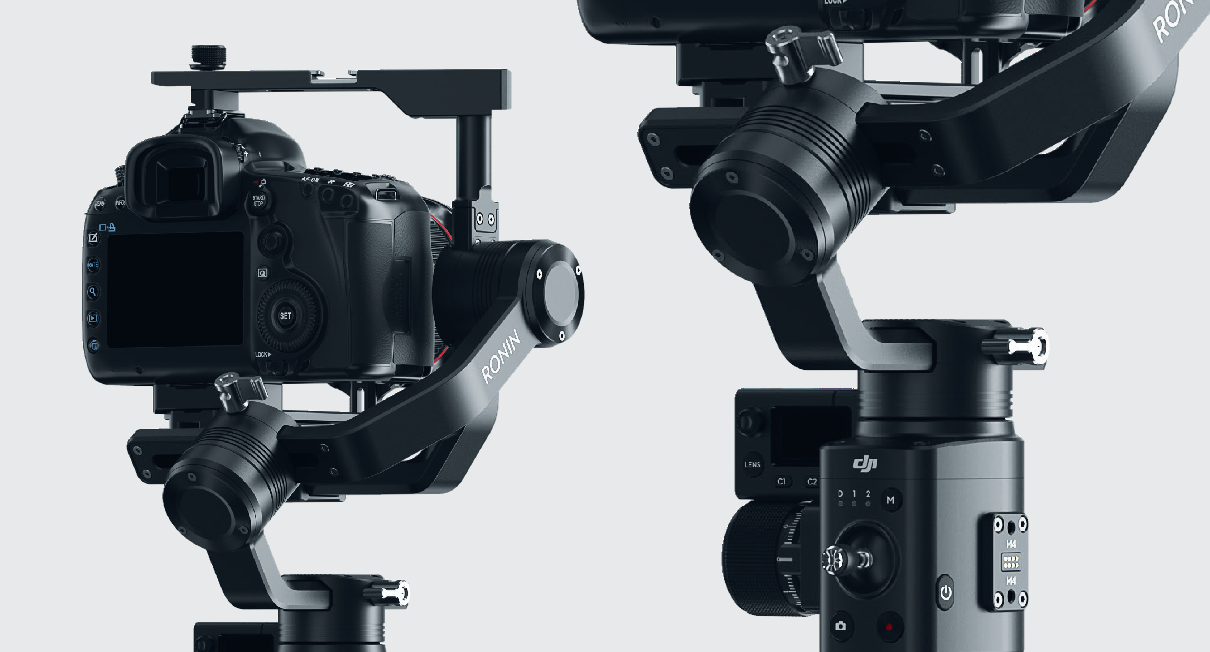 Don’t let its size fool you. Despite it being a miniature size of the Ronin gimbal stabilizers, the Ronin-S packs a lot of power. DJI’s patented SmoothTrack technology allows filmmakers to adjust the gimbal based on their shooting style. With the flick of a switch, the Ronin-S can be adjusted to smoothly track movement or to quickly respond in situations with rapid movement. With a click, up to two response types can be also be recalled.

Multiple accessories may be mounted with the Ronin-S as well. From LED lights to microphones, to transmitters, the stabilizer will adjust without any hassle. And in the case that there would be a complex shot, the technology allows remote operators to control the gimbal with ease using external wheels.

The brain of the Ronin-S is its advanced 32-bit ARM processor which takes care of the computing for the motor and stabilization. Sporting an offset roll motor, the Ronin-S mounts the camera above the roll axis, which is also a game-changing feature. There are several gimbals out there, but plenty leave the LCD blocked, the Ronin-S isn’t one of them. A good view of the LCD translates to a better-composed shot. Additionally, the overall design minimizes camera shake, especially when switching from high to low shots.

When you’re shooting travel videos, having a drone is almost a must. Your gear will seem incomplete not unless you have a drone to take those perfect establishing shots of the scenery. The Mavic Air is DJI’s most portable drone that sports a 3-axis mechanical gimbal backed up by gimbal dampeners and reduced angular vibrations for smoother shots.

The cherry on top:

Yes, the DJI is small, light, and portable, but it’s anything but subtle. It shoots 4K at 100 Mbps, shoots 120 fps slow motion at 1080p, and takes beautiful HDR photos. Added to this is its beautiful and well-engineered aesthetic that prioritizes aerodynamic performance, efficient cooling, and gimbal protection, for optimal performance.