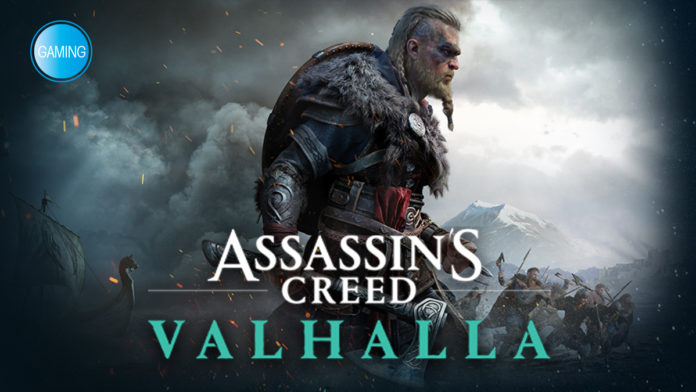 The Assassin’s Creed franchise is my all-time favorite video game series. The open-world and the free-running mechanic had always captivated me ever since I played the PSP spin-off of the first game in the series. Assassin’s Creed: Valhalla is the latest in the long history of the game and takes players into the mystical world of 10th Century England, where Vikings, Anglo-Saxons, and many others vie for control of the islands.

In Assassin’s Creed: Valhalla, you play as Eivor (either male or female), a Viking raider, and his/her journey in fighting against the Anglo-Saxon Kingdoms of England as they find a new settlement.

As much as I enjoyed playing the game, I was hesitant with the choice of Dark Ages Englands and Vikings as the new era setting. In terms of stealth, Vikings were by far the most opposite. But boy, was I wrong.

The game story managed to interweave the story of the Assassins and the Order of the Knights Templars, as well as mixing Norse Mythology and Celtic mystery of England. While the main story is linear, Valhalla has changed the world experience. Instead of specifically marked locations, makers appear for areas of interest when you summon your trust avian companion.

Adding to the story is the gorgeous world of the Dark Ages. From the snowy land of Norway to England’s vibrant and green land, the world of Assassin’s Creed: Valhalla is a whole experience to behold.

In Odyssey, the Conquest mechanic allows players to beat a certain number of enemies to conquer an area to their current allegiance. In Valhalla, Ubisoft has created a new immerse Castle siege where you Assault a castle fortress. During Assaults, players could take over enemy castles with the people they have recruited and gain the loot for diplomacy points to friends or take the riches for themselves.

Ubisoft changed the boat mechanics for Valhalla, removing the combat and replacing it instead with Raids. You can raid English villages, monasteries, and other communities to earn loot or materials to upgrade your own settlements, which can help you in the latter part of the game.

Another changed mechanic is the weapons and inventory system. You can now use a weapon in both hands. Taking this chance, I tried out the double shield and whacked enemies that came my way.

Like Origins and Odyssey, Ubisoft has changed the way you play Assassin’s Creed. Words and decisions matter most in Valhalla. Like most modern RPGs, your ending and gameplay vary by decisions you make in-game.

Aside from the dialogue options, you can also choose how to tackle the game. While the game can be done by the usual stealth and massacre method, you can now also take a more diplomatic approach. The game lets you form alliances with other Viking raiders and other smaller English kingdoms against the larger opponents. With alliances, you can avoid spilling blood and gain more troops for assaults.

Of the new mechanics in Valhalla, the new character trait tree is by far the most divisive. Previous games such as Origins and Odyssey already had a character skill map where you can unlock and learn the iconic and brutal assassination moves. In Valhalla, you can learn most of these new skills by finding them in loots around the world or via side quests, not on the tree. Instead, the character map focuses on passive abilities such as health, strength, bow damage, and accuracy.

While it was not the game I expected (a World War II-era would be nice), Assassin’s Creed: Valhalla was still able to blow my mind and is a great new addition to the franchise.

MSI, a world leader in producing innovative technology and a gaming giant, has introduced a new line of laptops that brings the ultimate shockwave...
Read more