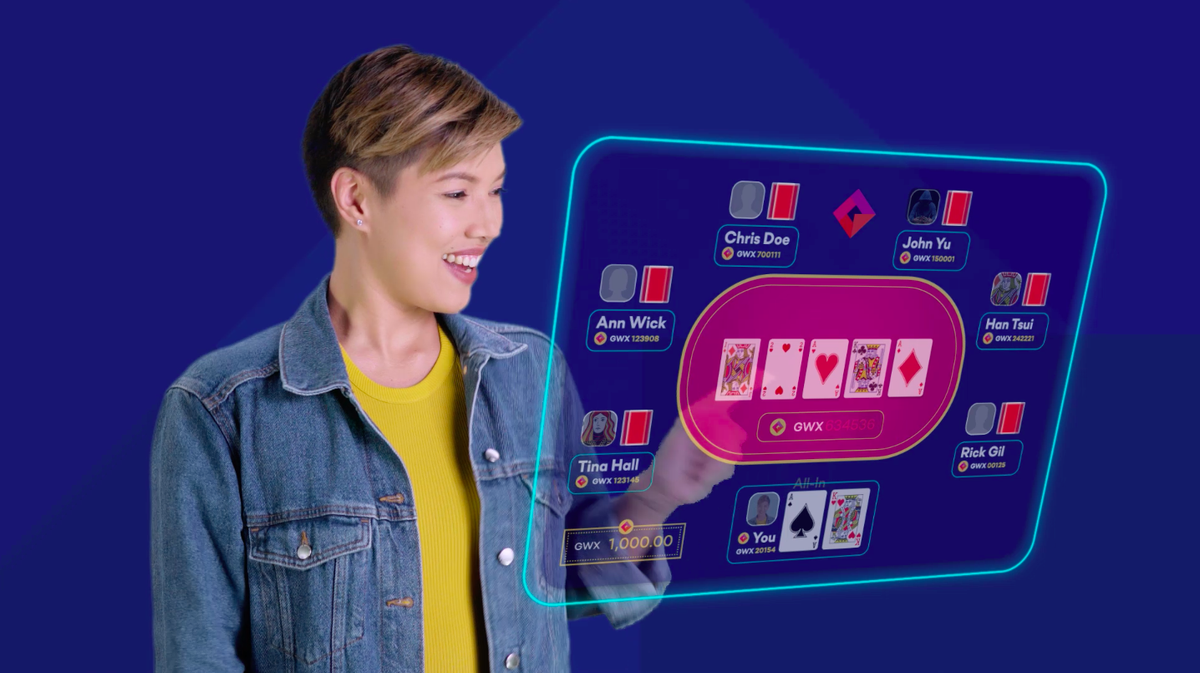 With the online gaming market rapidly growing than ever, the newly launched Gameworks gaming system–formerly ReadyPlayGo–is bringing innovation to provide game publishers, game developers, players, game items, and merchandise with a platform for monetization, security, and licensing in gaming.

The Gameworks platform is composed of three application: the Gameworks Game Central, the Gameworks Mobile Wallet, and the Gameworks Token Depot. More than a marketplace for games, Gameworks is designed to be an expansive token-driven platform and community that unites game developers, players, publishers, and merchandise, both online and offline.

Launching this coming June 2019, Gameworks Game Central is a marketplace where a wide variety of games can be published, promoted, and run using the GWX token (Gameworks Token) through an easy and secure API. Similar to other gaming marketplaces like Steam, Garena, and Blizzard’s Battle.net where the games can be accessed easily and instantly, and where game publishers and developers can release their games powered by GWX tokens. 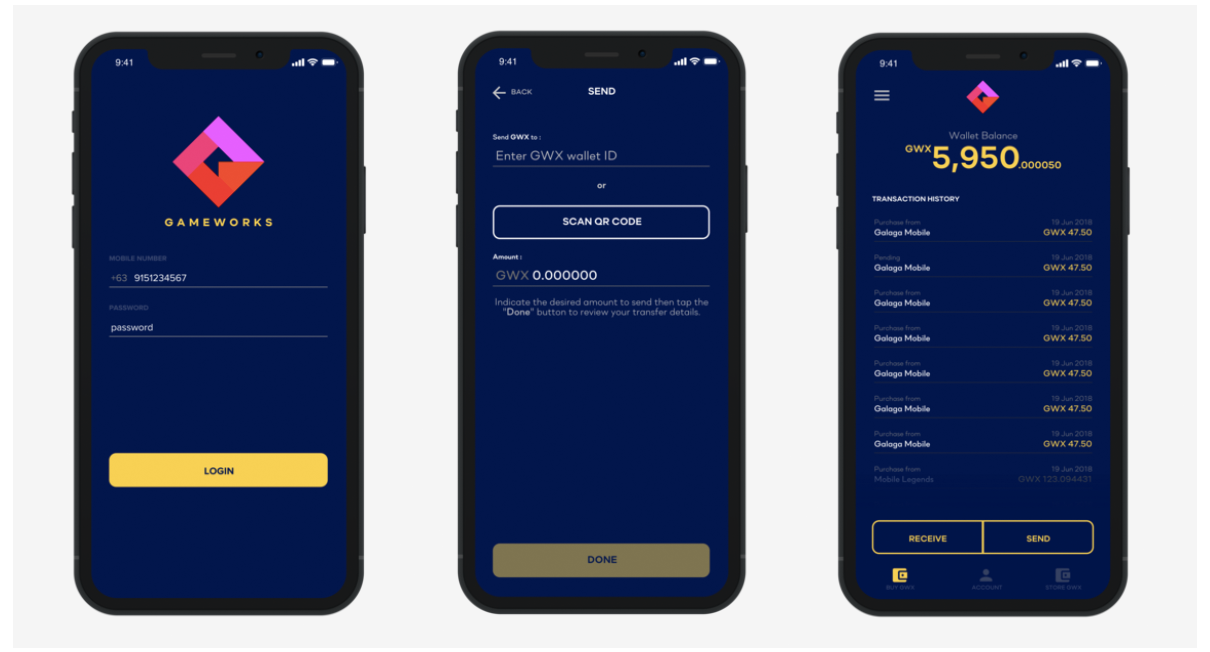 A mobile application where players and publishers send, receive, and transact with the GWX token used with the games, with other players, and with Gameworks merchants. The wallet also will carry the profile of the user and will be utilized for the user to interact, participate, and play with all Gameworks Game Central Games.

The Gameworks Token Depot and the GWX Token

Each game on Gameworks Game Central will be powered by the GWX token. This provides game publishers a new and innovative way of monetizing their games as it gives them the liberty and flexibility to build their own business models to sustain, maintain, and scale their games.

Apart from playing the games, the GWX tokens can also be used to purchase merchandise with partnered establishments who provide both physical goods and digital goods.

Why switch to Gameworks?

Gameworks addresses key pain points that are experienced by both the gamers and the game publishers. Fair play, security, and transparency to mention a few. Thanks to the emergence of Blockchain technology we are able to utilize decentralized ledgers to properly keep track, audit, and safe keep all the transactions under the platform.

“The Blockchain gives us the ability to record in-game transactions in a way that makes them indelible, tamperproof and easily verifiable by anyone that has access to the network,” said Jay Fajardo, CEO of Gameworks.

Gameworks is also developing the Gameworks Service stack, a suite of tools for game developers and publishers to be announced soon to the public.

“By providing each game publisher with the tools they need to enable their games such as a user registry API, token flow and accounting, and blockchain based game dynamics, they will be able to focus on what they do best, creating awesome gaming experiences,” shared Lance Pormarejo, head of Marketing & Business Development

The Gameworks Wallet app is currently available through the Google Play Store, with an ongoing airdrop (Free tokens) for the first 10,000 wallet registrations. The iOS version of the wallet will be released soon.