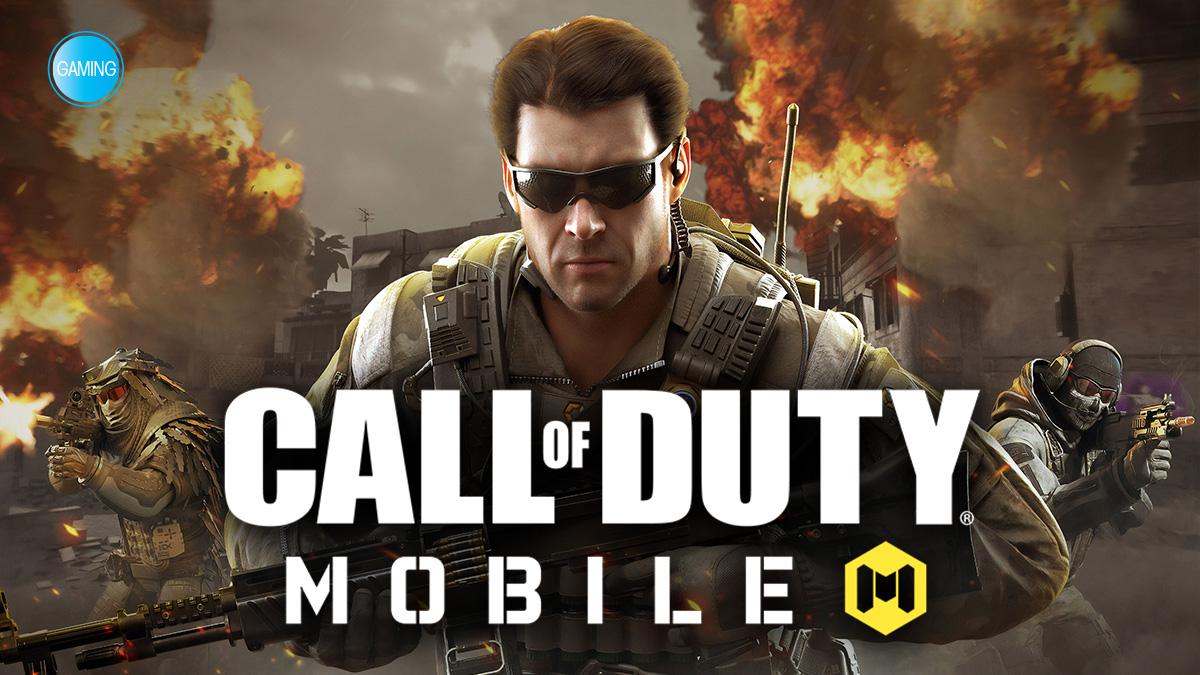 When Call of Duty Mobile was announced earlier this year, there were mixed reactions among the franchise faithful. Some were excited, while others were skeptical about how the game would turn out.

Call of Duty (CoD) is a franchise built on two key aspects: multiplayer, and of course the story of the campaign mode. In Call of Duty Mobile (CoD:Mobile), Tencent and Timi Studios have perfectly captured the multiplayer aspects of the franchise, however you won’t be finding Captain Price, or General Shepherd anytime soon, since the game does not have a campaign mode.

As the developer of PUBG Mobile, Tencent and Timi Studios have tailored controls of CoD: Mobile the same way. However, unlike the darker and grittier battle royale title, CoD:Mobile is a much smoother experience mainly due to satisfying shooting mechanics and a more colorful environment.

Fans of the Classic CoD would also find it enjoyable thanks to the multitude of multiplayer modes including:Team Deathmatch, Frontline, the same as team deathmatch but you spawn at your base, Domination (capture the points), and Search and Destroy (a round based objective game). The game also has CoD: Black Ops 4’s battle royale mode, Blackout, albeit on a smaller and different map.

The game is free to play but it does offer microtransactions, throught these microtransactions don’t break the game since they are mostly cosmetic. The game’s leveling system also unlocks new weapons and upgrades which makes grinding much more rewarding.

For someone who wants a challenge when playing, the game also has a ranking system. The system is different for both multiplayer and battle royale so players need not worry when playing the different modes since you’ll be grouped with people with the same rank. Ranking up is also a major reason why the game is so addictive; early ranks such as newbie levels are easier to plow through, while starting at the veteran level you’ll have to grind a bit, which makes seeing the rank change much more satisfying.

The major downside of the ranking and leveling system is the discrepancy. You’ll be playing against a level 50 player who’s unlocked most of his weapons and upgrades, while you’re paired with level 20 teammates who are still getting used to the game and controls. Currently the only solution is to hope and pray that you’ll also have higher level teammates to have at least a playing chance.

I found myself enjoying the battle royale mode the most because of the class system which lets you choose characters with different abilities prior to the start of the game. I found myself playing the Ninja class the most, due to its enhanced mobility. Its active ability the grappling hook also adds flare to its playstyle since it helps players reposition themselves. Another great character to try is the Scout whose ability locates enemies nearby making for some fun ambush action, or a chance to run away.

I found solo play in CoD battle royale to be quicker than PUBG mobile. What makes the battle royale experience different to that of PUBG is the added layer of classes in the squad mode. Squad composition had a deeper layer and needs to be thought out well. Additionally each member now has a chance to know what their exact role is in the team. With titles such as PUBG mobile being big in the SEA region, I can see CoD:Mobile following its console and PC brothers’ footsteps as the next big esports title.

Overall, with the games’ fun shooting mechanics and great visuals, CoD: Mobile is definitely one of the most addictive games of the year.