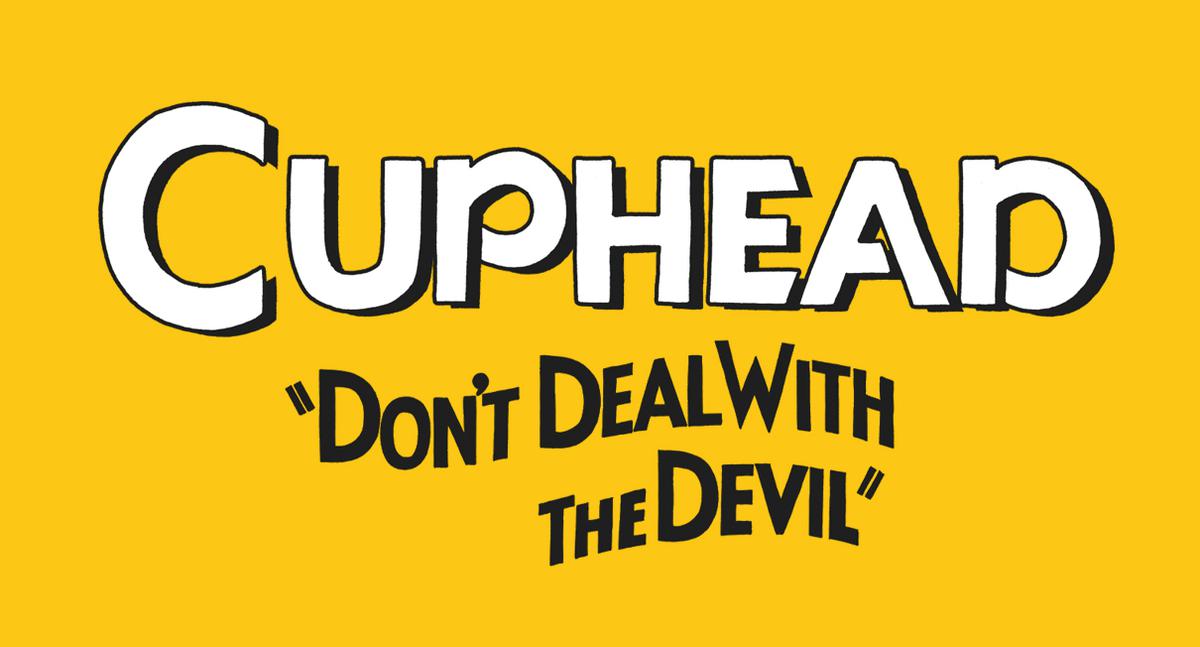 What makes a video game difficult? Some of you reading this article might remember extremely hard games such as Battletoads, Super Ghosts ‘n Goblins, Ninja Gaiden, and Myst, and even more recent fare such as Super Hexagon and Dark Souls III. While all of these games were difficult, requiring extreme skill and precision in some levels and difficulties, they were also entertaining. Where does Cuphead fall into the difficult- enjoyable matrix?

Cuphead came about as an indie video game project by brothers Chad and Jared Moldenhauer, and has actually been in development for several years. The artwork resembles 1930s-era cartoons and was inspired by Fleischer Studios, Disney, and cartoonists such as Ub Iwerks. Some famous cartoons from this era are Popeye the Sailor Man, Betty Boop, Mickey Mouse and others.

The game is a 2D side-scrolling platformer that is also a run-and-gun game focused on boss fights. The plot of the game involves Cuphead (and Mugman if you choose to play the two-player cooperative mode) losing a bet with King Dice of the Devil’s Casino. In exchange for Cuphead and Mugman’s freedom, they must collect the souls of other Inkwell Isle inhabitants who have lost bets in the Devil’s Casino.

Cuphead and Mugman have infinite lives, can keep their weapons between deaths, and can also continuously fire blasts and evade attacks by dashing. Each level is either a run-and-gun level that just requires you to get to the end, or a level where you must face a series of bosses. You get a grade after each stage based on how quickly you completed the stage and how much damage you took. To get the best grades, you must complete the stage quickly and take no damage. Given the difficulty of the game, and depending on your experience with platformers, it will be rather difficult to get A+ or S scores.

You can also purchase additional weapons with coins. For instance, the Chaser can hit enemies further away; the Spread can hit multiple enemies on screen, the Roundabout can hit enemies from behind, the Lobber can hit enemies harder, and the Charge can be used for extra push. You can also purchase extra super abilities, such as the Energy Beam, which is good against bosses, Invincibility, which makes Cuphead/Mugman invulnerable for a period of time, and Giant Ghost, which allows you to hit a lot harder. Some passive items include the Heart, which grants you more hit points but reduces your attack power, the Smoke Bomb, which allows you to go invincible during your dash, Coffee, which allows your Super meter to continuously fill up, Whetstone, which will parry enemies and deal damage to them, Sugar, which is your initial parry move, and Twin Hearts, which allows you to take additional damage before you die and doesn’t reduce your attack power as much as Hearts does.

Run and gun levels will require a lot of parrying and dashing to get the best score, while boss battle levels will also require you to have the best weapons, super abilities, and passive items that can aid you in completing the battle. My personal recommendations are the Spread, Energy Beam, and Twin Hearts abilities, but depending on your play style and skill, you can mix and match all these abilities if you wish.

Cuphead’s 1930s animation brings us back to a time where cartoons were a lot simpler—and brings us to the present where difficult games are hard to come by. If you want to get those A+/S scores and enjoy the nostalgia of animation, Cuphead is a great way to experience both.