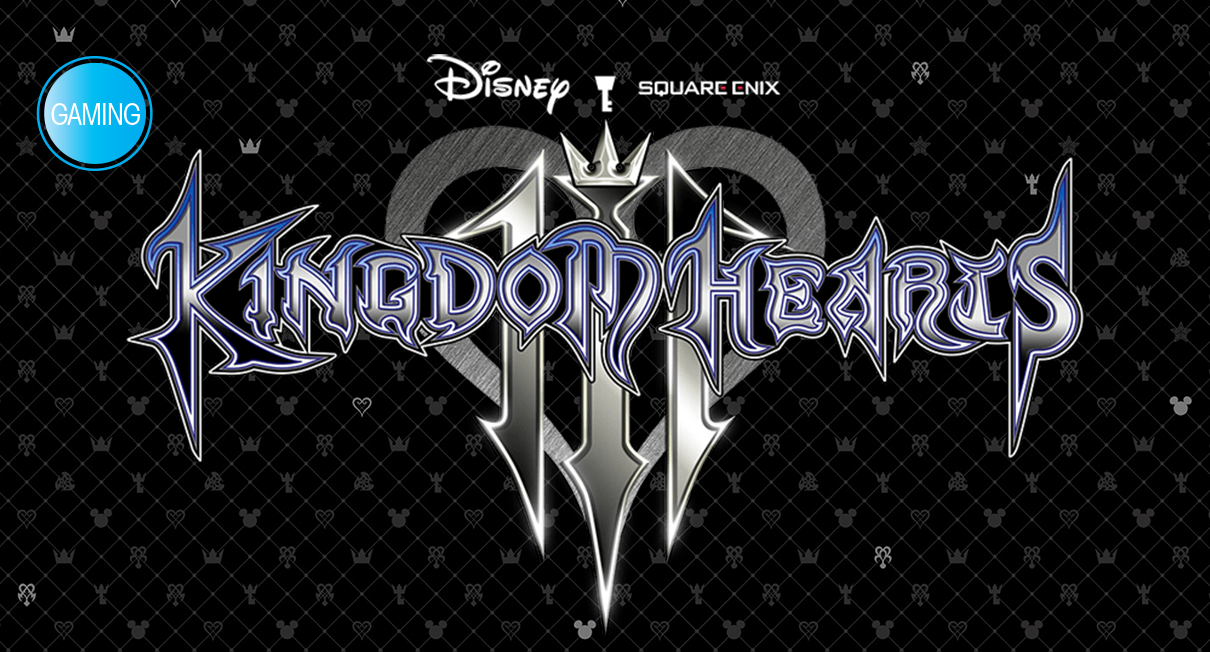 Have you ever waited for something for a very long time? As the saying goes, patience is a virtue. Don’t tell that to the people waiting for Half-Life 3, though. With 90s and early 2000s nostalgia ripping through the world of entertainment, it only meant that Kingdom Hearts would make a comeback in Kingdom Hearts III.

The original Kingdom Hearts came out in 2002, and Kingdom Hearts II came out in 2006. Multiple Kingdom Hearts games came out between the release of the first installment and Kingdom Hearts III (not counting the second game)—ten of them, to be exact. The game was announced in 2013 after much fanfare and speculation, but players had to wait another six years to see The World. The game incorporates elements of Square ENIX games (such as Moogles from Final Fantasy), Disney, and Pixar. Sora, Donald Duck, Goofy, King Mickey, and Riku must find the seven Guardians of Light and the “Key to Return Hearts” while thwarting Xehanort’s evil plans to bring about another Keyblade War. 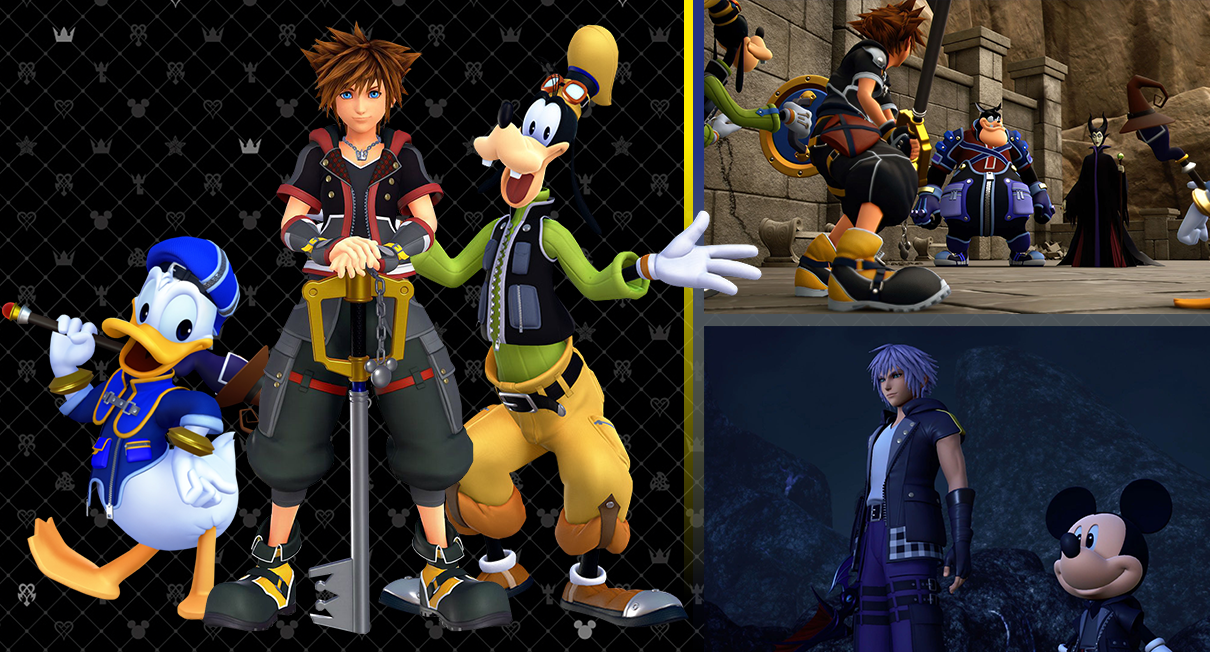 What’s new in Kingdom Hearts III? Despite having Disney characters in the series, this is actually the first time the series has used CG movie sources, and Disney provided its own digital assets to Square ENIX. “We were planning on making such a high-end game, we talked to Disney about sharing resources with us. Up until now, the way Kingdom Hearts have been made is that we would watch the movies and copy the costumes as we saw them. But this time around, because we wanted to be really accurate and wanted to have everything down to the last detail completely the same we decided to ask Disney to share their resources with us,” said character art director Toru Yamazaki.

The game has been nearly 13 years in the making, and the scale of the world shows. Players can visit worlds such as the Kingdom of Corona (Tangled), Arendelle (Frozen), and San Fransokyo (Big Hero 6). Toy Box (Toy Story) and Monstropolis (Monsters, Inc.) are also new to the series. There were two new original worlds created for Kingdom Hearts III-the “Final World” and Scala ad Caelum—which featured former Keyblade wielders.

While there are many returning characters who will aid Sora during his adventure, such as King Mickey, Donald Duck, Goofy, Riku, Kairi, and more, several new characters include Woody, Buzz Lightyear, Sulley, Mike Wazowski, Rapunzel, Baymax, and Marshmallow. Star Wars and Marvel characters were in demand, but due to legal issues (despite the Walt Disney Company owning the rights to Star Wars and the company owning Marvel Entertainment), the likelihood of them being in the game is unlikely.

Players can choose their growth path in the beginning of the game: Wisdom, Vitality, or Balance, and the second set of options include Guardian, Warrior, and Mystic. The Command Menu and Shortcuts return from previous installments, while Drive Forms are now tied to Keyblades and named to Formchanges. A new feature in the game is Attractions, where players can execute skills based on theme park attractions. There is also a Gummiphone which allows players to photograph their environments, and take selfies. Players can now collect Lucky Emblems which unlocks the secret ending.

Overall, Kingdom Hearts III was worth the wait. However, due to Disney’s growing influence and Square ENIX being one of the most influential game developers and publishers in the entire world, the demand for new Kingdom Hearts content might be limitless.

The Assassin’s Creed franchise is my all-time favorite video game series. The open-world and the free-running mechanic had always captivated me ever since I...
Read more

MSI, a world leader in producing innovative technology and a gaming giant, has introduced a new line of laptops that brings the ultimate shockwave...
Read more

The country’s premier esports organization, Mineski Philippines, officially unveiled the 2021 esports calendar with the roster of tournaments and activities under its exclusive...
Read more

Wild Rift — League of Legends on mobile and console

League of Legends: Wild Rift was first announced in October 2019 and first came out (via Alpha testing) last June 2020. But before you...
Read more