Gaming outlook: What next-gen brings us 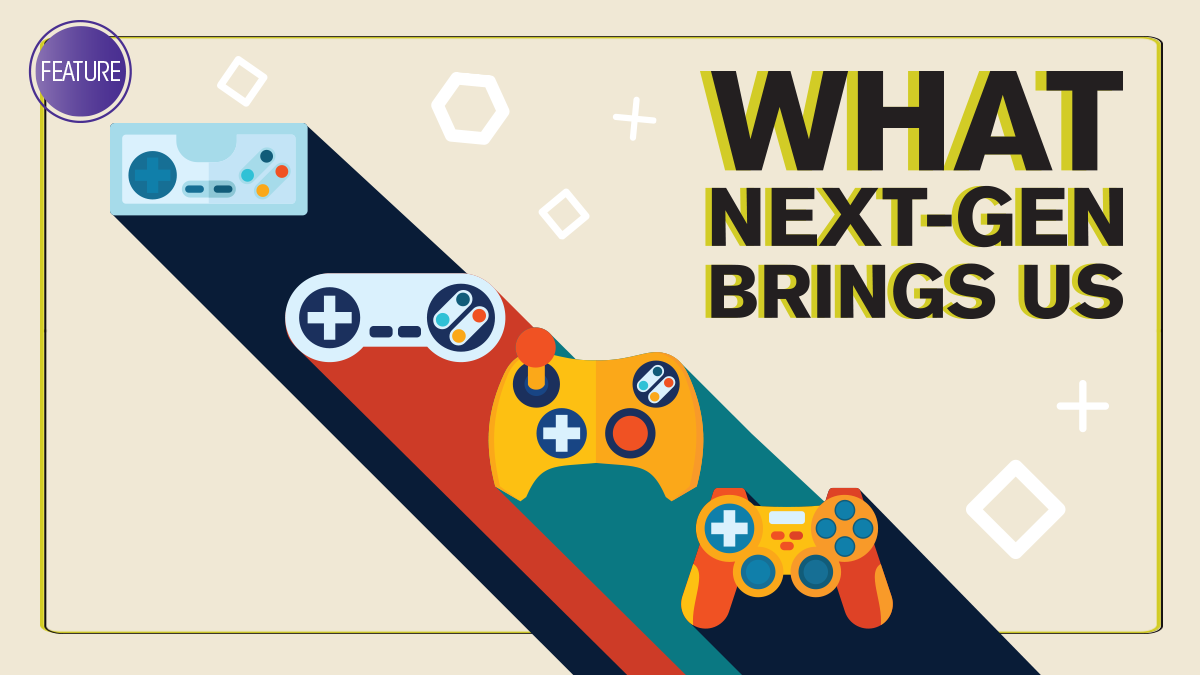 Ray tracing for everyone

Ray tracing has been the talk of the gaming community for a couple of years now. The idea of ray-tracing in real-time in games first came into fruition last year with the launch of Nvidia’s RTX graphic cards.

Currently, ray tracing is limited to Nvidia’s RTX graphics cards, with the cheapest RTX 2060 going for PHP 20,000 plus in the market (yikes!). But both Sony and Microsoft have promised ray tracing to be fully included in the upcoming PlayStation 5 and Xbox Series X.

Both consoles will come with a customized AMD Zen 2 CPU with 8 cores and 16 threads capable of up to 3.8GHz (Xbox Series X) and 3.5GHz (PS5). The GPU of the two consoles is also an AMD based processor using a custom RDNA 2 architecture. The PlayStation 5 has 10.28 Teraflops for its GPU while the Xbox Series X has 12 Teraflops. If you’re wondering how powerful these devices are, the Nvidia RTX 2080 Ti has 14.2 teraflops and the RTX 2080 Super has 11.1 Teraflops. Hold your horses, GPU power is not solely based on Teraflops and power. Suffice it to say that both the Xbox Series X and PS5 are some killer machines.

Both the Xbox Series X and the PlayStation 5 will support 4K as standard when they’re released later this year. It was only three years ago when 4K reached gaming consoles with the arrival of the PS4 Pro and the Xbox One X.

The next generation console will one-up the current generation, launching with a standard 4K UHD resolution at launch and, of course, Blu-ray for their physical discs. Additionally both devices will also offer 8K support, but take that with a grain of salt as 8K consumer tech is still in infancy, and there no guarantee that 8K playback in the next-gen consoles will be as smooth as they promise.

One of the most significant upgrades the two new consoles will have is the SSD storage built-in. Both devices have opted to replace the hard drive with much faster and durable SSDs. Sony has opted with a custom 825GB internal storage but with an extra NVM.e slot for future expansions. Microsoft, on the other hand, has gone for a 1TB SSD and an extra memory expansion slot but users need to buy Microsoft’s proprietary SSD to use it, bummer.

Backward compatibility is the new future

There are different types of gamers. Some have an inclination to newer games with better graphics and complex gameplay, while others prefer the nostalgia and simplicity of older classic. With the two new consoles, gamers have no need to worry about either as both support up to the first generation of games with their built-in backward compatibility.

Graphics and power is not the final piece

One thing we learned as more and more details about the two new consoles (particularly the PS5) are revealed is that Sony and Microsoft are not only focusing on faster, powerful, and life-like graphics. Sony has already unveiled a multitude of special features on their controllers that some users may find exciting.

The new Sony DualSense controller will feature improved haptic feedback, enabling users to feel new sensations when the controller rumbles. US media outlet Wired was given a demo playing a demo version of Grand Tourismo Sport on a PS dev kit. The experience they described, “Driving on the border between the track and the dirt, I could feel both surfaces.” Apart from the improved haptic feedback, the new DualSense controllers will also have adaptive triggers for the L2 and R2 buttons, this means that the button will provide different types of feedback. For example pulling a bow will let you feel the tension on the string.

Finally with regard to audio, Sony has already announced that they’ll be using a new Tempest engine, which they say can provide 3D audio. Using rainfall as an example, Cerny notes that the current console only has a single audio track for rainfall, but with the new Tempest engine, players can discern one raindrop from another and depending on the location of their character.

These are just some of the exciting features for the upcoming new generation of consoles. More exciting announcements from Sony and Microsoft can be expected in the coming months with both devices targeting a late 2020 release day.