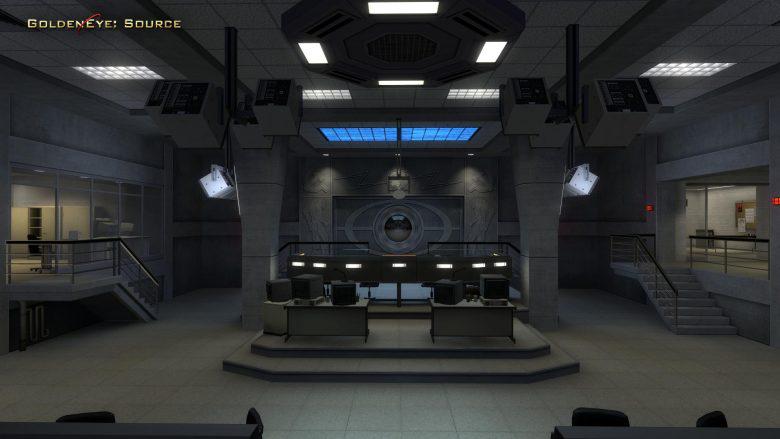 Fans of the classic N64 video game GoldenEye 007 will be happy to know that an HD multiplayer remake was released August 12.

The remake named GoldenEye: Source—a labor of continuous, uncompensated love from fans/developers—sees its first update since 2013, and offers better graphics and improved gameplay.

It features 25 reimagined and classic maps and all weapons from the original game, with 10 multiplayer game scenarios to choose from.

Game modes include FPS standards like Deathmatch and Team Deathmatch, but also includes James Bond-themed modes such as You Only Live Twice (a two-life-per-round version of Last Man Standing), and GunGame (similar to Counter Strike: Global Offensive’s Arms Race mode).

The game is available free for download through the GoldenEye: Source website. It requires Steam to start and play.