Wild Rift — League of Legends on mobile and console 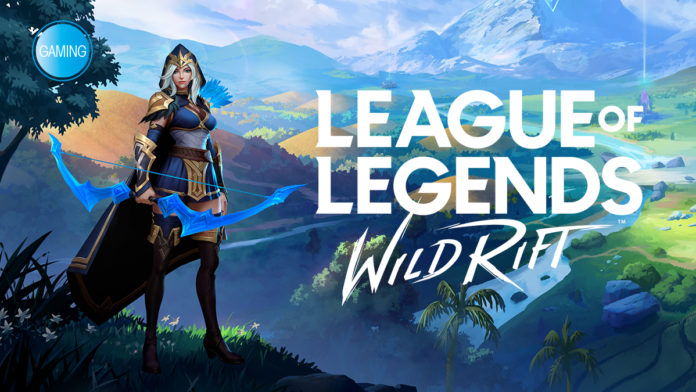 League of Legends: Wild Rift was first announced in October 2019 and first came out (via Alpha testing) last June 2020. But before you go gung ho to download the game, note that Wild Rift is still on its Beta Testing, and certain features will be different when the game officially launches globally, either late 2020 or early 2021.

When Riot Games announced Wild Rift, they also announced their aspiration for the game. That it be League of Legends but just on mobile devices (soon on consoles), and they have succeeded.

League of Legends players will feel at home on this brand-new game. Champions from League were ported over with a couple of changes, yet they remain true to their original playstyle and purpose. The map is also similar to the original Summer Rift with the same Jungle creeps and Baron and the elemental Drakes on each side of the river.

As of writing, there are 47 League of Legends champs ported over to Wild Rift. But Riot has already announced that they are slowly adding more in the future.

Aside from the champions, items are also similar to vanilla League albeit having less needed ingredients and cheaper overall. Riot also removed most of the active items for Wild Rift mainly due to the difficulty of aiming compared to PC.

Aside from the active items and some champion abilities, the map has also been shortened a bit. The nexus towers as well as the inhibitors removed in order to make the game faster. As Riot Games explained in their preview last year, their goal for Wild Rift is to make the game more accessible to former and newer players who have lesser time to play normal League of Legends games.

Experience, gold, and abilities also have been changed minutely. Players now earn gold despite not last hitting minions. Ultimate Abilities are also unlocked earlier, only needing level five instead of six, and the level cap has also been lowered to level 15.

The earlier peaking of champions, added to the changes in some abilities, makes the game faster, typically lasting only 15 to 30 minutes at most — perfect for people who want to sneak in a game of League during their break time.

Additionally, the game mirrors maps with the dragon lane (carry lane) and baron lane (top lane) every so often to simulate switching of sides. This means that players all start at the bottom left of the map, with the enemy base always on the top right.

If there is one thing to note about Wild Rift, it is how they have successfully brought the League of Legends experience to mobile. The game uses the same roles as that of the PC version. Carries are still populated by marksmen, the supports still babysit the carries, and the jungler opens up the map for his team by providing ganks whenever there’s an opportunity.

Part of the mobile experience is also a slightly easier last hitting mechanic. The game gives players visual cues on when to successfully last hit a minion. At the same time, the default auto-attack targets the lowest health minions and shifts to champions whenever they are in range.

Movement from the joystick takes a bit of getting used to if you’re coming from the PC version. Even though I have played the game for a while now, I still occasionally bump into walls. This is extra frustrating when you’re being chased by the whole enemy team and still had a chance to escape only to run into a wall and they catch up.

Aside from this, the game is extremely fun. Wild Rift is definitely my mobile game of the year, and I cannot wait when it is officially released globally and an esports scene built around it.