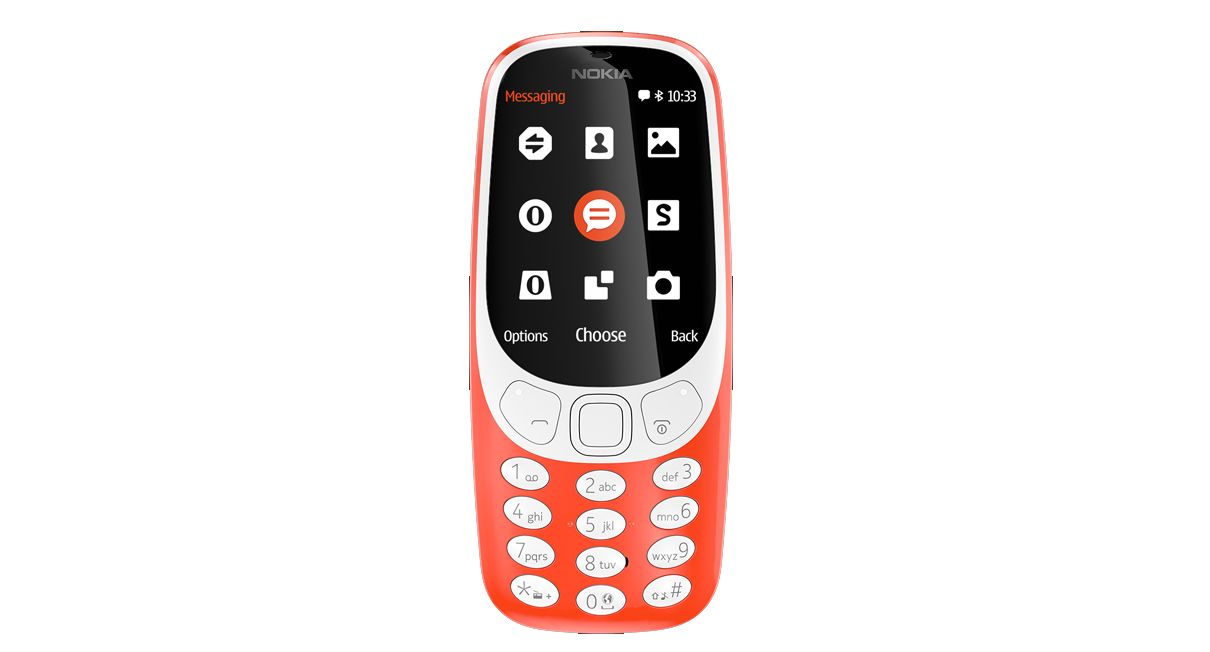 The phone that spawned a cult following among phone classicists along with the thousands of meme that formed along the way is back. The updated version of the Nokia 3310 retains its super durability and insane battery life while getting a new look and a software overhaul. Some other stuff you wouldn’t see in the original include a 2.4-inch full color display, a headphone jack, and even a two-megapixel camera. The simplistic phone also has an FM radio and MP3 player coupled with 16 MB of on-board storage expandable up to 32 GB via a MicroSD slot. The phone costs about 49 EUR or around PHP 2,600: an affordable commute phone carrying all that nostalgia.