The shortage mass transport system and the worsening traffic condition in the metros gave rise to some creative transport solutions using modern technology. 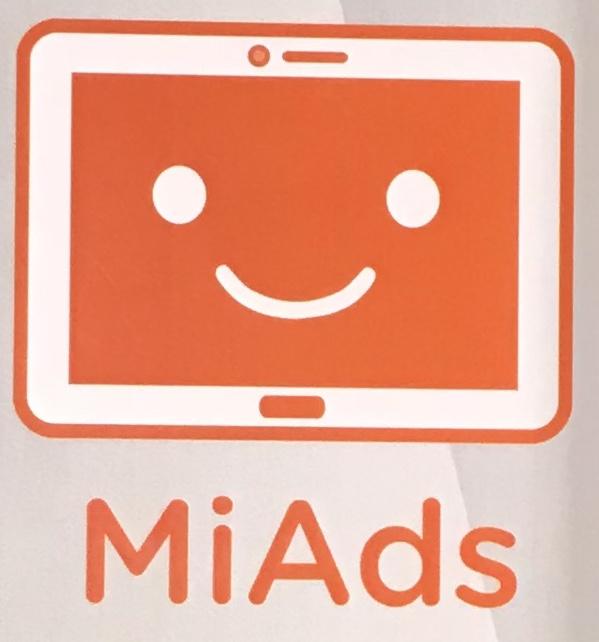 One such solution are the transport network companies and their partner-drivers, transport network vehicle services. But the TNC/TNVS run into problems with the rules of LTFRB, the government agency tasked to regulate public transportations. Because enterprising businessmen populated the ranks of TNC/TNVS with fleet of private cars similar to taxi operations, the problem with LTFRB was inevitable.

Moreover, the fleet of new private cars operated as TNVS added more vehicles to the already-crowded roads in the metros.

When the two TNCs (Grab & Uber) merged into one, the absence of competition resulted in run-away fares and surge charges. In the weeks following the merger, complaints from riders flooded the social media. Fares increased to P300-600 range for a 6.5 kilometer ride to Makati at 8:00am; the same trip would normally costs around P150 in the pre-merger era.

Enter Micab, an app-based solution used in Cebu since 2012. It simply connects riders to plying taxicabs in the area by way of a digital application. MiCab does not encourage the addition of new vehicles on the road; instead, it created a more efficient environment to optimize the use of LTFRB-franchise holding taxicabs. 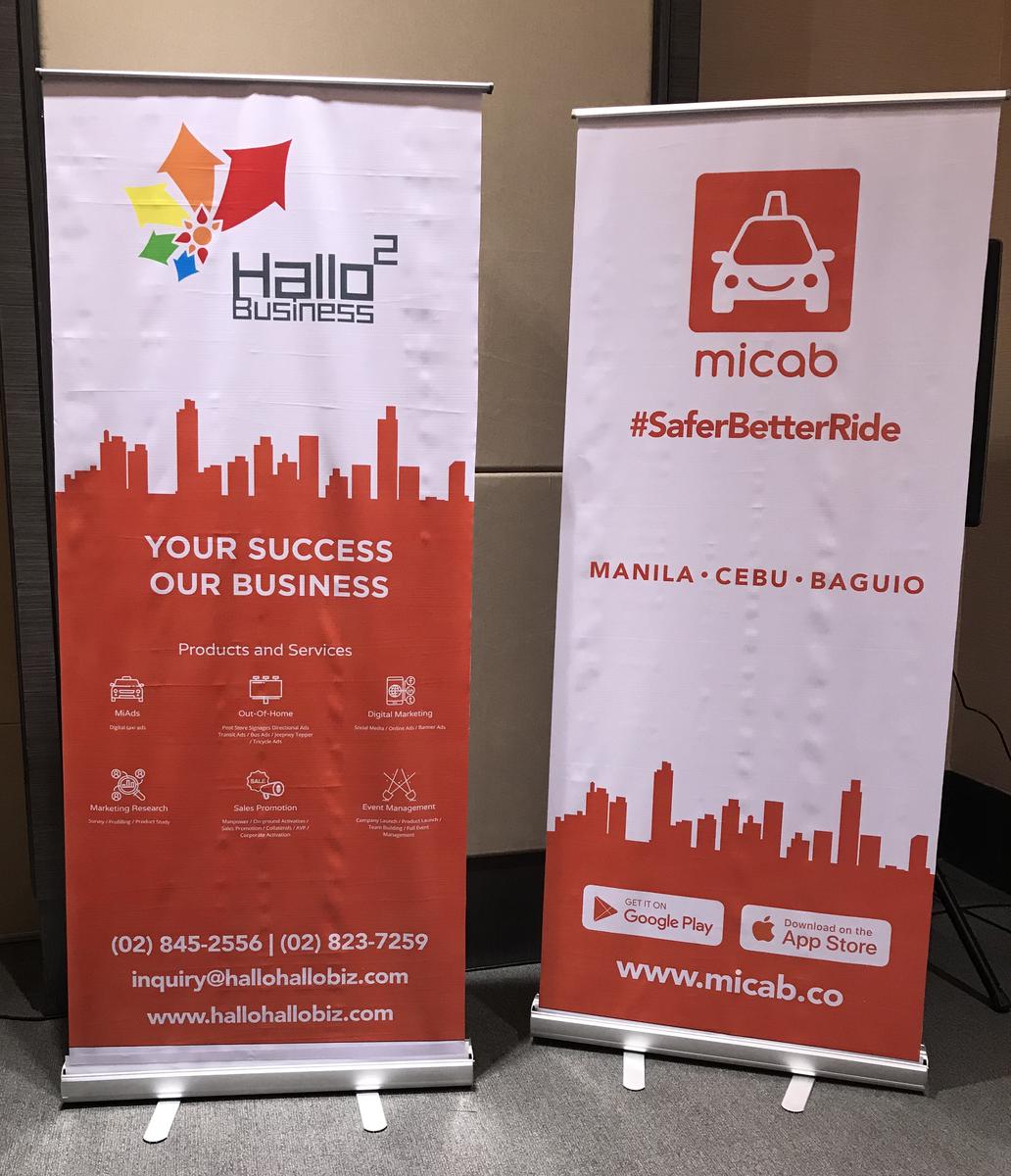 In April 2018, the LTFRB accepted the registration of MiCab as a new TNC in Metro Manila. MiCab continues to rely on existing and legal taxicabs as ride solutions to the commuting public. But with much appreciated improvements: NO BOOKING FEE and NO SURGE SURCHARGE.

Previously in Cebu, MiCab earned its revenue from booking fees which started with P5 per ride. Today, MiCab makes the bold move of taking off the booking fee, and the surge surcharge – both are huge financial benefits to the commuters.

Morever, the commuter pays only the amount reflected on the taximeter; no more, no less. And the driver and operator get to keep the whole amount, according to MiCab CEO Eddie Ybañez.

To keep the quality of service of taxicab drivers satisfactory to its riding community, MiCab carefully accredits its taxi operators, especially on cleanliness and maintenance of the units, and drivers’ discipline. At present, only the two biggest taxi associations run under the MiCab system.

It’s user-friendly evaluation system will ensure good behavior from its partner-drivers, while at the same time identify the undesirable drivers for purging.

Because it is not a charitable institution, MiCab will get its revenue from advertising materials that it will run in the tablet screens installed in all the taxicabs under its coverage. 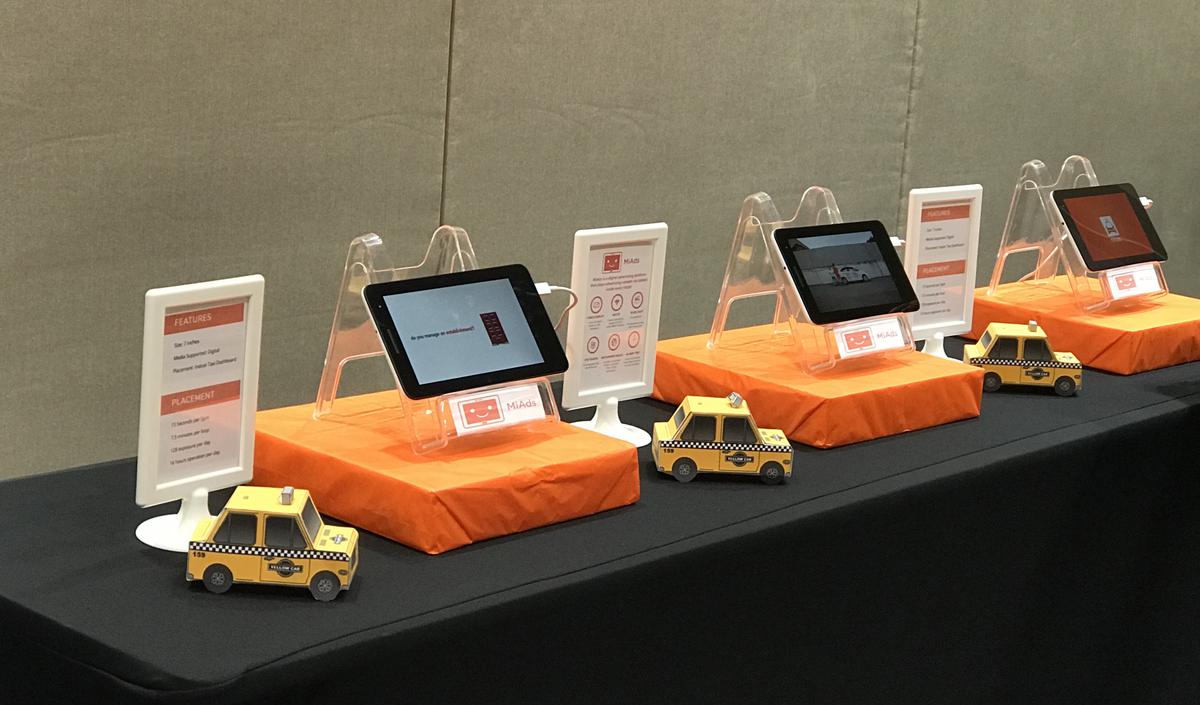 The ad materials and revenue will be managed by a new partnership between MiCab and HalloHallo Business which is aptly called “MiAds”. Unsurprisingly, both the driver and the taxi operator will get a share from the advertising revenue.

According to MiAds, when MiCab reaches its goal of 15,000 taxicabs in its entire fleet, it will have a reach of 31.2 million audience per month. Advertisers can also specify the manner of exposure: (a) day parting– choose the time; (b) geo fence– choose the preferred area; and (c) demographics–choose the target audience.

With the latest Nielsen Digital Ad Ratings Benchmarks showing that 91% of digital ad campaigns were targeted toward mobile devices, MiAds is on track to generate advertising revenues to ensure that MiCab will continue its bold move of charging NO booking fee and surge surcharge.

We are in for a happy affordable MiCab ride ahead.

San Miguel Corporation (SMC) announced that it will be ready for full implementation of cashless toll collection has reached its target 156 RFID stations...
Read more

After almost a year of restricted travel, travelers globally are indulging in more upscale stays this New Year’s Eve. According to booking data from...
Read more

HygienePass: This new clean promise is every Filipino’s travel must-have

This year, not being able to travel for summer and holidays because you are concerned for the safety and cleanliness of the place you...
Read more