A bountiful of joy and entertainment were once again ushered in by Yamaha as company held another edition of their “pambansang piyesta”, this time in the beautiful city of Dumaguete. Graced by the presence of festival Co-Director Dr. Nichol R. Elman, Yamaha staff, alongside 138 Yamaha club riders and Revvy Bear, paraded around the city, eventually making a stop at the inflated theme park at the Buglasan Festival.

RevPinas attendees were greeted with a day of fun-filled and breathtaking activities. A trio of games consisting of the puzzles, shooting games, and maze challenges tested the public’s tactics in speed and precision while the adrenaline-filled motocross exhibition by Team UA Mindanao left audiences in awe. Also in display was  Yamaha’s precision-engineered motorcycles that didn’t fail to inspire. 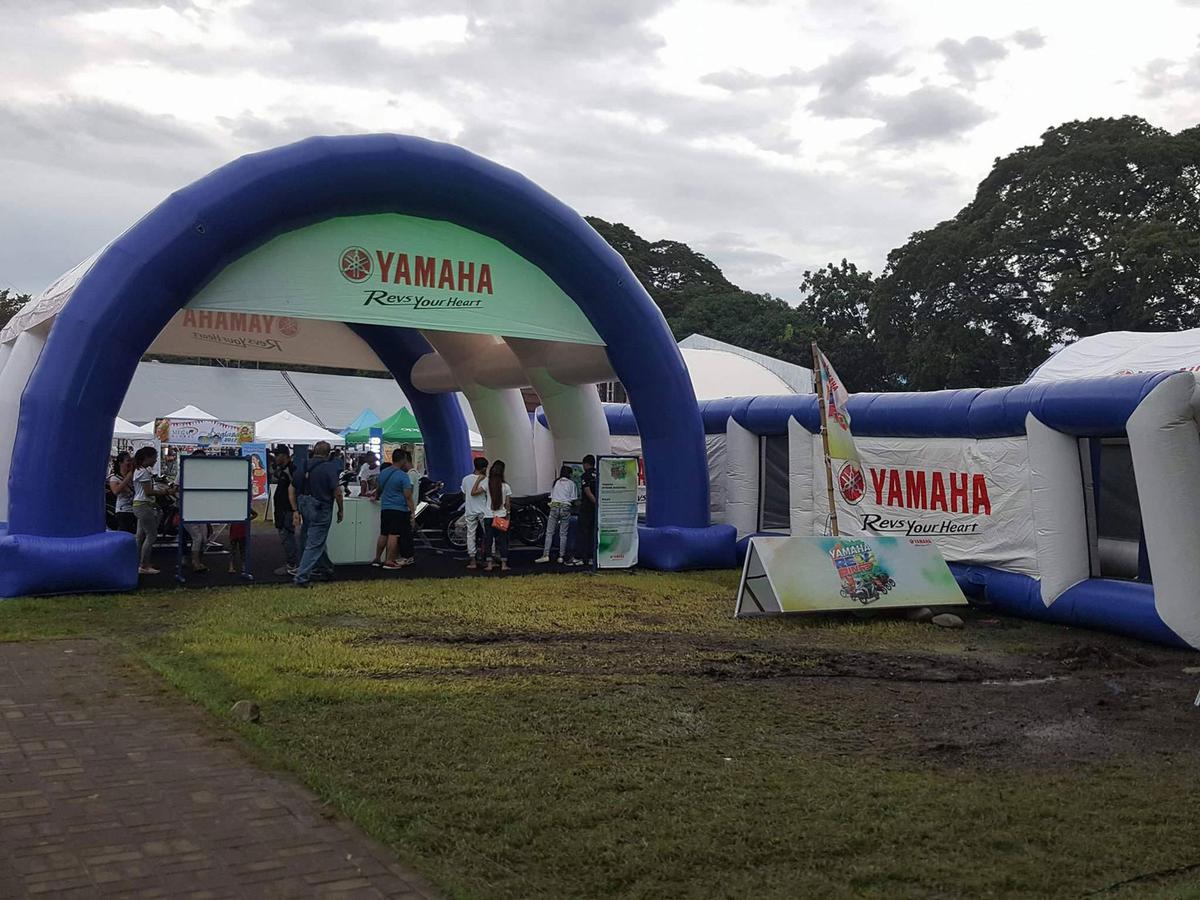 Joyously held in the event was also the Pinaka FiestTalentado Contest that allowed locals to showcase their skills through a variety of performances. Celebrating talent, team Royalty led their way to the first price with their Hip-hop showcase. First and second runner-ups Animation Crew and Royalty Juniors also wowed the crowds with their freestyle and Body Lock Jam dance routines.

Closing the night was  Rocktar Bamboo who led the locals to a night of tune and dance.

After its stop at Dumaguete, RevPinas continued on with the fun in Palawan’s Palay Festival.