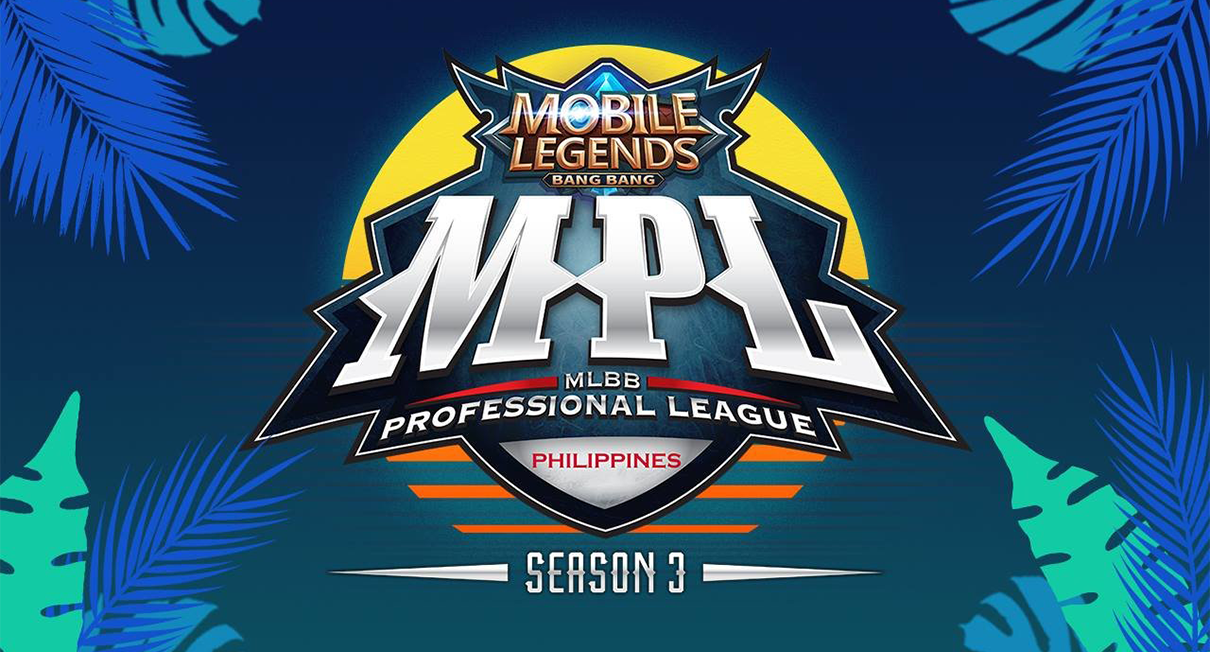 The country’s biggest professional Mobile Legends: Bang Bang tourney, participants are in for a chance to win a cash prize of USD 100,000.

New teams that have made it through the open and main qualifier stages include Finesse Phoenix, ArkAngel (formerly ArkAngel Wicked Minds), Arkangel Ownage, and No Limit.

The massively popular multiplayer online battle arena game is the first esports title to be included in the 2019 Southeast Asian (SEA) Games set to be held in the country. This is also the first time that esports will be a medal sport in a regional sporting event accredited by the International Olympic Committee.

PLDT and Smart have been constant supporters of the Philippines’ rapidly growing and highly competitive esports programs. Most recently, the telco giants launched their official professional esports team Omega, which will represent PLDT-Smart in The Nationals, the country’s first-franchise based esports league featuring top games DOTA 2 for PC, Mobile Legends: Bang Bang for mobile, and Tekken 7 for PS4.