Vertiv Reveals Most Critical Industries in the World

28 Jun 2017
ArchivesVertiv Reveals Most Critical Industries in the World 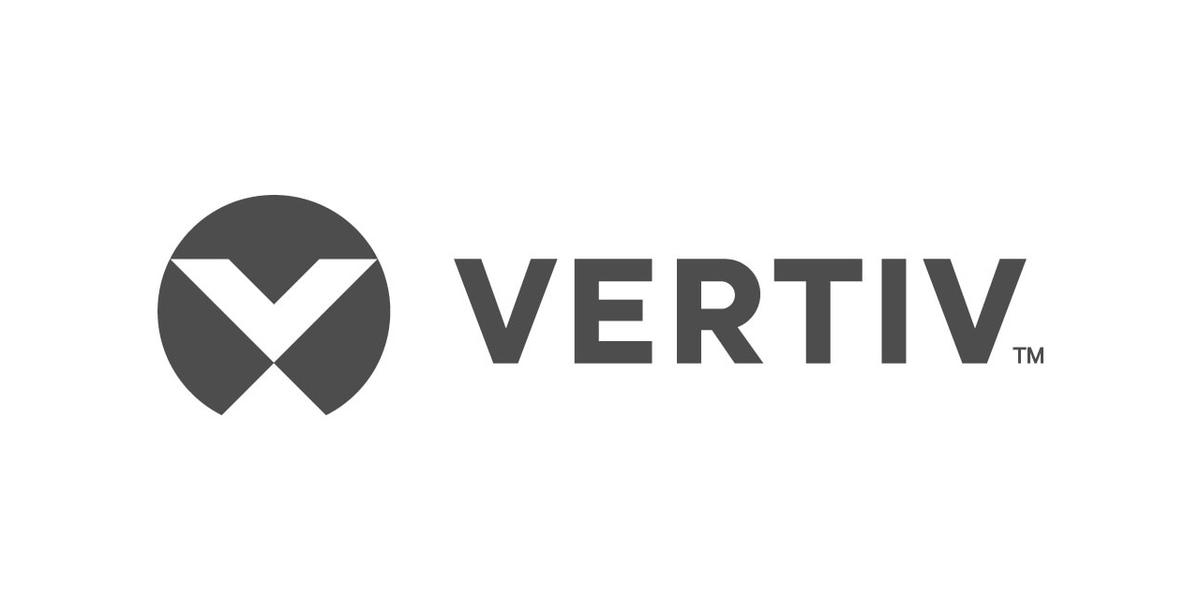 Following Vertiv’s research, the most critical industry in world is utilities, which include electricity, gas, nuclear power, and water.   Mass Transit, Telecommunications, Oil and Gas Production, Cloud and Colocation Services, Defense, and Smart Cities were likewise identified as part of the top seven most critical  industries. The ranking was done with the aid  of global critical infrastructure experts in order to systematically rank the industries  based on 15 criteria.

Criteria set by the experts were based on the disruption impact of  the industries as well as their financial significance. The criteria likewise included considerations on potential impacts ranging from the  loss of availability of critical systems to their severity. The end result of the set criteria was a rubric that was used to rank the industries; the industries were ranked based on their average scores.

“If there is a common theme at the top of this list, it is the interconnectedness of these industries,” said Jack Pouchet, vice president, market development, Vertiv. “These sectors are important to the foundation of today’s society, and downtime in any of these areas can reverberate across industries and around the globe. This will only continue as our world becomes more mobile and more connected and as the Internet of Things expands.”

Essential to every developed society, clean power and water were key points that led to utilities ranking first. Following the ranking is mass transit  that comes second mainly due to safety considerations as well as its massive impact on delays and disruptions of businesses. Third is telecommunications with the panelists citing the importance of connectivity in the age of digitization.

On rankings based on financial impact,  Financial Services was ranked as first followed by e-commerce and cloud and colocation. Due to increased dependence of businesses on platforms in the digital sphere, cloud and colocation was also ranked fifth in the most critical industries in the world.

“Cloud and colocation growth continues to accelerate,” said panelist Tony Gaunt, senior director for colocation, cloud and banking, financial services and insurance for Vertiv in Asia. “We are right at the beginning of the up curve for core industries’ cloud adoption, and it’s likely that future critical services—the IoT networks that support smart cities and manufacturing, for example—will develop in the cloud.”

The full list of of the ranking report is available at www.VertivCo.com/MostCritical