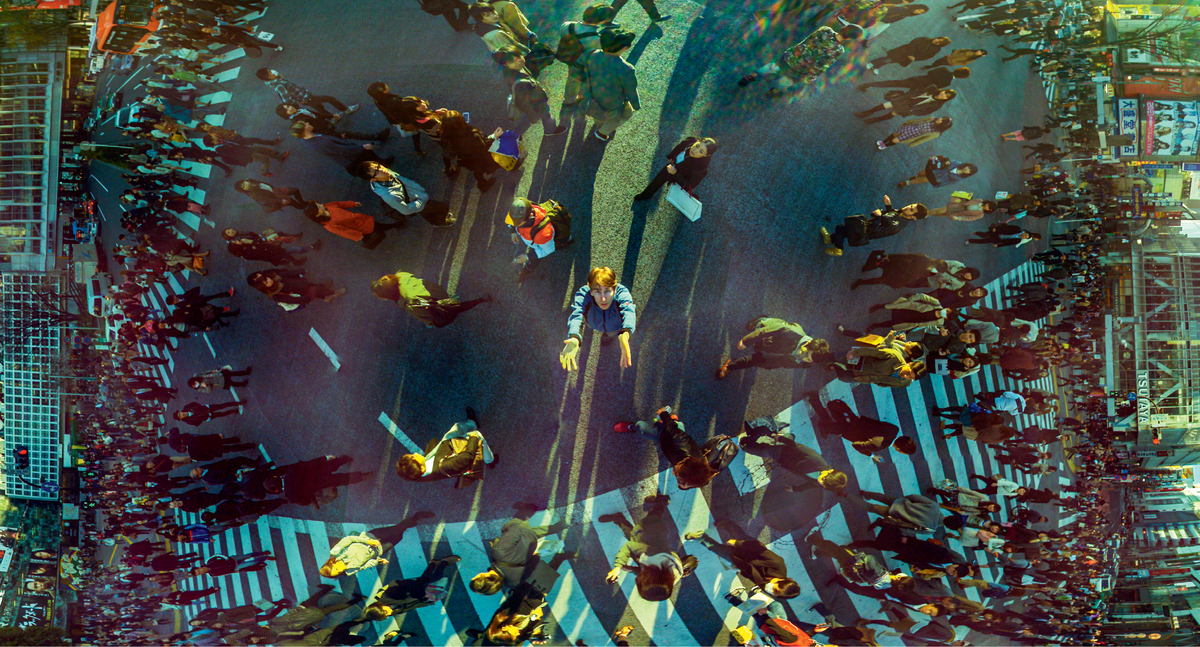 Facebook, Youtube, and Twitter are all hopping aboard the 360 bandwagon, most likely in anticipation of the surge in virtual reality devices. It’s amazing really. The fact that you can wear a VR headset, view a photo or play a video, and have the visuals turn with you as you look left and right, up and down. Heck, even if you’re just using a plain old browser, being able to scroll 360-degrees across photos and videos is already a real treat.

It’s a whole new level of immersion—one that should change both how people create and how people consume content.

Sure, you can argue that a camera’s panorama mode achieves the same technical effect, but that’s one, a pain to properly get done; and two, limited to only the vertical and horizontal planes. The way panoramas are navigated is also very clunky. Zoom in, keep zooming in, zoom in some more, then scroll is a few steps too many in this digital period of instant gratification.

While 360-degree content isn’t quite on the same level of scale and interactivity as Google Street View is, it’s nevertheless impressive. The fact that the accompanying imaging technology has finally trickled down into the consumer market is great news for all of us. Give it a couple of months for people to adopt these innovations before your newsfeed is populated by 360 snaps of the world’s most gorgeous vistas.

Right now, those wanting to capture fully immersive 360-degree photos and videos need to invest in specialized cameras and rigs that come in various shapes and sizes. One of the first 360 cameras that really impressed me was the Panono. It made its debut at crowdfunding site Indiegogo and just by looking at its campaign backing—which ended at USD 1,250,028,

39-percent more than its target USD 900,000 fund—you’d know that its creators struck gold.

Looking like a Quidditch quaffle, it received positive acclaim from reviewers the world over and rightfully so. Fitted with 36 wide angle smartphone camera modules, users can just throw it to the air, with the internal system taking a 108 MP 360 x 360 panorama at the flight’s apex. It is a tad expensive though, coming in at USD 549. Head over to their site at www.panono.com and download the Panono app for some sample shots and see if it’s worth the asking price.

But suppose you want something a little more pocketable than an 11 cm ball. Then you have the Ricoh Theta S, a svelte device that reminds me a bit of  Men in Black’s neuralyzer, though this one’s flatter. With a price tag of just under

PHP 20,000, it’s still on the pricey side of the equation, though you definitely are getting what you pay for. It features two 12 MP f/2.0 cameras on either side, both with 1/2.3-inch sensors, and also has Wi-Fi to connect to its mobile app. Ease of use and simplicity’s the name of its game as there are very limited shooting options available.

Like most multi-camera 360 shooters, the Theta S stitches photos and videos captured by its two modules to produce a single file, which isn’t too bad quality-wise. Just don’t expect DSLR-like shots and you’d be pleased with what the Theta S can offer.

There are more affordable options than the Theta S such as the LG 360 Cam and the Samsung Gear 360, though as of writing, these two aren’t out in the market just yet.

If you’ve set your mind on getting high-quality 360 photos and videos and are prepared to spend your entire life savings to achieve that, then there are more robust options out there which involve specialized mounts and typical stand-alone cameras. One example is the F360 GoPro Mount. As the name implies, it is a bare bones package so you’d have to supply six GoPros in either Hero4, Hero3+, or Hero3 flavors. It also needs an accompanying software to stitch footages together.

On the plus side, you’ll surely get one of the best 360 camera experiences money can buy. The down side? You’ll easily spend upwards of USD 2,800 (plus taxes and shipping) for everything that you need—the mount itself, GoPros, and software.

Would investing in a 360 shooter be worth it? I think yes. Think about it. Your camera can only see so much and if you wanted to capture all the details of a scene, you’d have to manually crouch up to every nook and cranny in front of you and again at those in your back. With a 360 camera, it’s just a snap and you’re good to go, granted the quality won’t be up to par with half-decent shooters yet.

Yes, the phenomenon may somewhat be a novelty now, but it does prove that every photo, every story has another side.